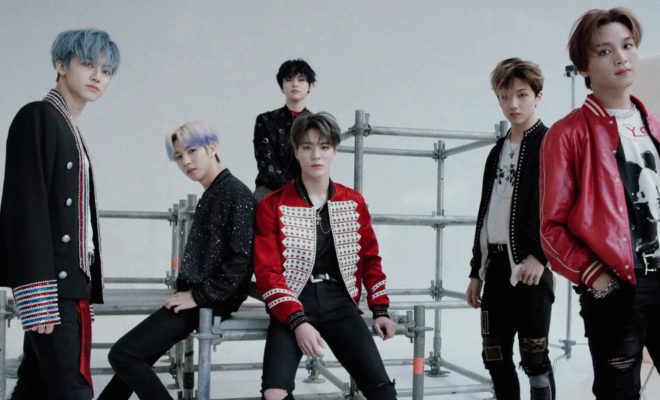 By Prerna Mistry | May 17, 2020
FacebookTwitter
SubscribeGoogleWhatsappPinterestDiggRedditStumbleuponVkWeiboPocketTumblrMailMeneameOdnoklassniki

NCT DREAM is riding high on success with their latest album RELOAD!

NCT DREAM has proved their global popularity yet again after ranking first on the Media Traffic’s ‘United World Chart.’ 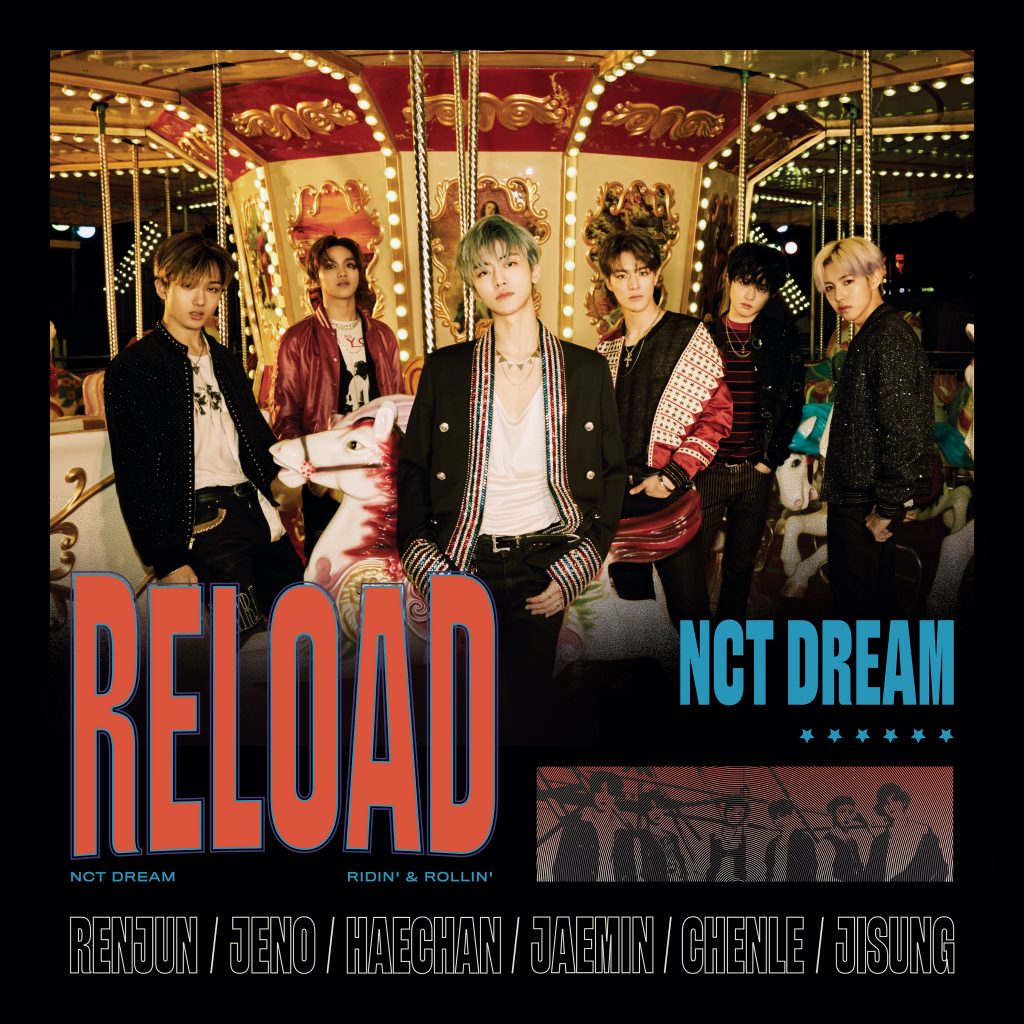 Moreover, NCT DREAM stood at No. 1 on KKBOX chart in Singapore proving their caliber as versatile artists.

NCT DREAM’s RELOAD showcases the group’s multifaceted musical abilities with their experimental sounds for the tracks.

Besides this, NCT DREAM will be making an appearance on SBS Inkigayo on May 17 where they will be performing their album’s fiery lead track, “Ridin’.” The group will also appear on MBC every1’s Weekly Idol broadcast on May 20.