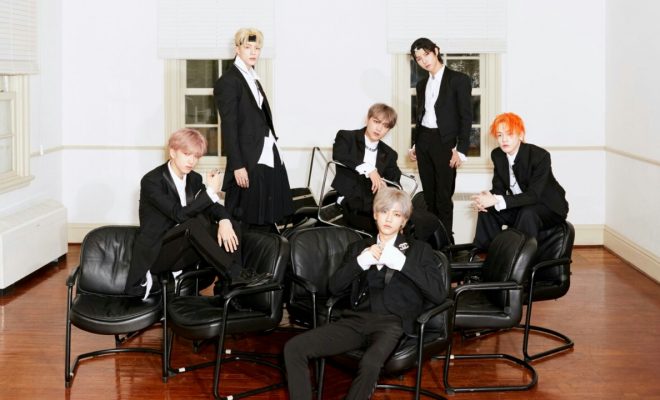 NCT DREAM gave fans a first look at their dashing debonair-like visuals in store for their booming July comeback!

NCT DREAM released their first teaser photo for their comeback mini-album We Boom on the afternoon of July 17! 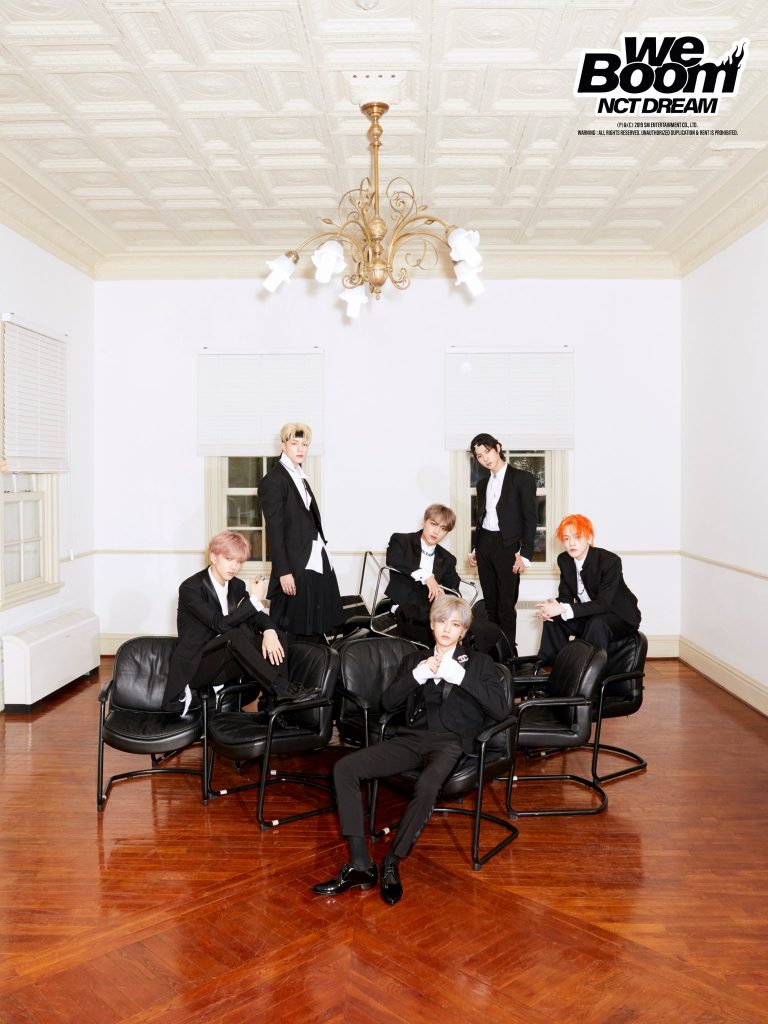 Brimming with classy and refined charisma, Renjun, Jeno, Haechan, Jaemin, Chenle, and Jisung banded together as a complete group of six in their newest photo kicking off the countdown to their nearing comeback with We Boom.

We Boom will mark the NCT sub-unit’s third mini-album. It will be led by the track “Boom”, which will be joined by five other tracks set to be unveiled soon.

Additionally, the group revealed the important dates and times fans should note down for We Boom. On July 26, their music video for “Boom” will drop at midnight KST, while the song will be released in digital music sites later on at 6 PM KST.

Lastly, the entire album will be released on July 29.

The group first advised fans to prepare themselves with a teaser clip on July 16 announcing the mini-album’s title and dates for teaser releases.

Previously, the group lit up fans’ worlds with the special single “Fireflies” for the World Scout Foundation. As its first-ever global ambassadors, NCT DREAM put out the song in efforts of collecting funds for the foundation whom it will split part of the song’s profits with.