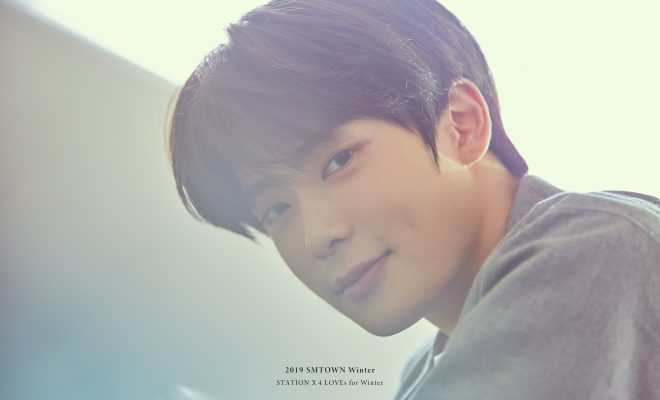 SM STATION will be bringing more Jaehyun content to fall hopelessly in love with!

Winter won’t be cold anymore as NCT’s Jaehyun sets to warm everyone’s hearts with the sweet songs he prepared for SM STATION! 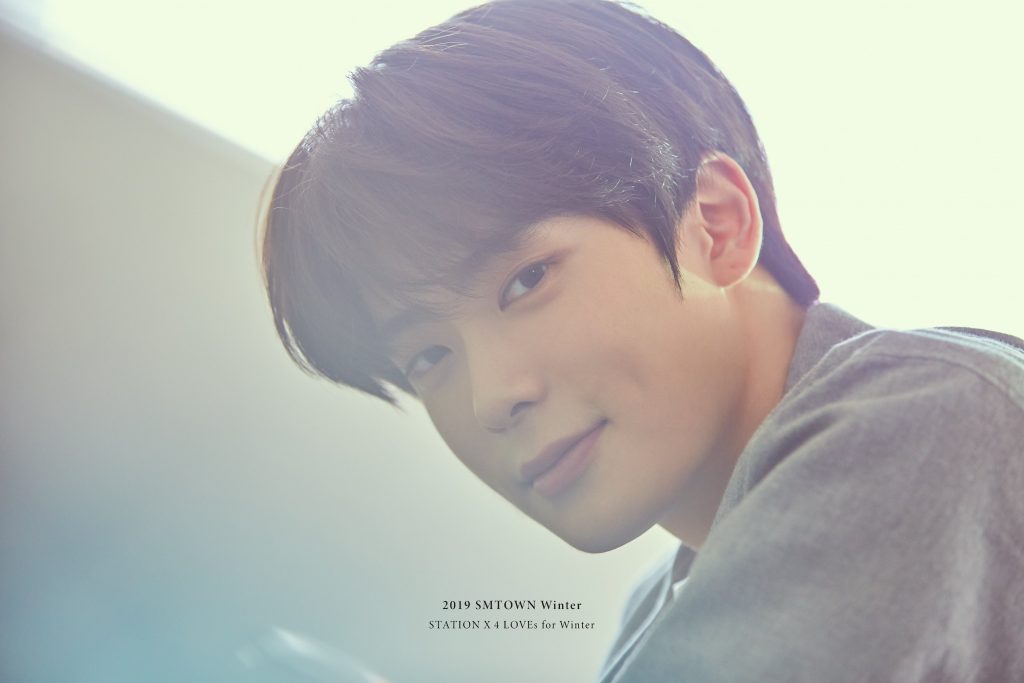 Revealing the start of a new season with the title STATION X, SM Entertainment’s digital music release channel promises to grace the music scene once more with various diverse collaboration projects. Kicking off the new series would be NCT’s Jaehyun, whose heavenly vocals will be making fans fall in love this season – and not just once.

With a set of releases titled 4 LOVEs For Winter, it is revealed that four songs with the themes of winter and love will be included in this project.

STATION X also dropped a trailer starring the singer and teasing the titles for the project’s releases. These include “This is Your Day”, “Forever,”, “Coming Home” which is teased to be an NCT U track, and “White Winter”, with the first song set to be released on November 20.

Moreover, a plethora of teaser photos showcasing Jaehyun’s to-die-for dimples and gorgeous visuals amidst a warm atmosphere and aesthetic were also released to further hype fans up. 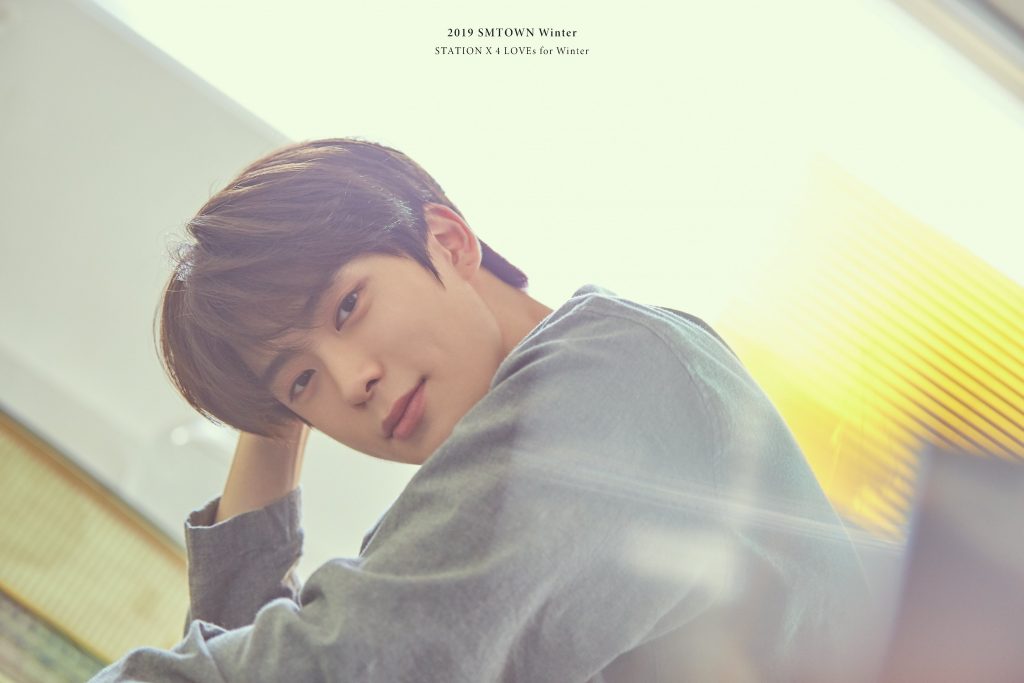 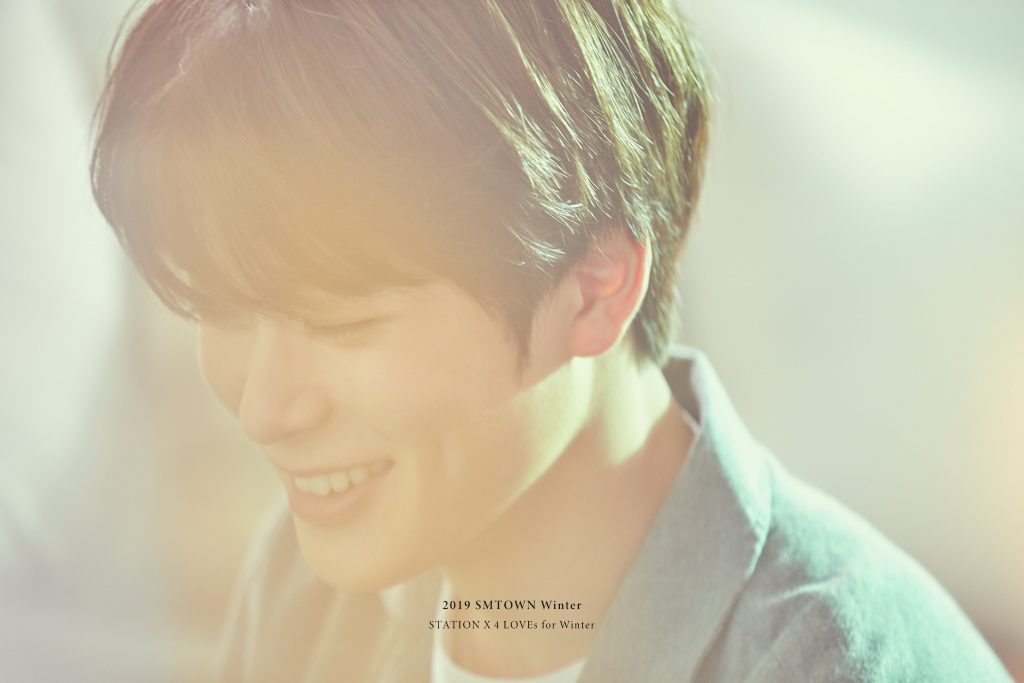 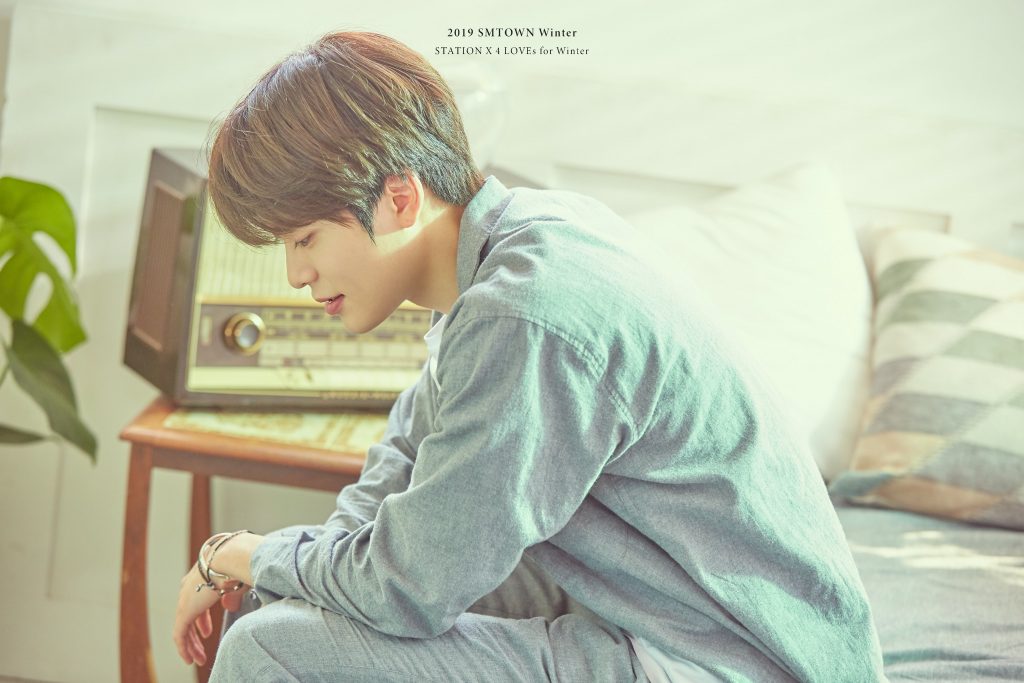 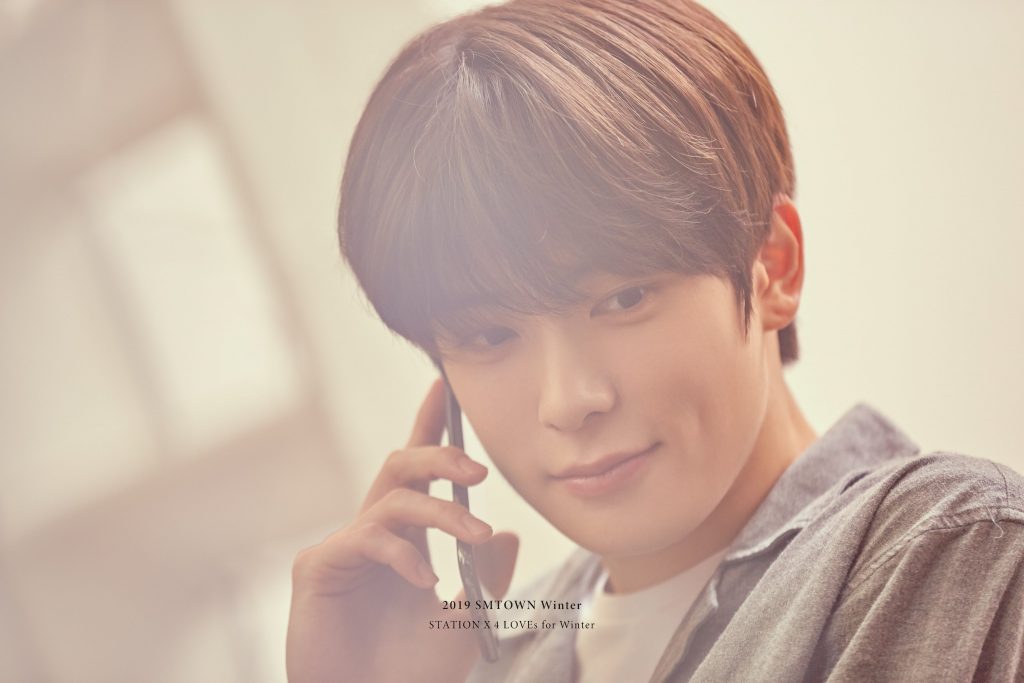 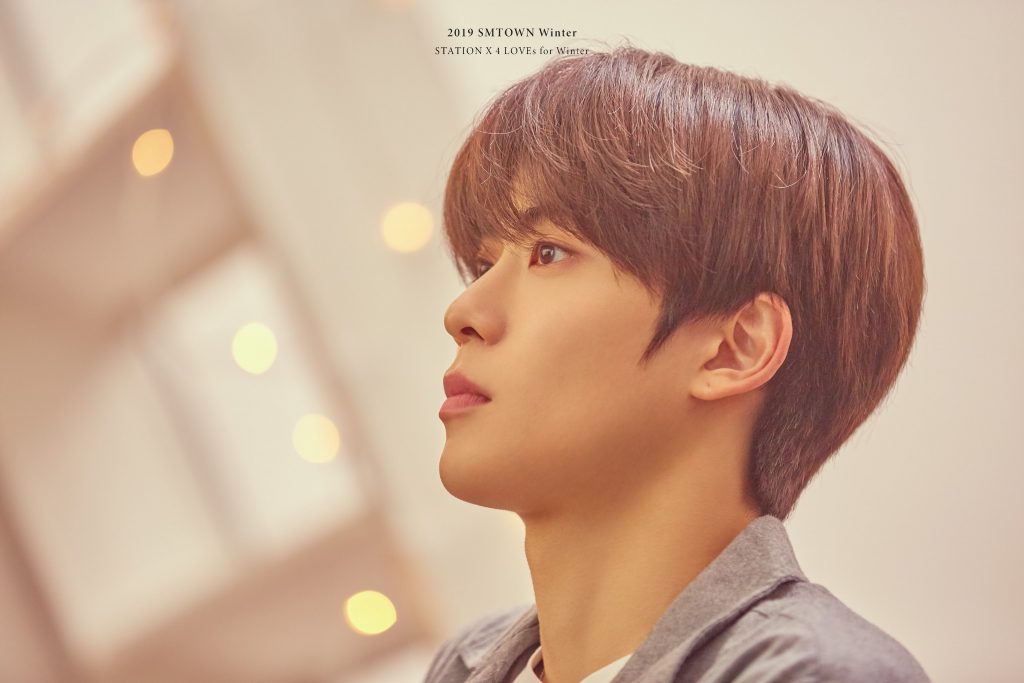 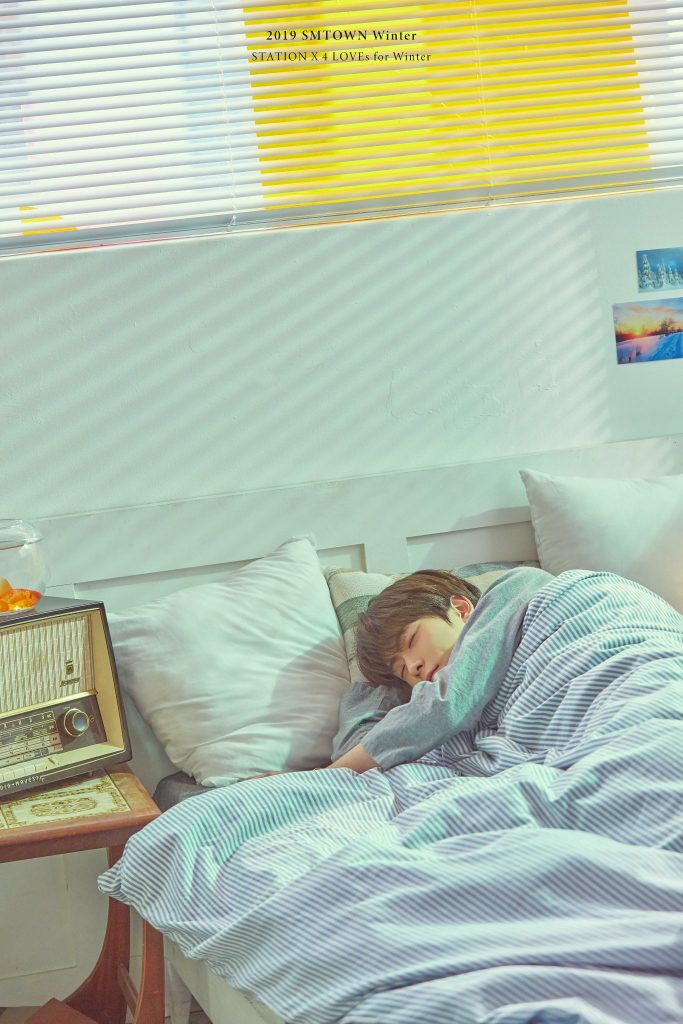 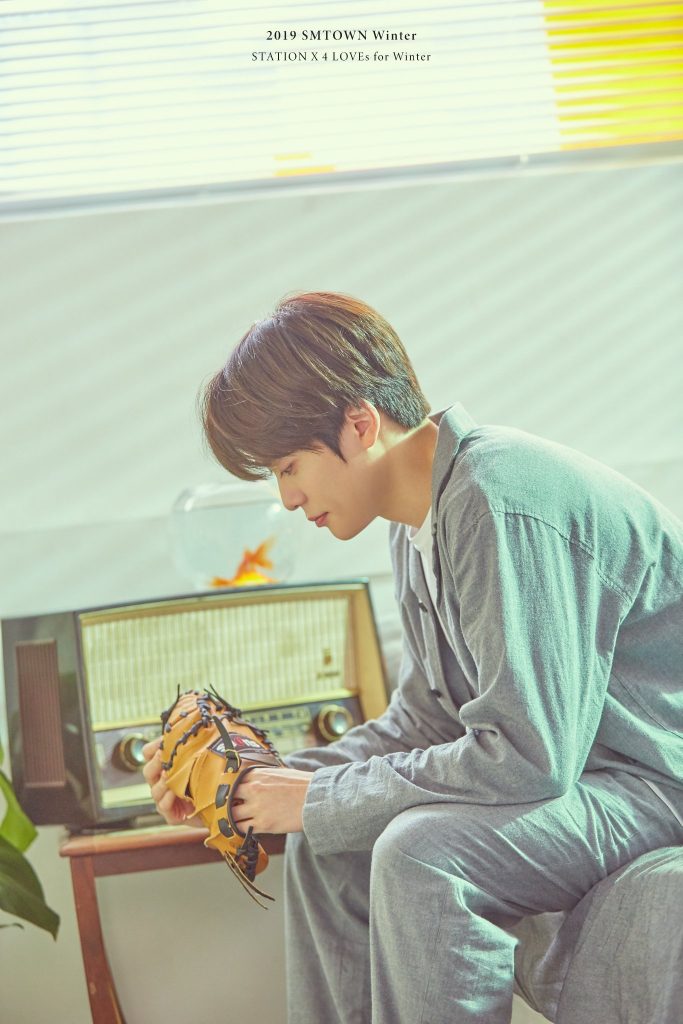 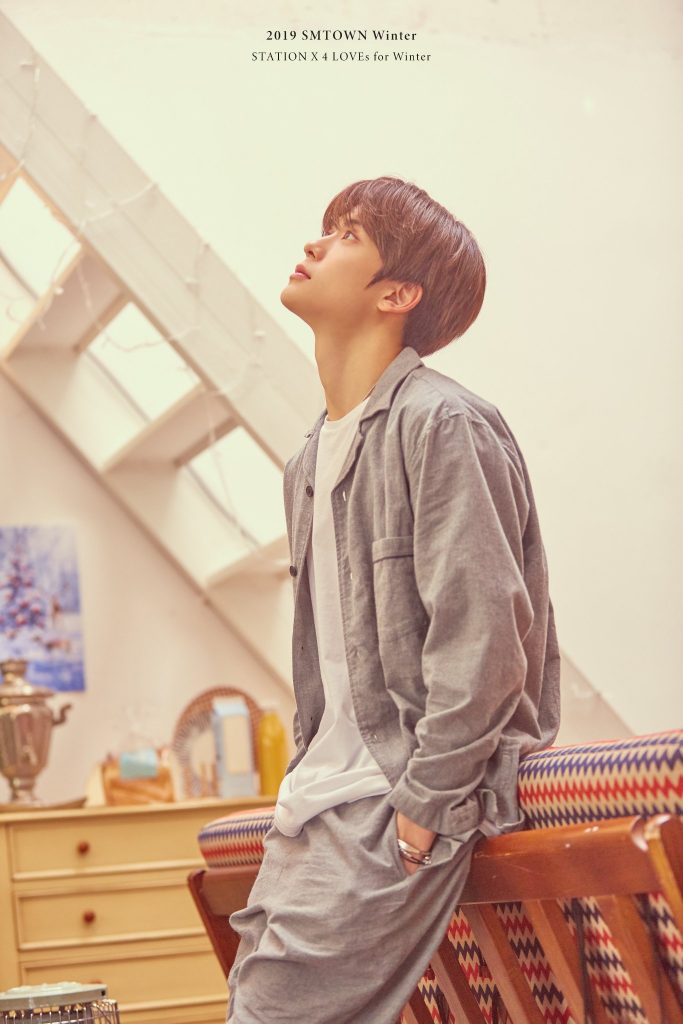 Earlier this year, Jaehyun blessed fans with sweet “boyfriend content” through his cover of Lauv’s “I Like Me Better which also came along with a heart-stopping music video. Not only did he make everyone fall in love with it, but he also got applauded by Lauv himself on social media for his beautiful rendition.

In 2017, he also had his first SM STATION project through the pop ballad digital single “Try Again”, which he collaborated with singer-songwriter d.ear for.

READ: Lauv Lauds NCT’s Jaehyun For His Sweet “I Like Me Better” Cover

FacebookTwitter
SubscribeGoogleWhatsappPinterestDiggRedditStumbleuponVkWeiboPocketTumblrMailMeneameOdnoklassniki
Related Items4 LOVEs For WinterJaehyunnctsm stationSTATION X
← Previous Story The Boyz’ Younghoon To Sit Out From Upcoming Activities Due To Sudden Injury
Next Story → BTS Makes It To Billboard’s “Latest Hot Tours List” With Massive Ticket Sales From “Love Yourself: Speak Yourself” Tour