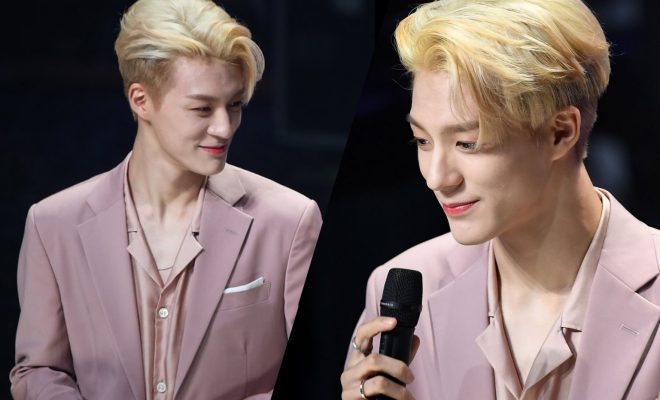 NCTzens lost it and we can’t blame them. Jeno was indeed stunning.

If you are wondering why “Jeno” trended on top of Twitter’s worldwide trends on June 18, it is because of NCT’s Jeno, who decided to sport a new hairdo that rendered NCTzens worldwide captivated beyond words at how beautiful he can actually look.

The NCT member stunned everyone with his overall appearance at The Show, which he hosts together with Yeeun of CLC. Dashing in pink suit, the singer sported an blonde undercut that leveled up his already perfect visuals. 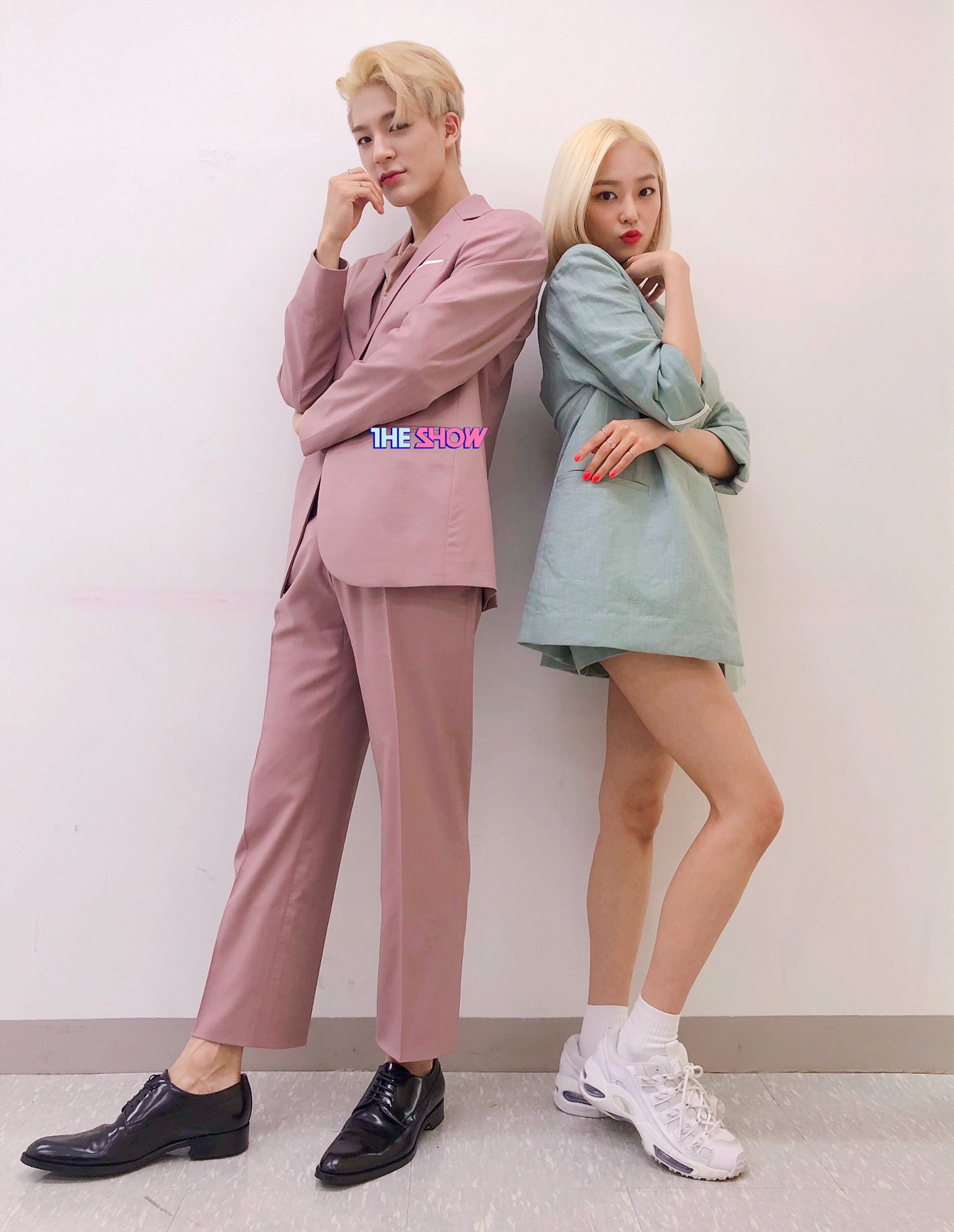 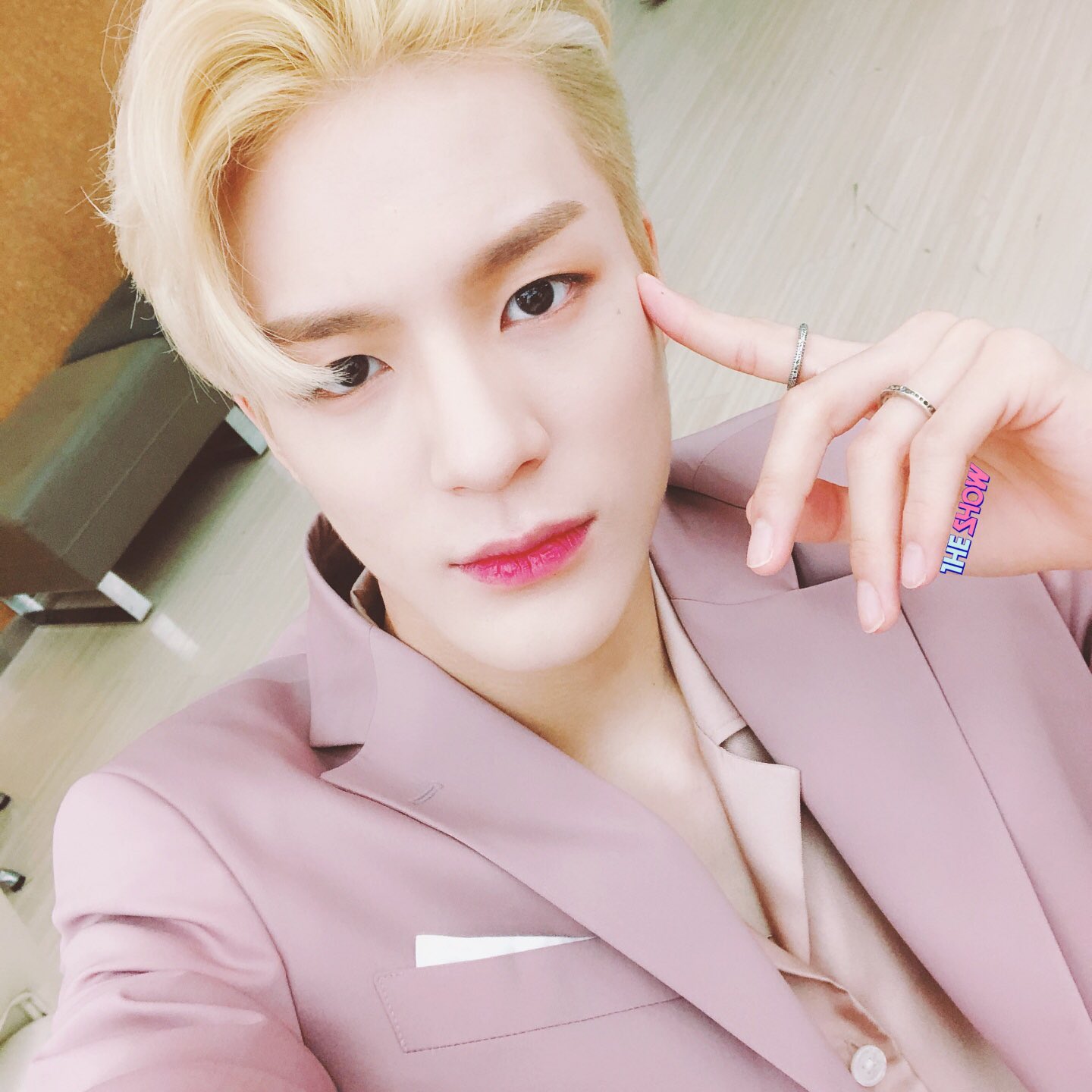 Fans praised the god-like visuals of Jeno, even calling him “God’s favorite” for blessing him with good looks and talents.

“Jeno is not real,” another fan wrote. Many also commented that he looks “expensive” and “rich” in his new hairstyle and pink suit.

Meanwhile, another Twitter user called the NCT member “dangerous”. Twitter user @dons127 accompanied a short video of the singer while hosting the show, with the caption “How can anyone not fall in love with THE Lee Jeno.”

Others also pointed out his resemblance with Donghae when the latter sported the same hairstyle (in different color).

This is not the first time Jeno went with a light hair color as he also dyed his hair blonde during NCT DREAM’s We Young era. Fans called the recent change of style of the NCT member as a “glow up”, an upgrade to the previous blonde looks he served.

Check out some of people’s reactions on Twitter to the blonde undercut hairdo Jeno sported:

how can anyone not fall in love with THE lee jeno pic.twitter.com/zNAzbwHZc3

not to be bare minimum but thE WAY THE BACKGROUND COLOR CHANGED THE SAME WAY JENO'S FACIAL EXPRESSION CHANGED??? HE'S REALLY MAKING ME GO INSANE? pic.twitter.com/23DbZuNQxB

BLONDE JENO WITH UNDERCUT AND WEARING PINK SUIT???? WHILE DOING HIS RAP PART IN DNYL????? IS THIS WHAT YOU CALL DEATH??pic.twitter.com/wsuRH5r4pj

i thought this is edited but— it's fcking legit bruh. here is, LEE JENO y'all 😭✨#JENO #NCTDREAM pic.twitter.com/XEVSwaNsJ3

AND THE SUPERIOR BLONDE JENO IS BACK BUT MORE DEADLIER pic.twitter.com/Xl8voOq5v1

#JENO really be looking expensive out there uh – pic.twitter.com/NxohSRxn7e

#JENO really be looking expensive out there uh – pic.twitter.com/NxohSRxn7e

blonde jeno during we young era just upgraded to a blonde jeno with maybe their new comeback..

tHIS IS SUCH A GLOW UP pic.twitter.com/NxQSsoL208

According to Jeno, he was asleep when they did his hair. So he absolutely did not have any idea how it would turn out during process. He also said it was shorter than he expected.

However, due to the sudden change in hairstyle, many fans started connecting it to a comeback. The singer addressed fans’ speculations, hinting that an NCT DREAM comeback may happen any time soon.

Can’t get enough of Jeno’s new hairdo? Here are more press photos from today’s The Show: 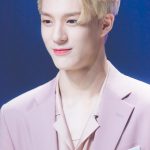 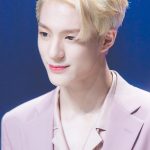 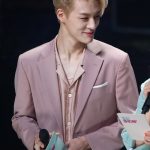 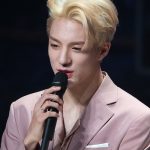 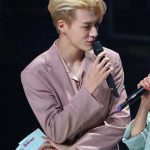 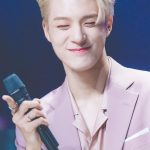 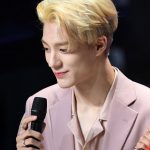 We need your support! If you have enjoyed our work, consider to support us with a one-time or recurring donation from as low as $5 to keep our site going! Donate securely below via Stripe, Paypal, Apple Pay or Google Wallet.
20
SHARES
FacebookTwitter
SubscribeGoogleWhatsappPinterestDiggRedditStumbleuponVkWeiboPocketTumblrMailMeneameOdnoklassniki
Related ItemsJenonctNCT DREAM
← Previous Story Lee Seung Hwan Holds Longest Concert In Korea With 9.5 Hours
Next Story → ASTRO’s Cha Eun Woo Makes Majestic Appearance As A Prince In New Stills For First Historical Drama + Premiere Date Confirmed