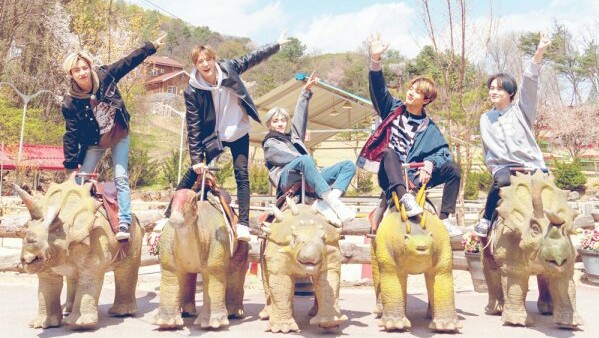 A new adventure awaits NCT DREAM as they gear up for the refreshing return of their NCT LIFE reality show!

NCT DREAM sets to spice up the reality show scene with the long-awaited comeback of NCT LIFE with its new DREAM in Wonderland edition! 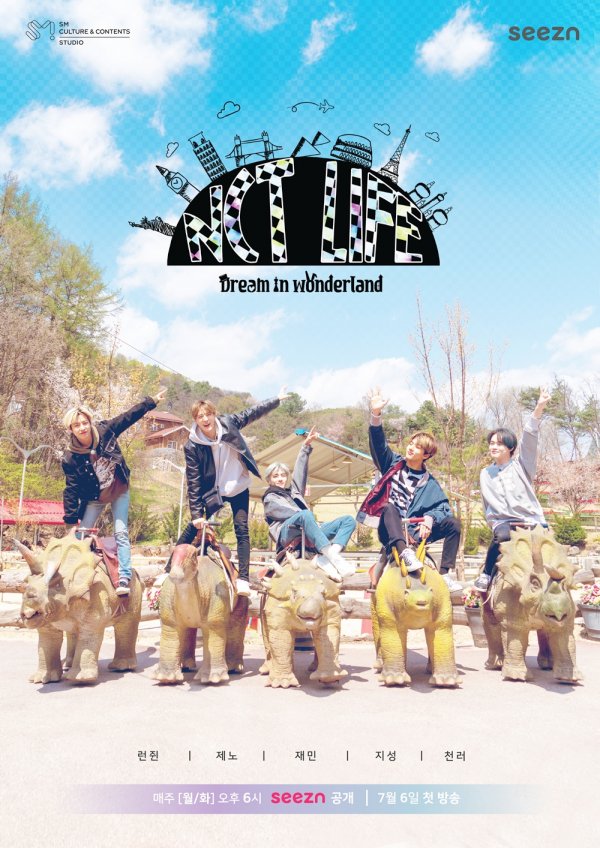 Much to NCTzens’ delight, the group’s well-loved reality show is back after three years, and it will be showing an upgraded sense of entertainment and chemistry of the young NCT unit.

NCT LIFE: DREAM in Wonderland will premiere its first episode at 6 PM KST on July 6. It will contain a unique mission concept once again and feature the five members of NCT DREAM leaving the city to relax and indulge in beautiful nature. As part of their vacation, they will also be playing and enjoying thrilling activities.

On June 16, the group revealed their first poster for the show. Basking in the warmth of the sun, Renjun, Jeno, Haechan, Jaemin, Chenle, and Jisung flashed playful poses along with their bright smiles which captured their youthful energy.

In addition to the challenges that the group will take up, fans will also see a variety of eating segments in the show. Moreover, the exploding chemistry of NCT DREAM members as roommates will also be shown in NCT LIFE: DREAM in Wonderland.

Drawing further attention from fans, it is also said that mysterious and strange things happened throughout the trip which surprised the members. It will also feature things that the members wanted to do, making it a “DREAM-customized” show.

NCT LIFE: DREAM in Wonderland will be released every Monday and Tuesday at 6 PM KST  through KT Seezn for free. It will also be aired simultaneously on TrueID in Thailand.