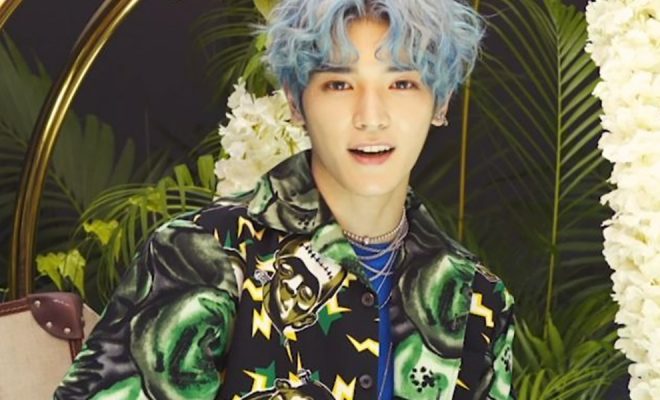 NCT’s Taeyong will be filling summer with swag as he shoots up with his first solo SM Station song!

NCT’s Taeyong will be the next runner for SM Station with a track taking off on July 18 at 6 PM KST. 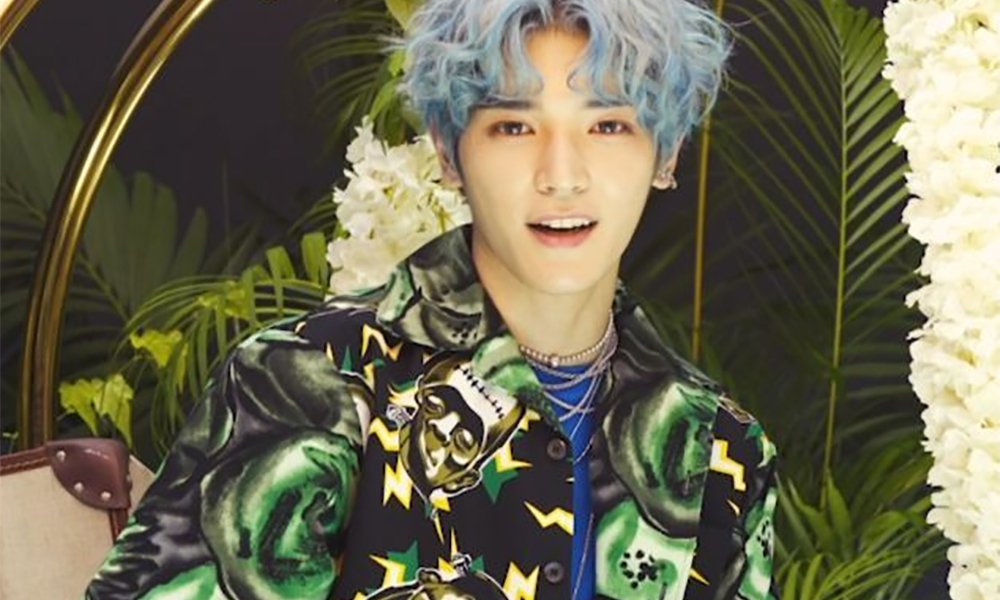 SM Station revealed on July 8 that the NCT 127 leader will be the next up to take over the music scene on his own with a solo song for its third season. Dropping the news through their official Instagram account, SM Station posted a video of the rapper-dancer, revealing his upcoming song’s details and asking fans to anticipate its release.

He also playfully referenced the song’s theme by saying, “Come take off on an awesome plane with me”.

Recently, SM Station dropped the song “That’s Okay” from EXO’s D.O as a parting gift to his fans for his mandatory military enlistment on July 1.

Before him, the NCT sub-unit NCT DREAM whipped out a global collaboration with singer HRVY, titled “Don’t Need Your Love”, in June which Taeyong’s track follows in the list of SM Station releases from NCT members this 2019.

READ: NCT 127 Joins Ava Max As Featured Artists In Empowering “So Am I” Collaboration

Meanwhile, Taeyong and the rest of NCT 127 participated as featured artists in the song “So Am I” by American singer Ava Max. They also recently made their comeback with the album “We Are Superhuman”, which debuted at the eleventh spot on the Billboard 200 chart upon its release in May.