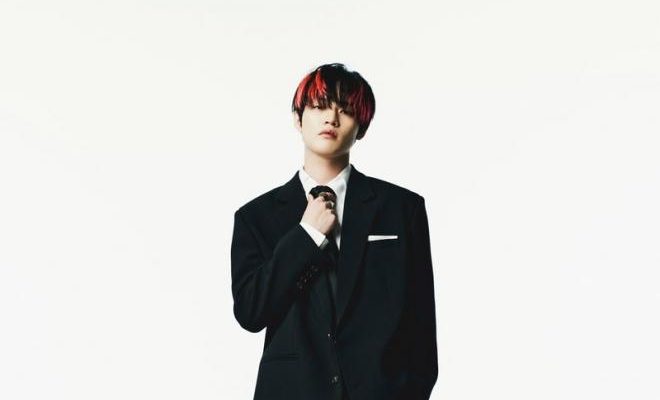 Hoping for your complete and speedy recovery, NCT’s Chenle!

NCT’s Chenle has recently suffered an injury in his left ankle while preparing for NCT DREAM’s much-anticipated comeback later this month. 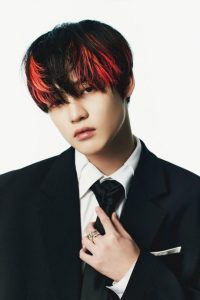 “Chenle recently injured his left ankle while preparing for NCT DREAM’s second full-length album and is undergoing treatment for it,” the agency said. “As the artist’s health is our top priority, we tried to focus on recovering his injury, but Chenle shared that he would like to meet fans while working with the album, so we let him participate in the schedule as long as it is not unreasonable.”

In addition, the agency requested for the understanding of fans because Chenle will not be able to participate in choreography with excessive movements. They also vowed to do their best for his treatment and recovery so that he can return to good health as soon as possible.

NCT DREAM’s 2nd full-length album Glitch Mode will be released on March 28 at 6 PM KST. This album contains a total of 11 songs bannered by the title song “Buffering.”