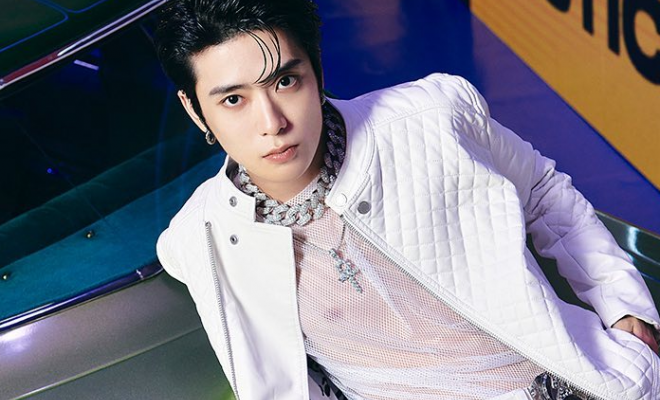 NCT’s Jaehyun To Lead “Bungee Jumping Of Their Own” Remake

Jeong Jaehyun adds another project to his list as the main vocalist, rapper, and visual of NCT gears up for an acting gig in a new drama.

Following the back-to-back success of SM Entertainment’s all-male group, NCT, one of its members Jeong Jaehyun, will dominate the K-Drama world with his small-screen return in Bungee Jumping of Their Own. 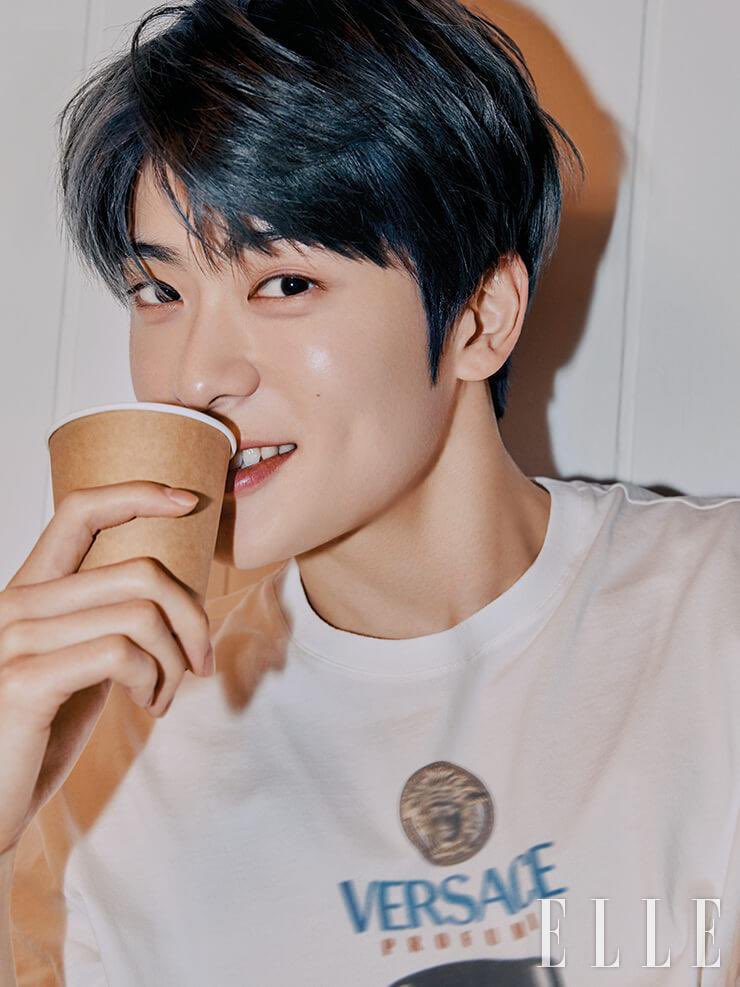 NCTzens were surprised when the news about Jaehyun’s new role was released. Various K-media reports announced that the idol-actor would return on the small screen with a new drama.

Actor Jaehyun is coming again in 2022!

The “Favorite” singer will star in the drama remake of the 2001 movie, Bungee Jumping of Their Own.

The film, Bungee Jumping of Their Own, depicts the story of a high school teacher, Seo In Woo (played by Lee Bhyung Hun), who struggles to overcome the death of Tae Hee (portrayed by Lee Eun Joo), his girlfriend.

The story is interesting in that it follows what occurs when Seo In Woo meets a male student named Im Hyun Bin, who has a lot of similarities with his girlfriend. 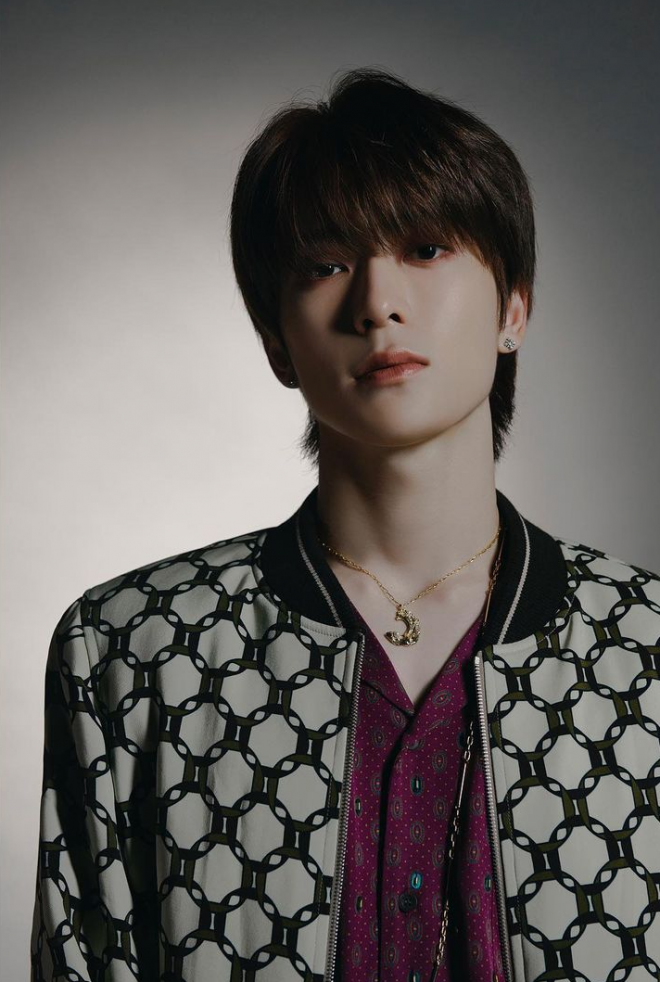 Jeong Jaehyun will portray the role of Im Hyun Bin, a central character of the story. The public already anticipates Jaehyun’s small screen return. The drama will be produced by Choi Nak Kwon. Meanwhile, Spring Day director Kim Jong Hyuk, is in charge of helming the series.

Production will begin in January and the drama has a planned premiere in the second half of 2022 on Kakao TV. Bungee Jumping of Their Own will have 16 episodes in total, each spanning 25 minutes each.