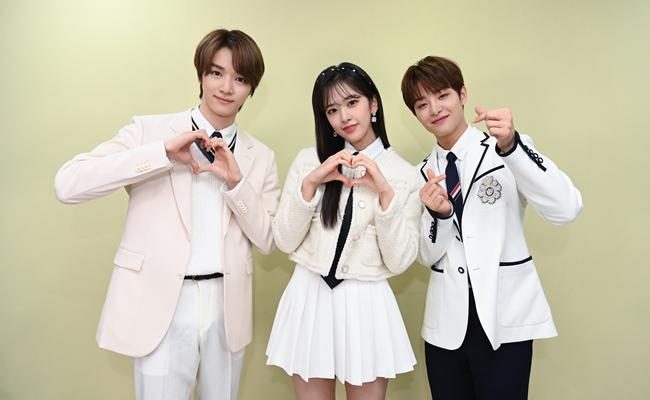 SBS surprises fans with an exciting treat by announcing the new line-up of MCs to smoothly lead its popular music show, Inkigayo.

On February 18, SBS announced that their beloved program will have a new set of hosts that will make viewer’s watching experience more colorful and exciting. 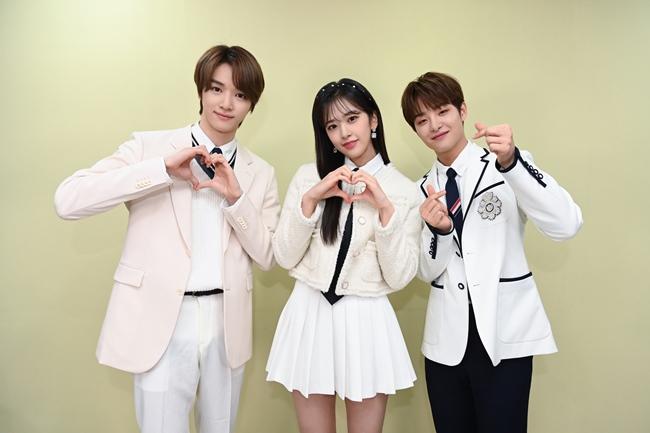 Inkigayo is a unique music show that airs live every Sunday. It features the hottest and most popular K-Pop artists who each dominate the stage with their overflowing charisma and talents.

With the induction of the bright and young trio, fans are now expecting a lively and fun atmosphere during the live broadcast. Moreover, the MCs, who all have the same vibe, will also bring a whole new level of chemistry to the program.

Ahn Yujin debuted in 2018 as a member of top girl group IZ*ONE. She is a lead vocalist and lead dancer of her group, who effortlessly steals breaths away along with her lovely visuals. 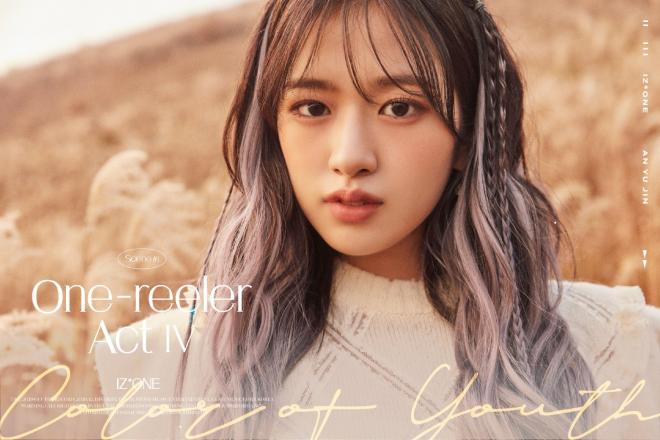 Proving she is an ultimate all-rounder, Yujin also appeared in various music videos such as Baekhyun and Soyou’s “Rain,” in which she displayed her strong acting skills.

Inkigayo’s other MC is none other than Sungchan of acclaimed boy group NCT. The group consists of 23 members as of February 2021 and has four subunits. Just recently, NCT took the world by storm with the release of their two-part album Resonance, which together sold 2.6 million copies. 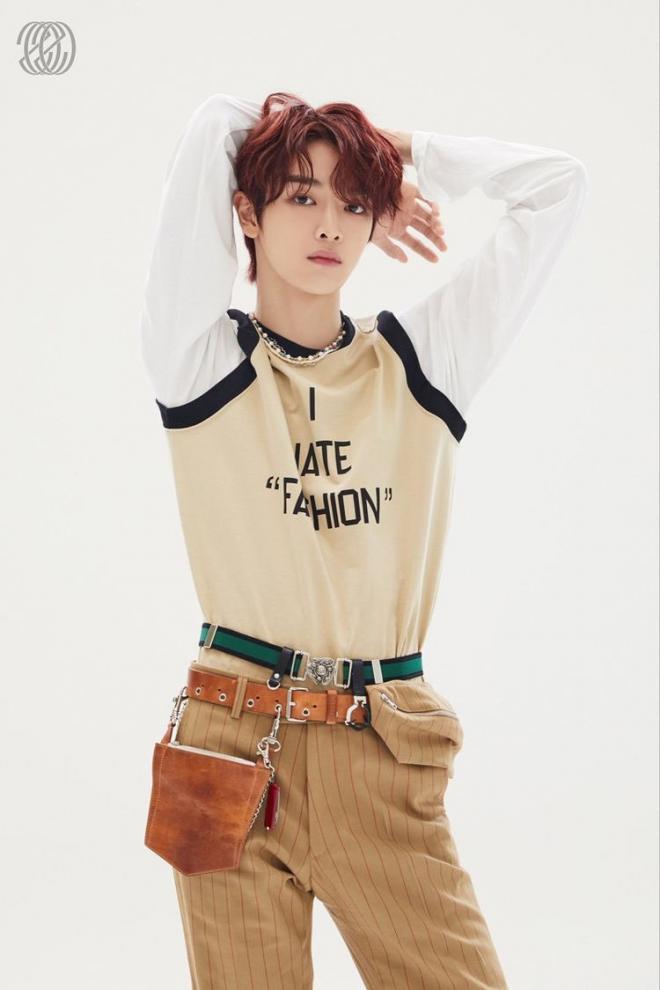 Sungchan, who has been loved for his powerful rapping skills since his debut in October 2021, is expected to display his bubbly and witty personality in the music show. His distinct yet enticing character will also bring a new vibe to the iconic program.

Meanwhile, Jihoon will also team up with the other two idols for the last MC role for Inkigayo. He is a member of the group TREASURE, which instantly became the “Rookie Group of the Year,” with its wide array of abilities and its unique artistry.

The co-leader of rookie boy group TREASURE is not only known for his world-class talents in singing and dancing but also through his innate leadership skills. With this, Jihoon will expand his horizons as he leads the show to success through his outgoing and active nature. 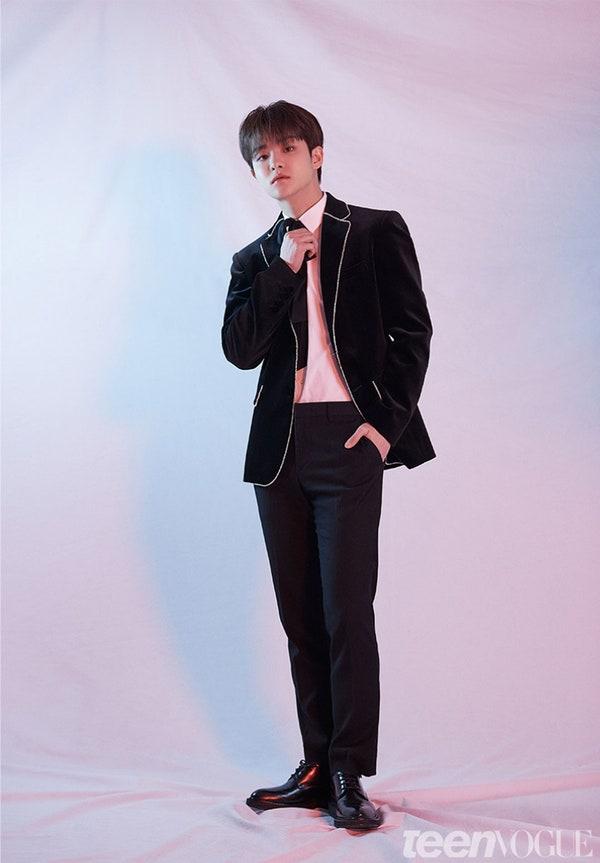 The program’s PD also expressed his excitement by saying, “At the first meeting a few days ago, I saw and felt [their] pure and bright personality and looks.. I have been convinced that it is a combination that can work.”

“Please watch the three people grow together [and I hope that they] receiv[e] the warm love of Inkigayo’ viewers,” he added.

Sungchan, Yujin and Jihoon will take over their hosting duties on March 7 after the last appearance of the incumbent hosts on February 28.

Photos from SBS, Off the Record, Allure Korea and Teen Vogue