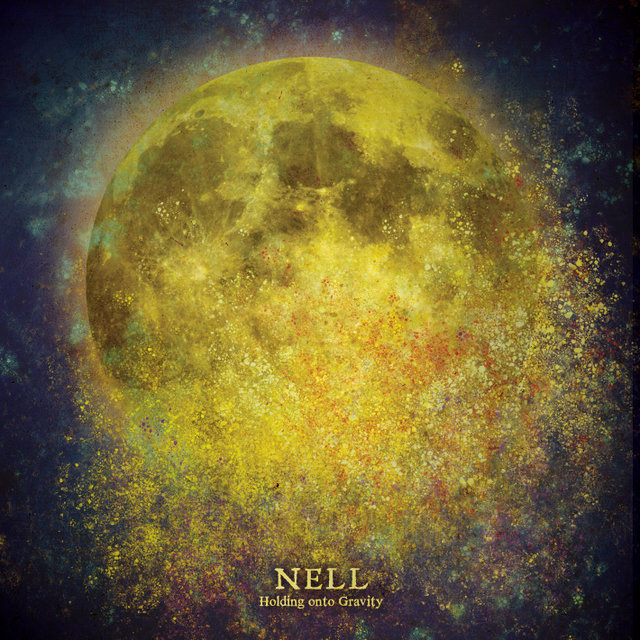 By The Editor | December 4, 2012
FacebookTwitter
SubscribeGoogleWhatsappPinterestDiggRedditStumbleuponVkWeiboPocketTumblrMailMeneameOdnoklassniki 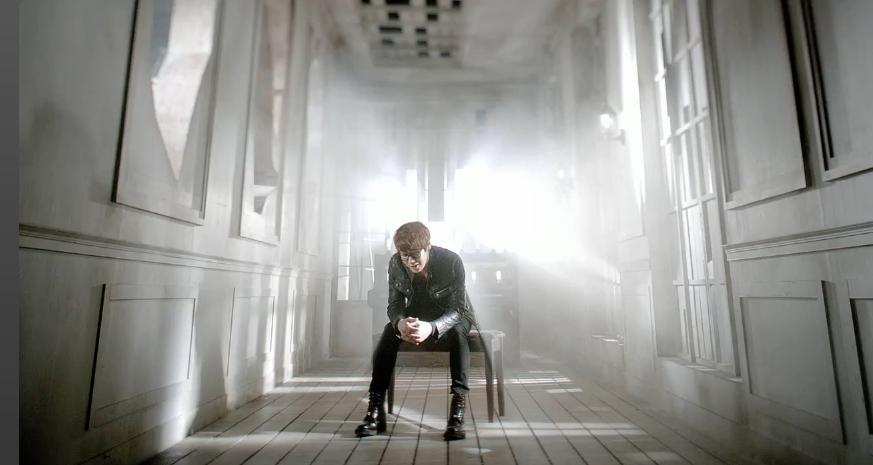 Rock band NELL have finally made their comeback with the release of their album, Holding Onto Gravity. The band has also revealed the full music video for their title track, White Night.

For this album, all music was produced, arranged and performed by NELL and the lyrics were composed by Jong Wan Kim. Holding Onto Gravity will be the first release of a three-part Gravity series and consists of four tracks, which includes Coin Seller, White Night, Holding onto Gravity and Blue.

The album is scheduled for release today.