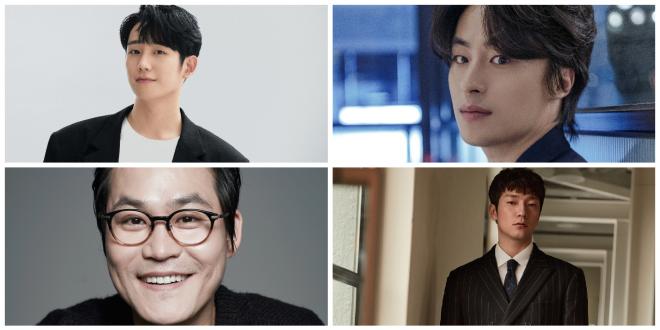 This K-Drama season for Netflix is all about “chasing” – whether it may be dreams and love. A surprising mix is coming up though for Netflix original series, D.P. – as it sways from the usual pursuits of the K-Drama characters we loved. Additionally, for fans of actor Jung Hae In, you are in for a treat, because you’ll get to see him again in action.

Narrating, the story of a young army private who unexpectedly becomes a desertion arrest officer, he finds himself in confusing and complicated situations.

D.P. is an acronym for ‘Deserter Pursuit,’ a unit within the Army’s Military Police for tracking down AWOL soldiers. With this novel premise and a close look into issues within the military, the original webtoon by Kim Bo-tong was a huge hit that attracted over 10 million readers in Korea. 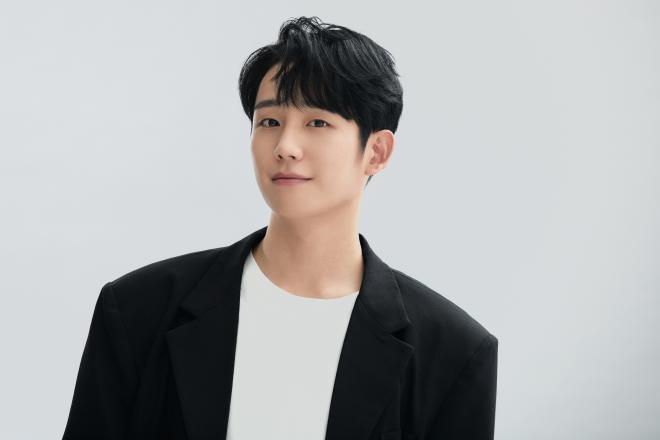 Playing An Jun-ho, he is an army private assigned to D.P. Noticing his observant and persistent attitude, he is quiet and composed. Jun-ho also upholds strict adherence to rules that are set. He becomes to be struggling with inner conflict as he faces different cases of deserters.

Making his small screen comeback, Jung Hae In last worked on One Spring Night. His other popular works are Something in the Rain and Tune in For Love. Interestingly, this will be Jung’s third role wearing an officer uniform. He was a police officer in While You Were Sleeping and was an elite soldier in Prison Playbook. 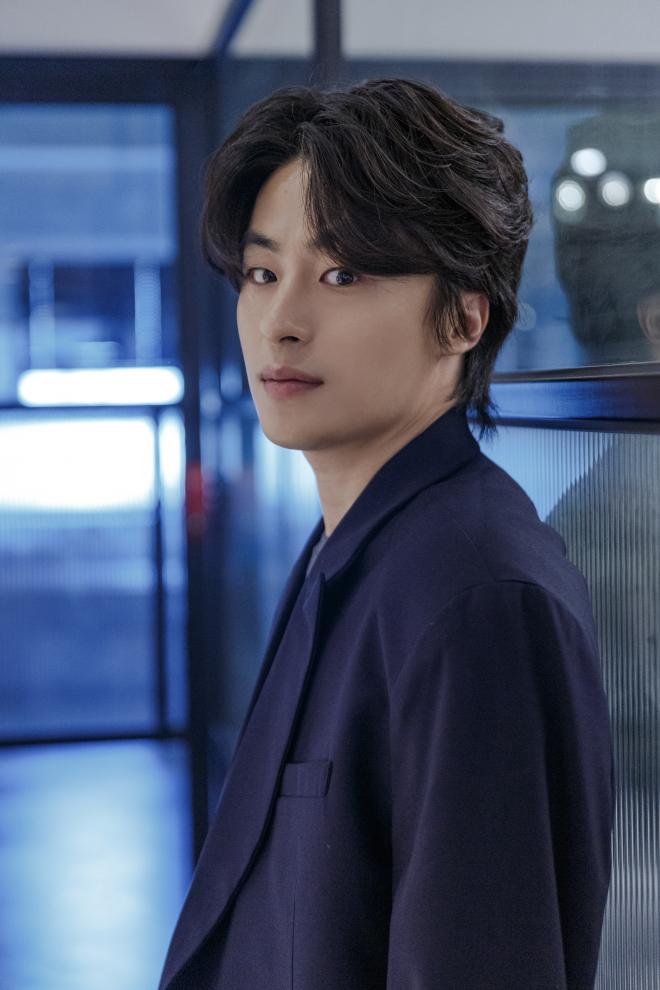 Lauded for his role in film Jane, Koo Kyo Hwan suits up as Han Ho-yeol, the corporal leading the desertion arrest unit. Although he appears to be unambitious and free-spirited, he mentors Jun-ho with important details to aid their investigation. At times, his temperament flares up. A display of great teamwork between him and Jung Hae In is also guaranteed. 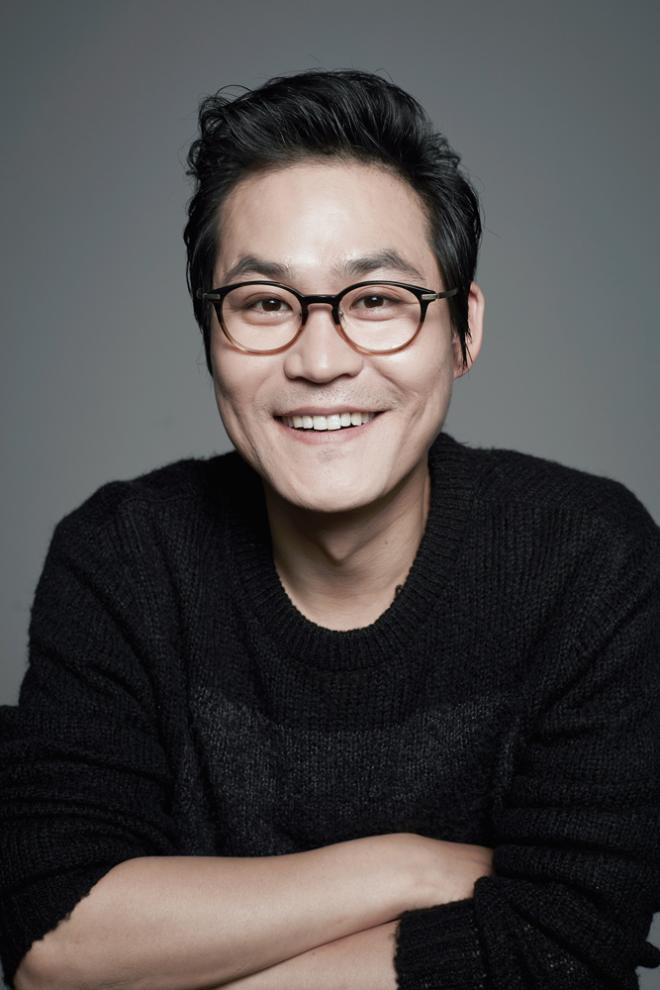 Well-recognized character actor Kim Sung Kyun plays the role of experienced and capable D.P. Unit Chief Park Beom-gu. Constantly nagging the already worn out Jun-ho and Ho-yeol, his true heart always look out for both of them.

Kim has an impressive portfolio including The Fiery Priest, Reply 1988, and Nameless Gangster: Rules of the Time. 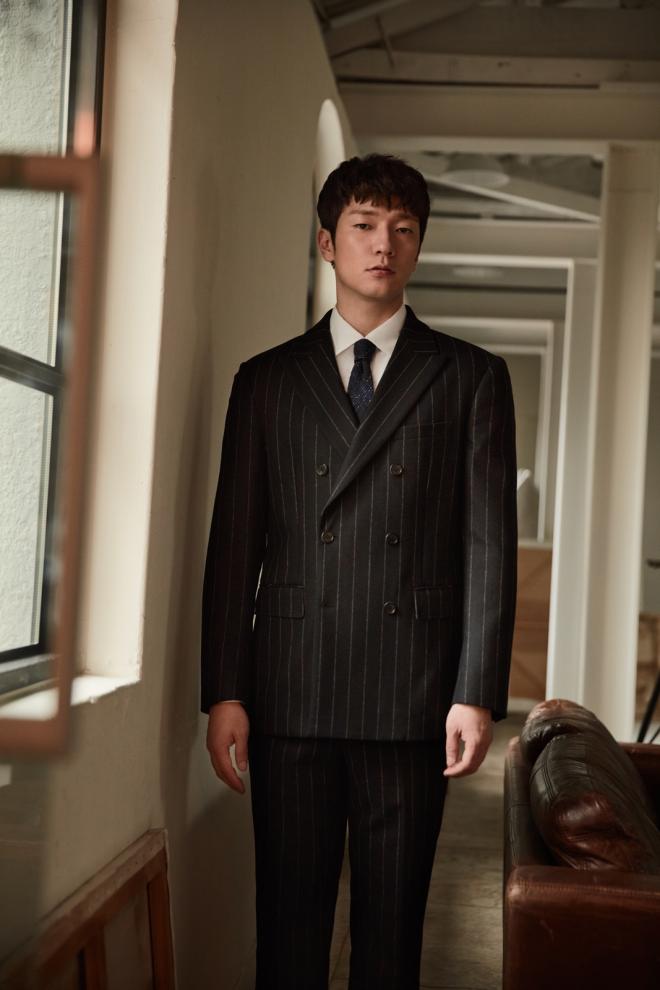 Taking the role of First Lieutenant Im Ji-seop, an elite graduate of the Korea Military Academy and the Commander of the Military Police is Son Suk Ku. He generates suspense and tension as he only cares about results and highly disapproves of D.P..

The series is directed by Han Jun-hee, whose full-length debut film Coin Locker Girl caused an uproar in the Korean film industry in 2015. He and the original webtoon writer Kim Bo-tong collaborated on the screenplay.

D.P. will be produced by Lezhin Studio in association with Homemade Film. It will premiere internationally, only on Netflix.