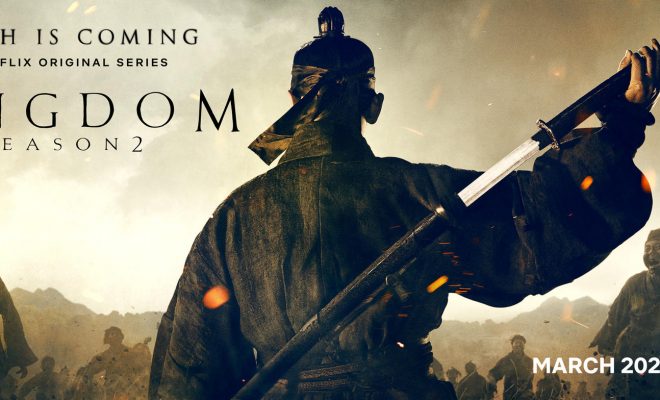 What a perfect halloween treat for fans of acclaimed Netflix original thriller – Kingdom!

After the thrilling cliff-hanging finale of the first season, the stakes are high for the zombie-fighting heroes of Kingdom Season 2.

Death is coming and a bloody battle is about to start! Come March 2020, the beloved Korean zombie series is set to return with a second season.

Hyping the anticipation, Netflix released a teaser poster of Ju Ji Hoon portraying Lee Chang, the crown prince of Joseon, who is about to face hordes of zombies up front.

Following the events from Season 1, a mysterious malady causes Crown Prince Lee Chang to journey to a province, South of the country. After stumbling onto a strange record of his father’s health, he intends to get answers by going to where the King’s former physician lives.

What he did not expect is a terrifying epidemic, which endangers the kingdom he is bound to protect as an heir to the throne. Amidst the cryptic strange illness slowly breaking out in the country, Prince Chang also has to confront a formidable clan lead by Lord Cho, who has long desired to become Joseon’s most powerful man. 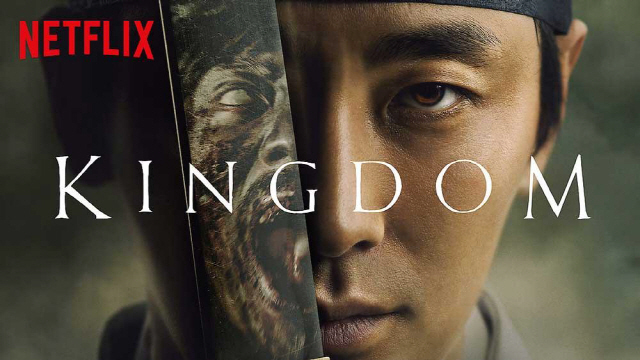 What to look forward on Kingdom Season 2?

Enduring the atrocious conspiracies that had him as the sacrificial victim, Prince Lee Chang sets out on a journey to unveil the evil scheme of the villain. Additionally, he would carry the weight of saving the people from the strange plague that renders the infected immune to death and hungry for flesh.

Netflix is the world’s leading internet entertainment service with 158 million paid members in 190 countries enjoying TV series, documentaries and feature films across a wide variety of genres and languages. Members can watch as much as they want, anytime, anywhere, on any internet-connected screen. Members can play, pause and resume watching, all without commercials or commitments.