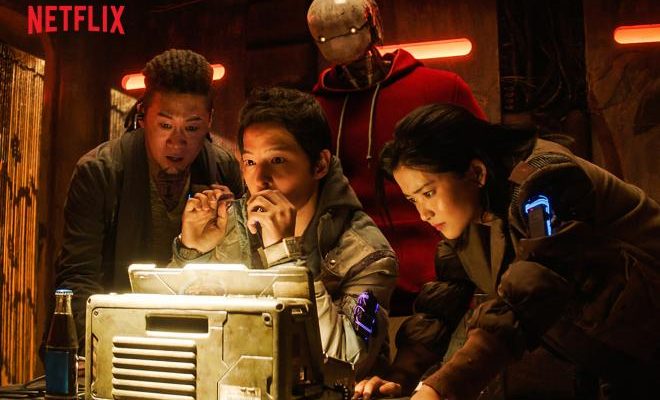 “Space Sweepers” Readies For An Exclusive Launch On Netflix

Eagerly-awaited Korean film Space Sweepers readies to mark a milestone with its futuristic concept fueled by a powerhouse cast on Netflix! 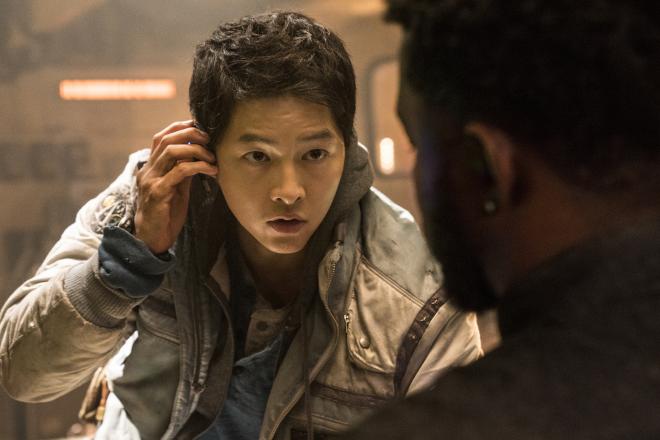 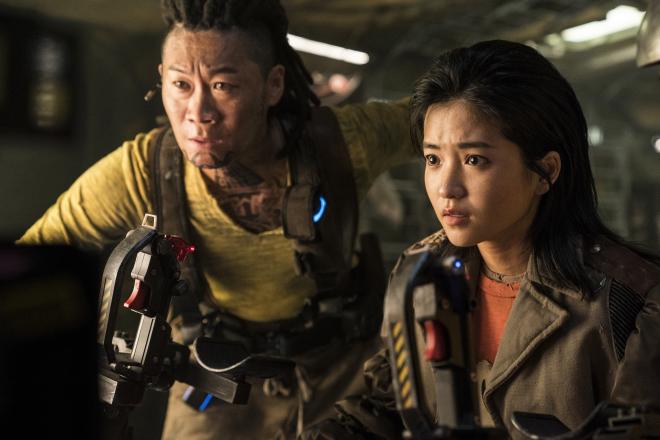 Exact premiere date is yet to be announced.