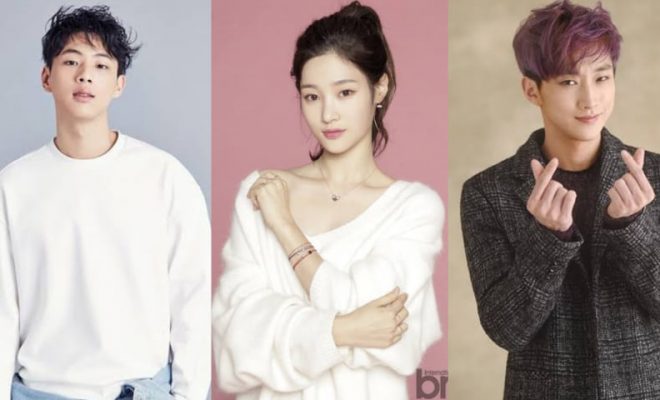 Netflix announced that the premiere date for My First First Love is on April 18. It centers around five young people who are struggling because of the first love they experience in their life. Adding charm to the drama are lead actors Ji Soo, DIA’s Jung Chae Yeon and Jung Jin Young. 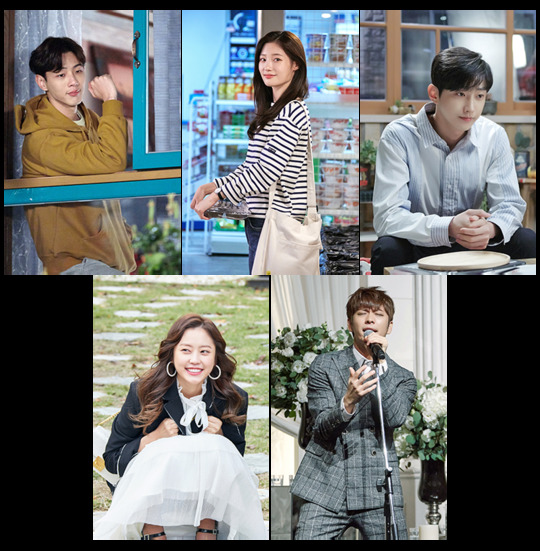 Ji Soo portrays the role of Yoo Tae Oh, the male best friend of Jung’s character. Han Song Yi. The pair has been best friends for over 20 years. Jinyoung will play the role of Seo Do Hyun, Yoo’s other best friend and Han’s boyfriend. Rounding up the cast are Kang Tae Oh and Oh Ga Rin. All five friends live in Yoo Tae Oh’s house.

Ji Soo will be staging his small screen comeback via My First First Love after a short hiatus. He last starred in Bad Guys: Vile City and Strong Woman Do Bong Soon in 2017.

Jung Chae Yeon was last seen in Marry Me Now and Reunited Worlds in 2018 and 2017 respectively. Former B1A4 member Jung Jin Young won Best New Actor for Love in the Moonlight in 2016.

The Netflix original series My First First Love will be released on April 18.