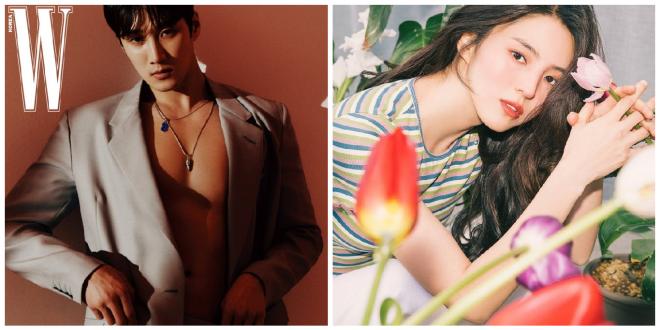 To be exclusively streamed on Netflix, Undercover (working title) narrates the story of a woman who joins a drug ring and becomes a mole in the police force to seek the truth behind her father’s death. 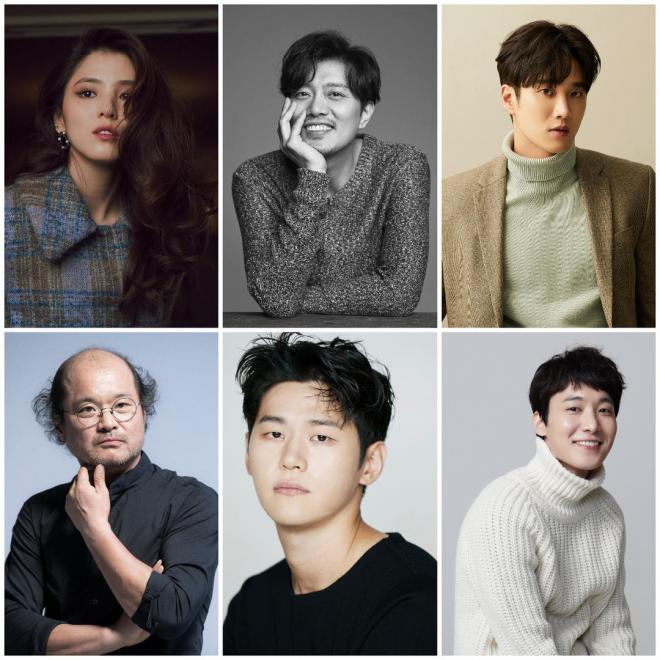 A woman on a mission

From mistress to a woman you can’t mess around, Han So Hee suits up to an unlikely role. Challenging a genre which is usually male dominated, she sets forth to prove her grit as an actress. This year, Han drew praises for her performance in the hit series, The World of the Married.

For her role in Undercover, she tackles the strong character of Yun Ji-u, who enters a criminal syndicate for her goal to avenge her father who died under suspicious circumstances. She becomes the organization’s undercover agent in the police force and begins delving into the secret behind her father’s death.

Joining Han in Undercover is Ahn Bo-hyun, who made an impression as the not-so-hateable villain in Itaewon Class, He will play the role of police detective Jeon Pil-do of the narcotics unit, who is Ji-u’s competent, gutsy and scrupulous partner in investigation.

Portraying Choi Mu-jin is actor Park Hee Soon, a bigwig in Dongcheon, the country’s leading drug cartel. An unfathomable character, he took Ji-u under his wings, turning her to an undercover agent.

Kim Sang-ho, best known to Netflix viewers for his performance in the popular Korean original series Kingdom, will play Cha Gi-ho, the chief of the narcotics unit. He becomes obsessed with bringing down the Dongcheon cartel before his retirement, mightily clashing with Choi Mu-jin in the process.

Lee Hak-ju (Sweet Munchies, The World of the Married, Watching) will play Choi Mu-jin’s underling Jung Tae-ju, whose unconditional loyalty and obedience earns him the rare trust of his boss.

Jang Yull will portray Do Gang-jae, a cartel member ousted for causing trouble. He later wields his vengeful knife against Yun Ji-u, adding another layer of conflict to the story.

It will be directed by Kim Jin-min, who amazed audiences with the Netflix original series Extracurricular in the first half of 2020.

Undercover will be released worldwide, only on Netflix.