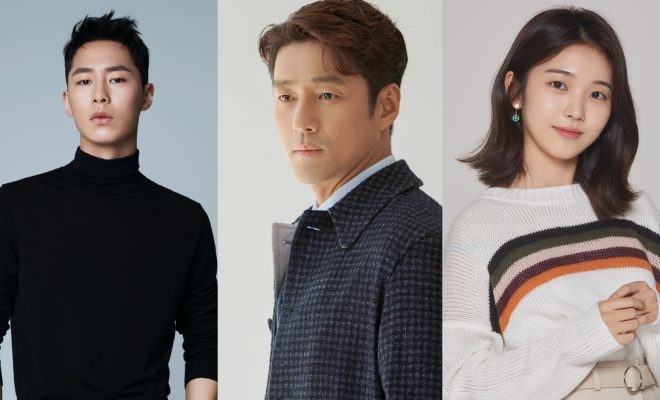 From the director of the film How To Steal A Dog and screenwriter of Boys Over Flowers & Angel Eyes comes the new Korean series streaming soon on Netflix.

Spearheaded by remarkable actors Lee Je Hoon (Tomorrow With You, Where Stars Land) and Tang Joon Sang (Crash Landing On You), Netflix has come to announce another set of actors to star in the new series Move to Heaven.

Move to Heaven tells the story of Geu Ru, a young man with Asperger’s syndrome, and Sang Gu, who suddenly finds himself as Geu Ru’s guardian. The two work as trauma cleaners, clearing out the possessions of the deceased and uncovering the many stories that are left behind.

Ji Jin Hee (Misty, Second to Last Love) makes a special appearance as Jeong Woo, Geu Ru’s father. He is a kind and affectionate man and father to his child.

Jeong Woo operates Move to Heaven, a disposal service for the personal belongings of the deceased. He designates his younger brother Sang Gu as his son’s (Geu Ru) guardian. 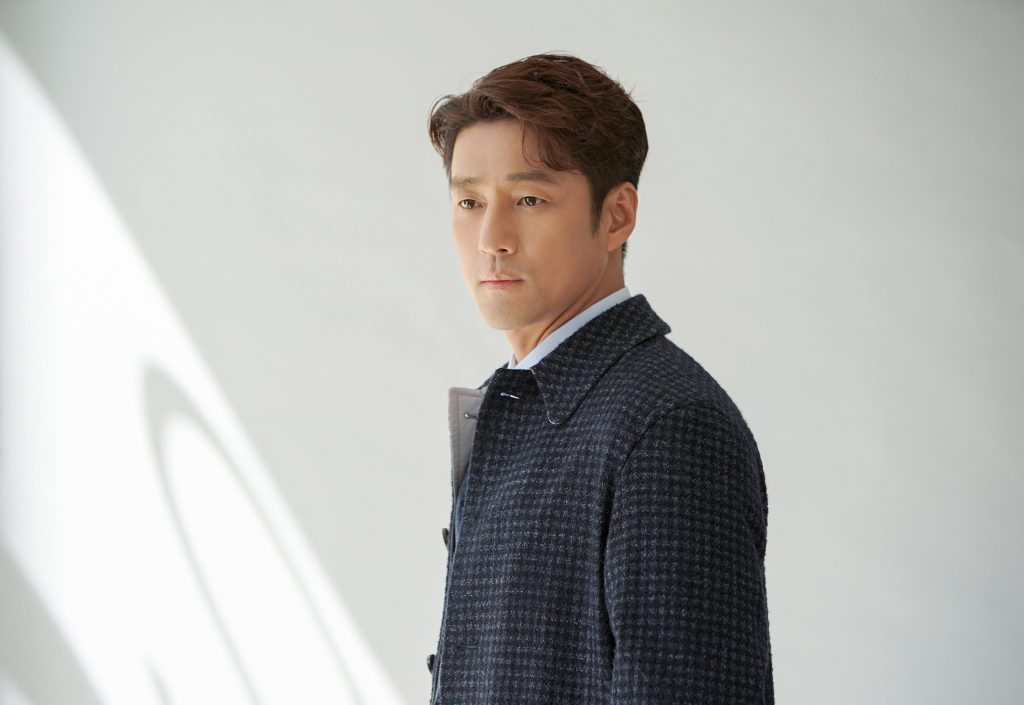 Lee Jae Wook will play the role of Su Cheol who was involved with Sang Gu being sent to prison. Su Cheol’s appearance will pique viewers’ curiosity not only with Sang Gu’s past but also about Move to Heaven in general.

The actor steadily grown as an actor and made a quite remarkable impression with his acting in Extraordinary You. After the success of the series, he lands with another role in When the Weather Is Fine. 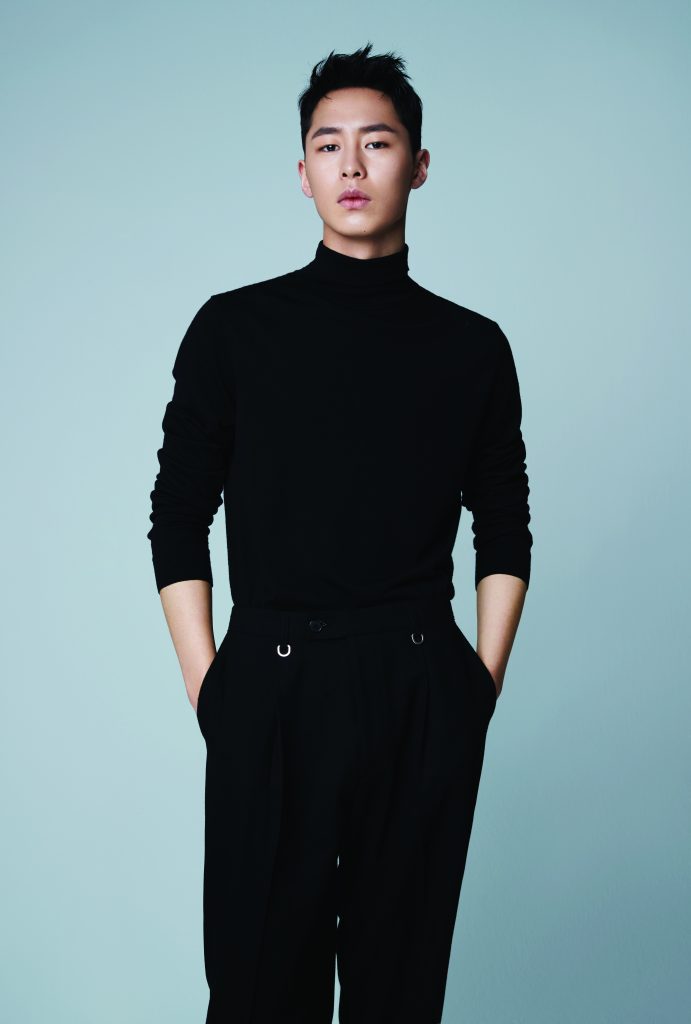 Hong Seung Hee portrays the role of Na Mu who plays as the key character alongside Geu Ru and Sang Gu. Na Mu lives next door to Geu Ru. She considers him as her family and protects him from any harm. She keeps a careful eye on Sang Gu, who suddenly becomes Geu Ru’s guardian.

The young actress portrayed minor roles on several dramas in the past including (Who Kissed Me?, I Wanna Hear Your Song and Memorist. 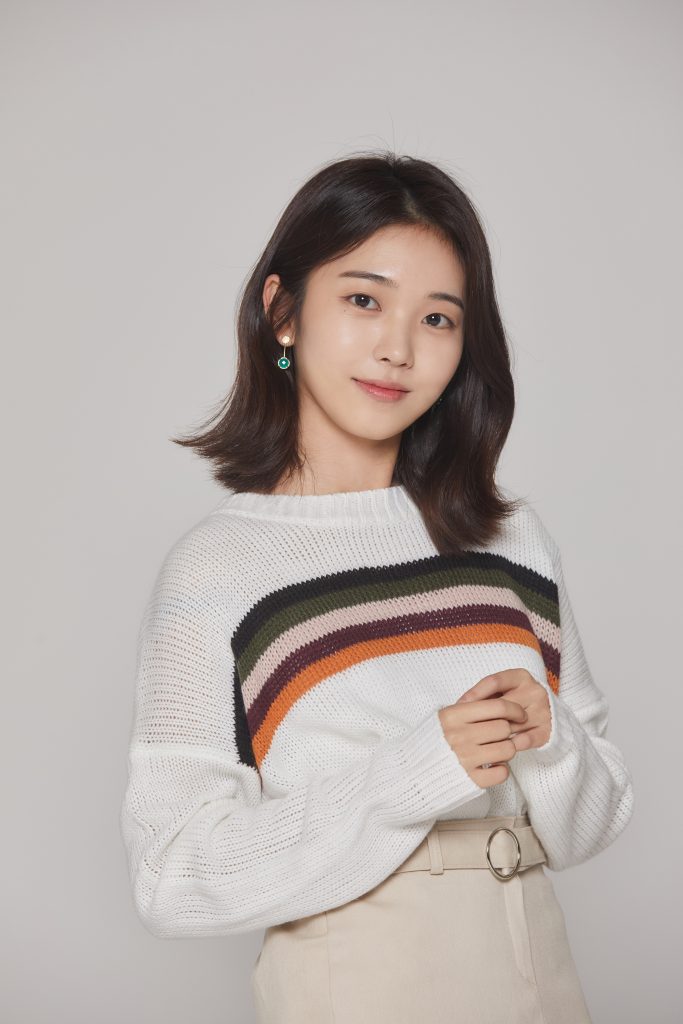 FacebookTwitter
SubscribeGoogleWhatsappPinterestDiggRedditStumbleuponVkWeiboPocketTumblrMailMeneameOdnoklassniki
Hellokpop, as an independent Korean entertainment news website (without influence from any agency or corporation), we need your support! If you have enjoyed our work, consider to support us with a one-time or recurring donation from as low as US$5 to keep our site going! Donate securely below via Stripe, Paypal, Apple Pay or Google Wallet.
Related ItemsHong Sung HeeJi Jin-HeeLee Jae WookLee Je HoonMove to HeavenTang Joon Sang이재욱이제훈지진희탕준상
← Previous Story NEW ID Partners With KBS WORLD For Exciting Hallyu Content Broadcasting Program “NEW K.ID”
Next Story → Kim Soo Hyun Sheds Light On The Deeper Aspects Of His Role In “It’s Okay To Not Be Okay”