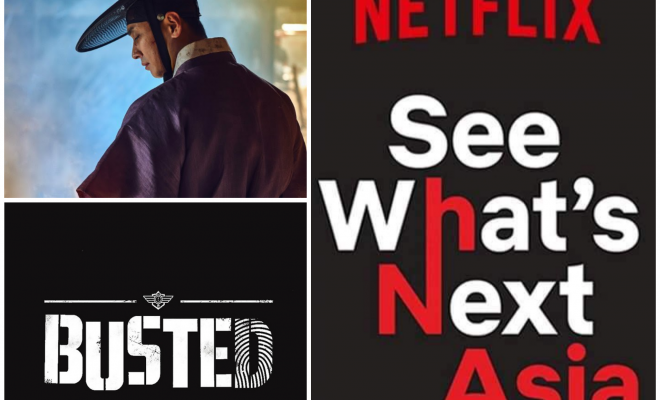 Netflix aims to extend its growing commitment to Asia.

In the “See What’s Next: Asia” event held in Singapore on November 8, Netflix CEO Reed Hastings and Chief Content Officer Ted Sarandos spearheaded the unveiling of the company’s newest titles, with performers and creators from Netflix series and films. 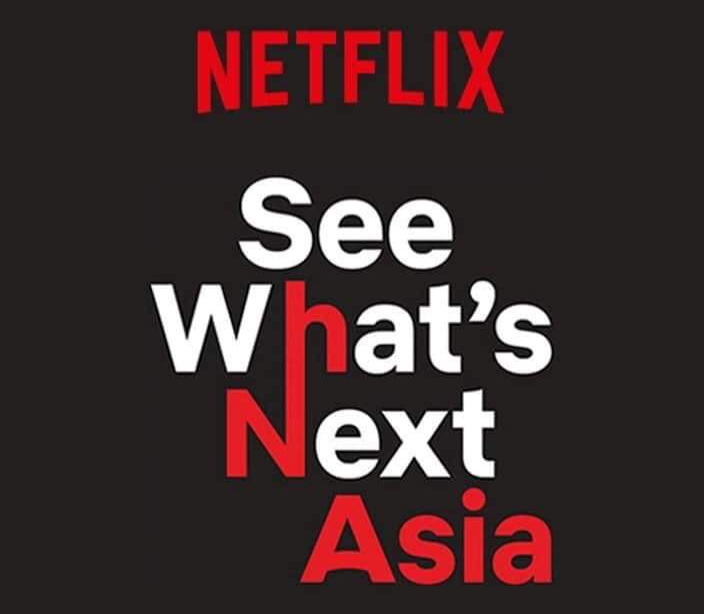 Investing on Asian creative contents, Netflix aims to broaden the global reach of these new projects, which will join 100 new and returning originals across eight countries in Asia in 2019.

“Asia is home to the world’s great creative centers producing some of the most compelling films and series of today,” said Ted Sarandos, Chief Content Officer for Netflix.

He added, “The beauty of Netflix is that we can take never-seen before stories from South Korea, Thailand, Japan, India, Taiwan or elsewhere, and easily connect them to people all over Asia and the world. More than half of Asian content hours viewed on Netflix this year are viewed outside the region, so we have confidence that our upcoming slate of Asian productions will find fans in their home countries and abroad.”

Highly-anticipated Korean series Kingdom starring Ju Ji Hoon and Bae Doo Na will thread on the story of the mysterious death of a Joseon King and development of a strange plague. It will stream globally beginning January 25, 2019. Even before its premiere, CEO Reed Hastings revealed its second season renewal, hyping up the expectation for the series.

Check out the details of new Netflix titles below:

Returning to the epic battle of Kaiju and Jaegers, this original anime series will expand upon the story of the first two live action movies and follow two siblings – an idealistic teenage boy and his naive younger sister – who are forced to pilot an abandoned Jaeger across a hostile landscape in a desperate attempt to find their missing parents.

This anime feature, set in the same universe of the Netflix live-action sci-fi series, will explore new elements of the story mythology.

Cagaster of an Insect Cage

Set in a post-apocalyptic world where a mysterious disease “Cagaster” turns people into giant murderous insects, this manga-based series follows the struggle of a young couple to stay alive.

In a war-torn feudal Japan of mechs and magic, a retired ronin must take up his sword when he is charged with the task of transporting a mysterious child who dark forces want to eliminate.

Set in a Manila where the mythical creatures of Philippine folklore live in hiding amongst humans, Alexandra Trese finds herself going head to head with a criminal underworld comprised of malevolent supernatural beings.

18 year old Kraam survives a devastating tsunami along with thirty-six of his fellow students at an elite private high school on a remote island in the Andaman Sea.  As mysterious events start happening on the island, it quickly becomes clear that no one is coming to rescue them and Kraam must lead the students to rescue themselves.

A drama series about five teenagers at an isolated school in Northern Thailand. Over a school break, they find themselves haunted by the ghosts of their pasts, only to discover they are threatened by a much more terrifying mystery.

A Taiwanese original series which narrates the story of Angie, who grew up in the shadow of her Triad father. She eventually defies her father’s wishes to live an independent life. She becomes an undercover bodyguard for a famous actress, where she must navigate the unfamiliar world of glitz, glamour and even love.

Netflix content showcase, See What’s Next: Asia, hosted over 209 media and influencers from 11 countries across Asia. The upcoming titles will be included in the rich library of Asian, Hollywood and international content on Netflix.

It will cater to members’ personal tastes in whichever language they prefer and devices they’re watching on, all without commercials or commitments.