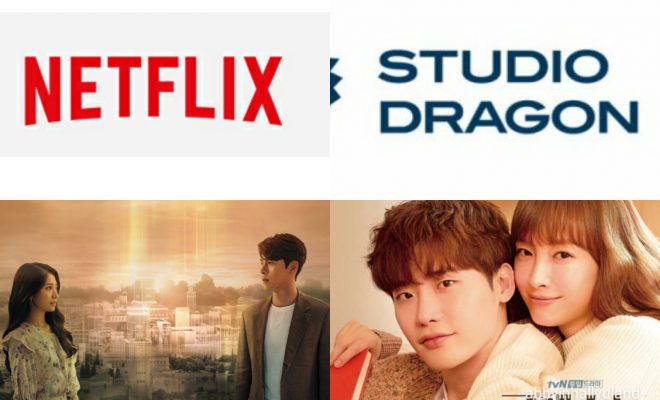 Particularly this year, fans of Korean entertainment video contents are feeling the connection between Netflix and CJ ENM – Studio Dragon.

Solidifying the escalating following of Korean content on Netflix, CJ ENM enters a collaboration with the world’s largest internet entertainment service. The alliance goals content creation and global distribution in the coming years.

Through this strategic partnership, Studio Dragon will produce Netflix original Korean series which will be enjoyed by Netflix members around the world for three years beginning 2020.

In addition, the popular media service provider, will have the right to present some of the Korean content produced by Studio Dragon and licensed to CJ ENM worldwide. Leading to the fortified partnership of the aforementioned parties involved.

Netflix has introduced world-class Korean dramas produced by Studio Dragon, including Stranger, Mr. Sunshine, Memories of the Alhambra, Romance Is A Bonus Book, and Arthdal Chronicles.

CEO Huh further remarks that the focus on strengthening premium content and broadening global distribution will be one of the prime goals while working together.

Furthermore, the business aims to introduce content to global audiences and provide new experiences and values.

Ted Sarandos, Chief Content Officer of Netflix, relays how it is an honor for the global internet platform to represent South Korean entertainment industry. Elated to collaborate with CJ ENM and Studio Dragon, Sarandos adds the teamwork embodies Netflix’s deep trust and commitment to Korean content.

Reed Hastings, Netflix CEO, likewise expresses feeling more motivated with the collaboration. He hopes for the partnership to carry on and thrive more in the next few years.

Additionally, it was also announced that CJ ENM reserves the right to sell up to 4.99% of its Studio Dragon shares to Netflix. 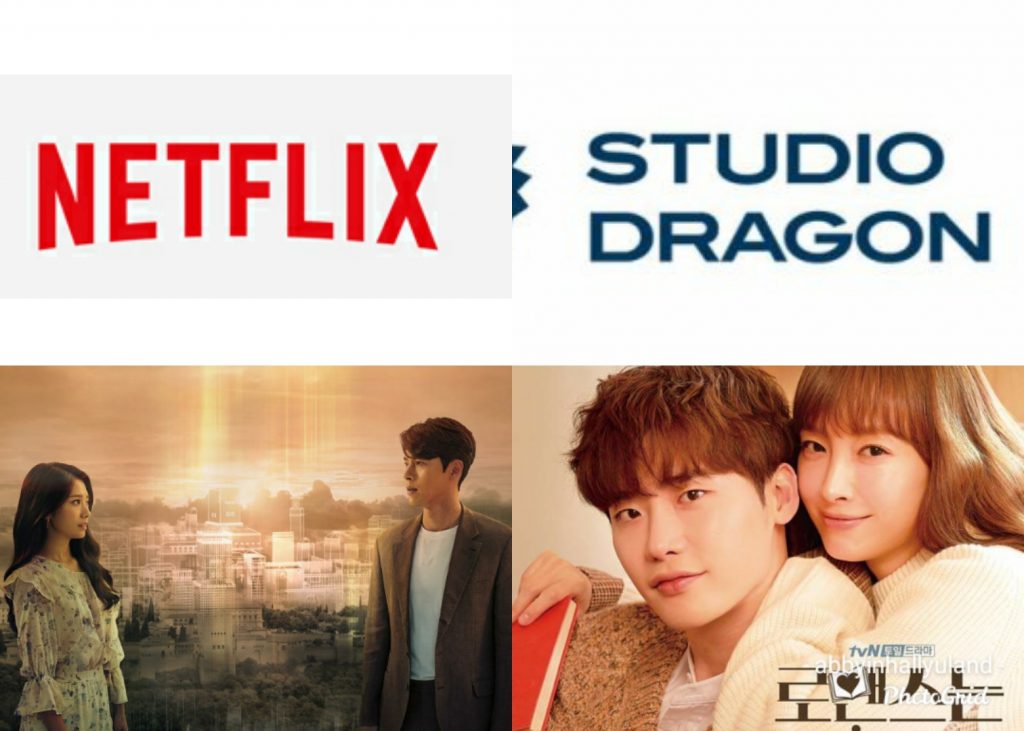