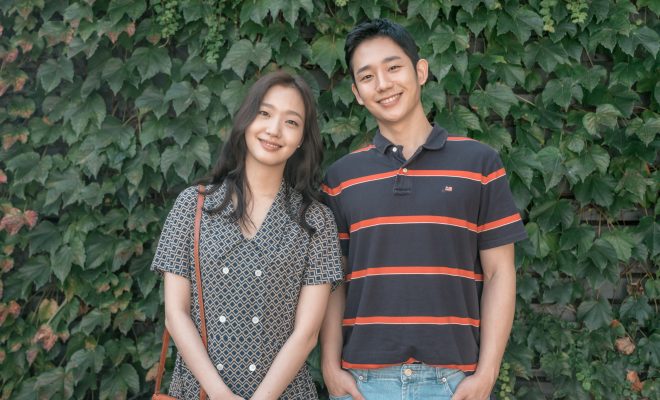 Drift to a nostalgic love tale with Korean retro-romance film Tune in for Love!

Netflix, the world’s leading Internet entertainment service, announced that melodrama film Tune in for Love will launch globally on November 5. 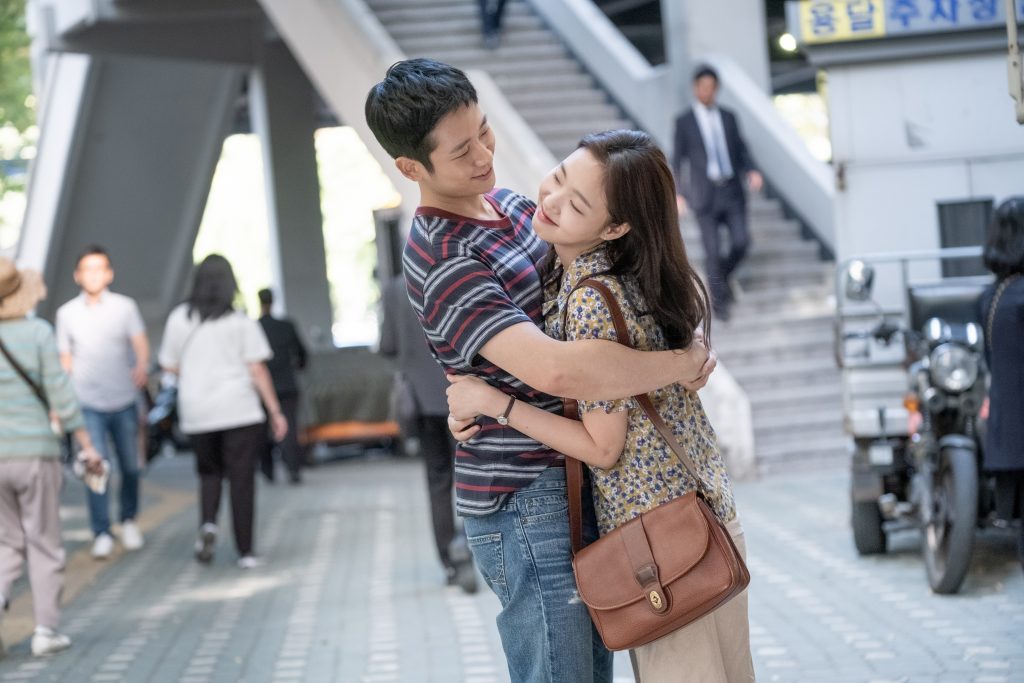 Bringing together two of South Korea’s popular stars – Jung Hae In and Kim Go Eun, Tune In For Love takes the story of a couple’s journey in defying fate to get the love they deserve. As they try to figure out their own dreams and a life together, destiny keeps coming between them.

Set in the 90’s, the film introduces Mi-su, portrayed by Kim Go Eun (Guardian: The Lonely and Great God) who works at a bakery she inherited from her mother. Hyeon-woo (Jung Hae In), ends up working at the shop and they slowly develop fondness for each other. 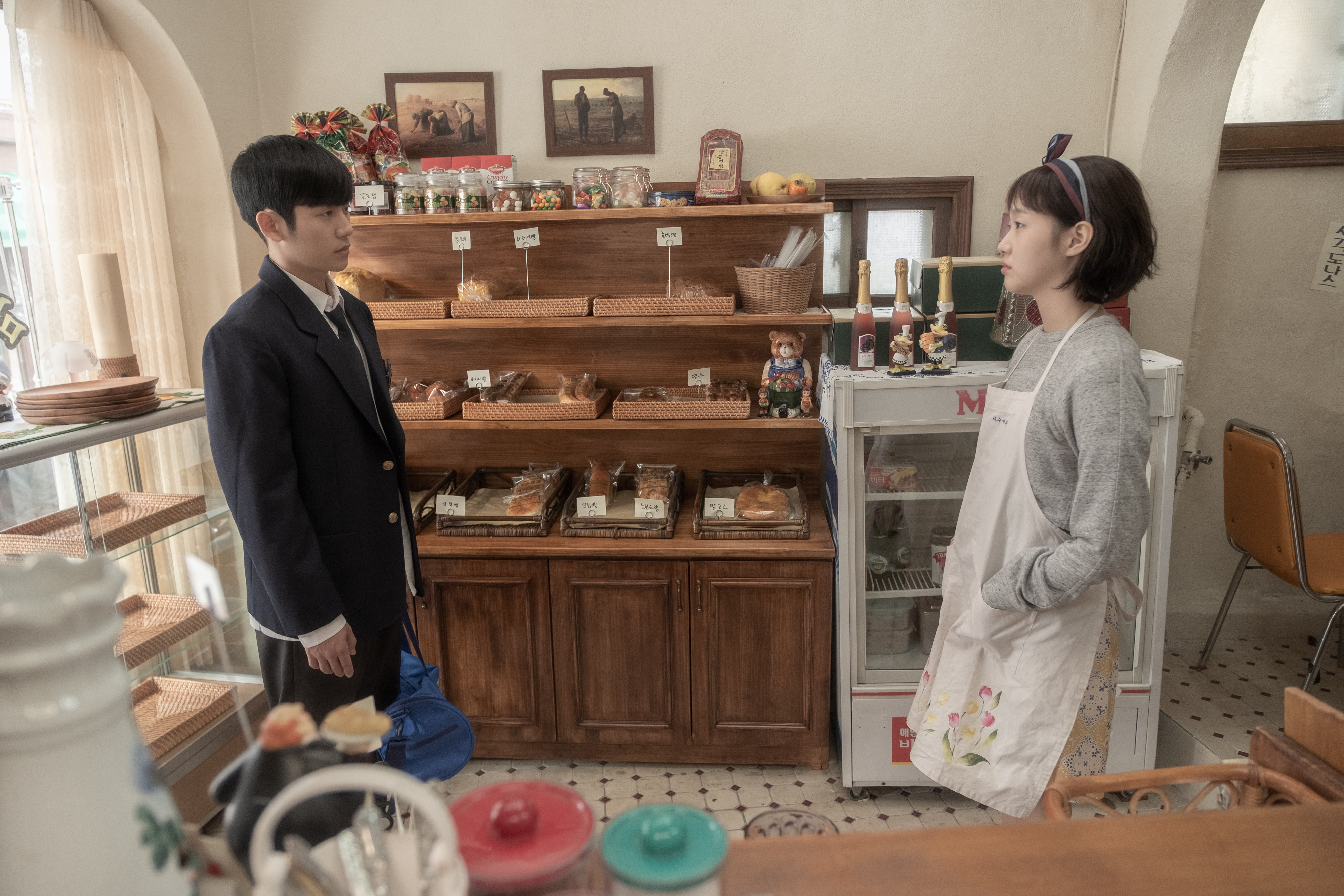 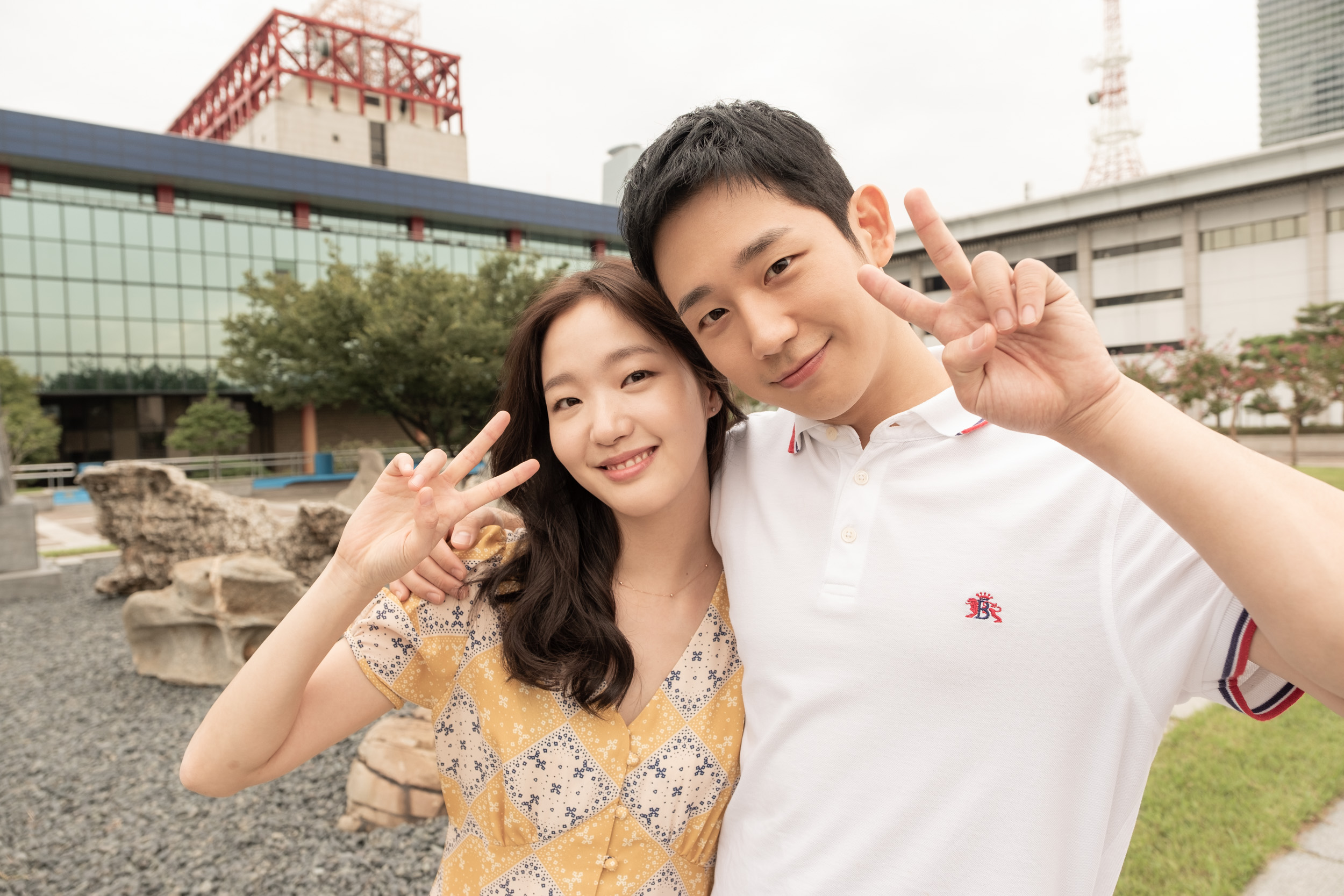 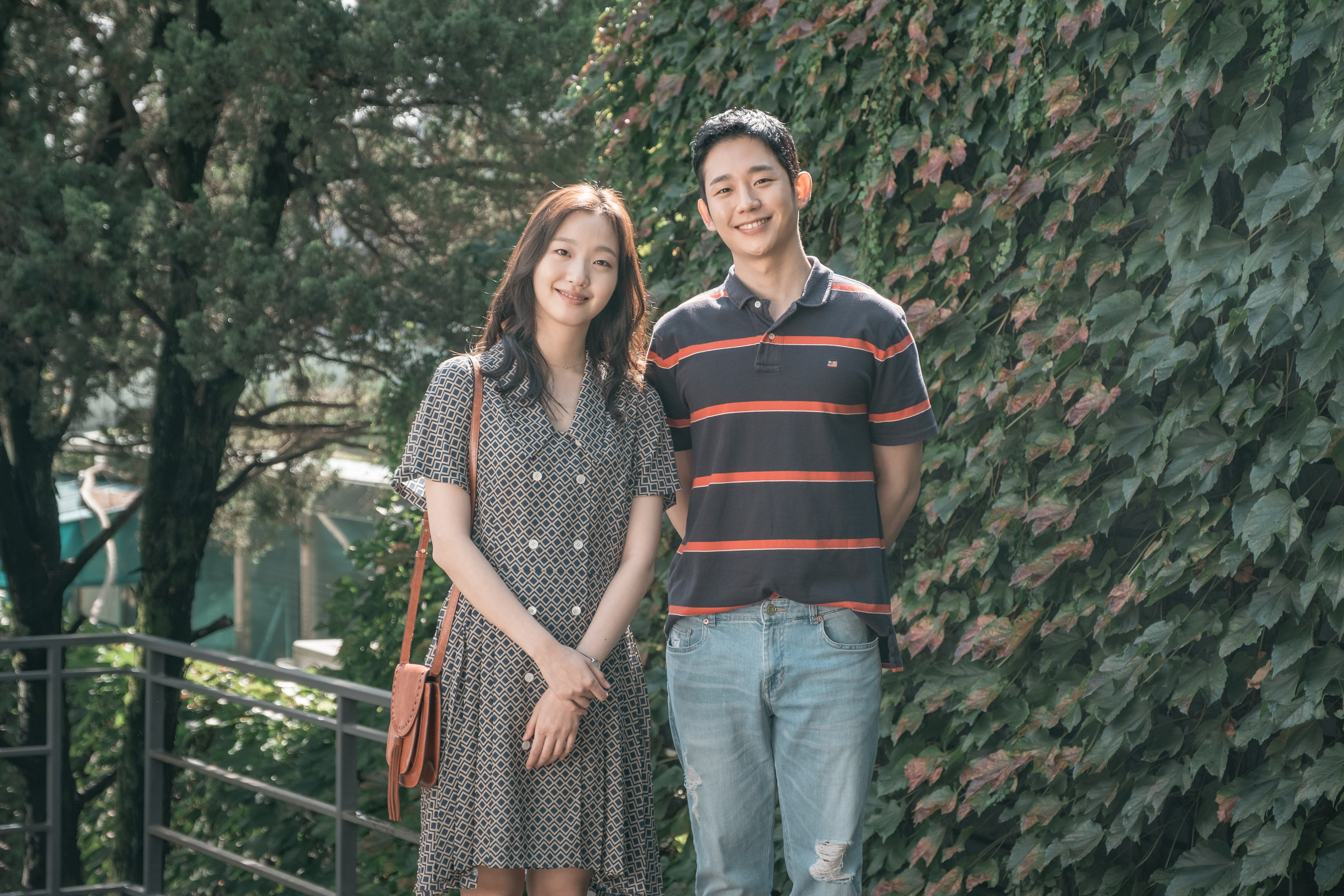 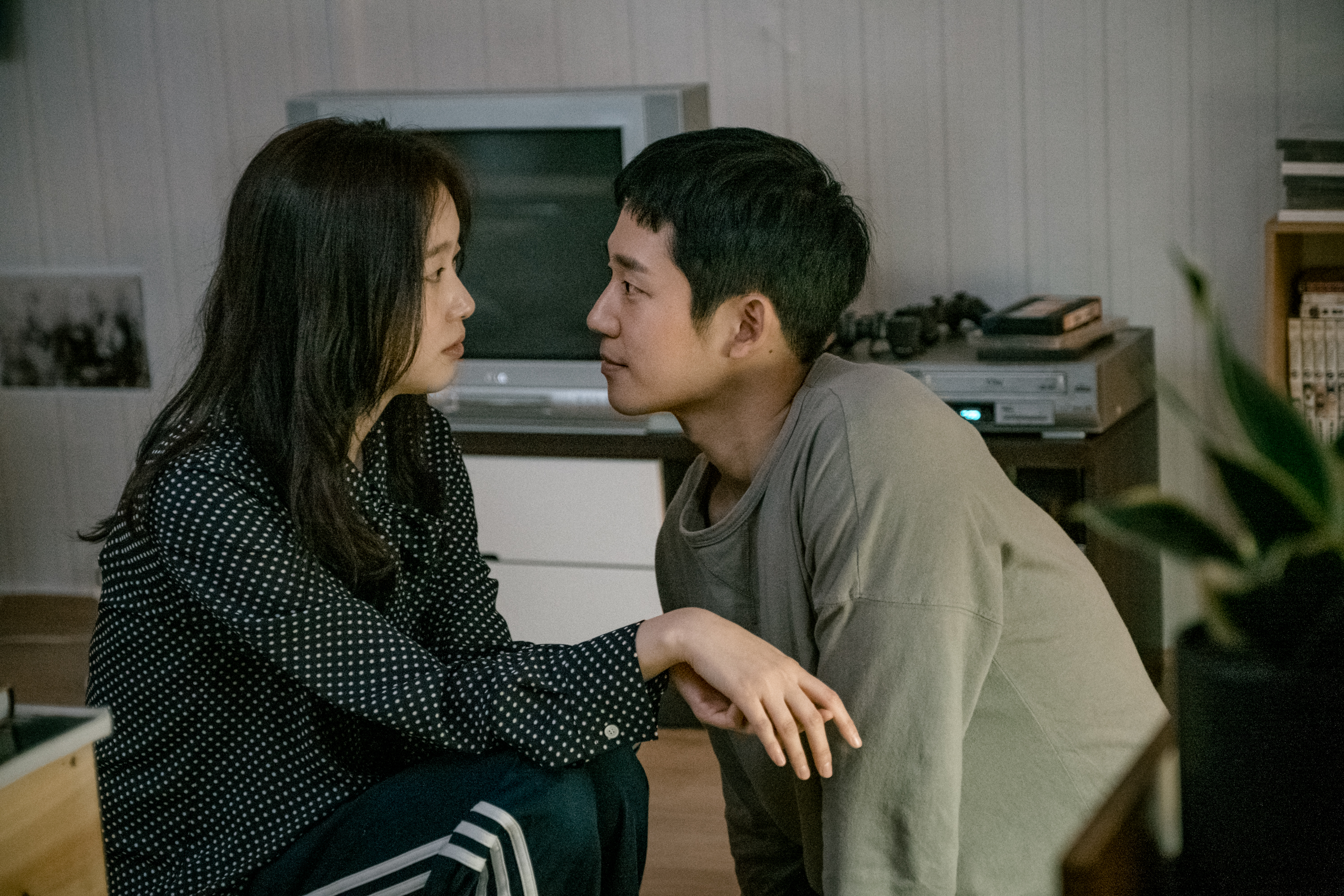 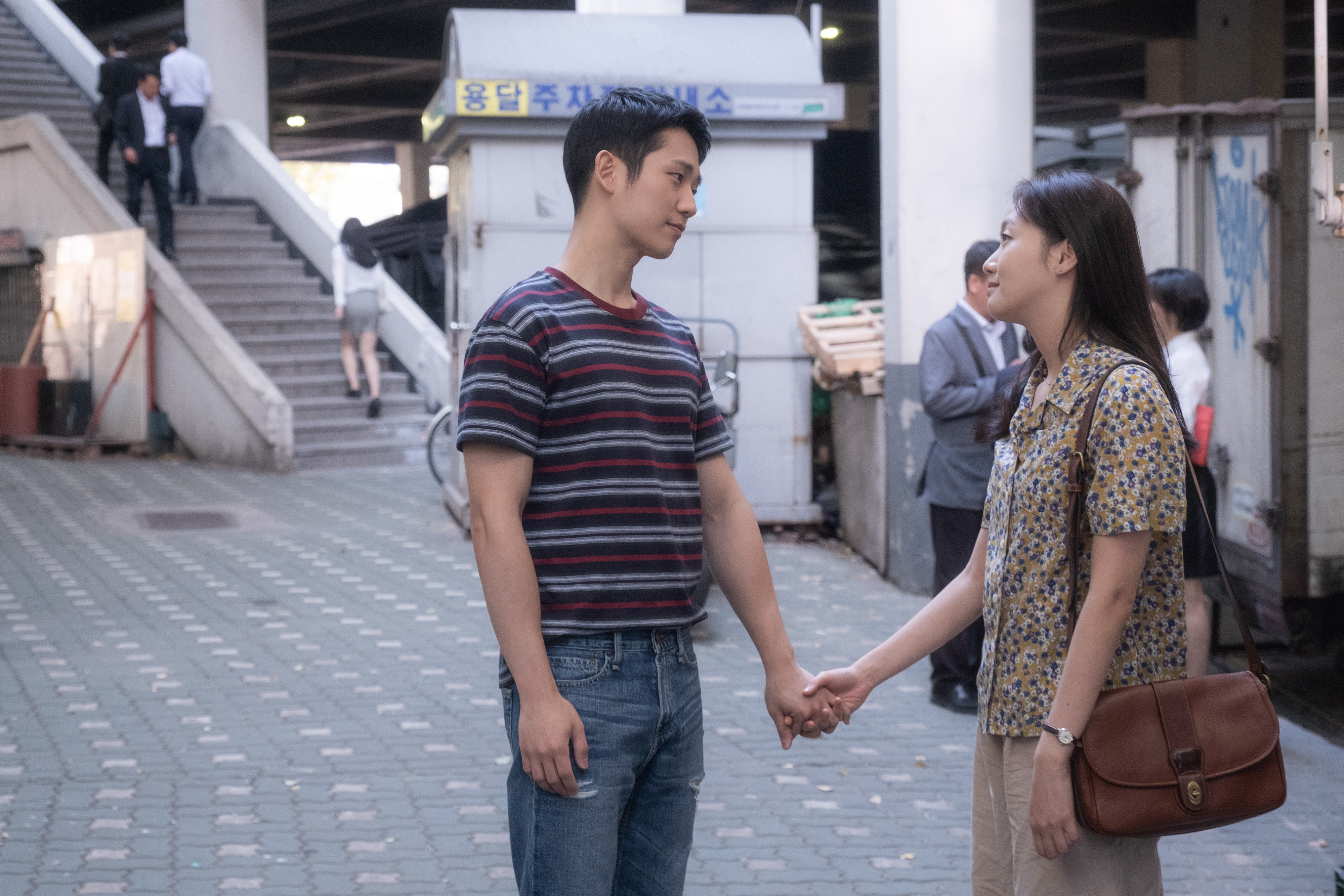 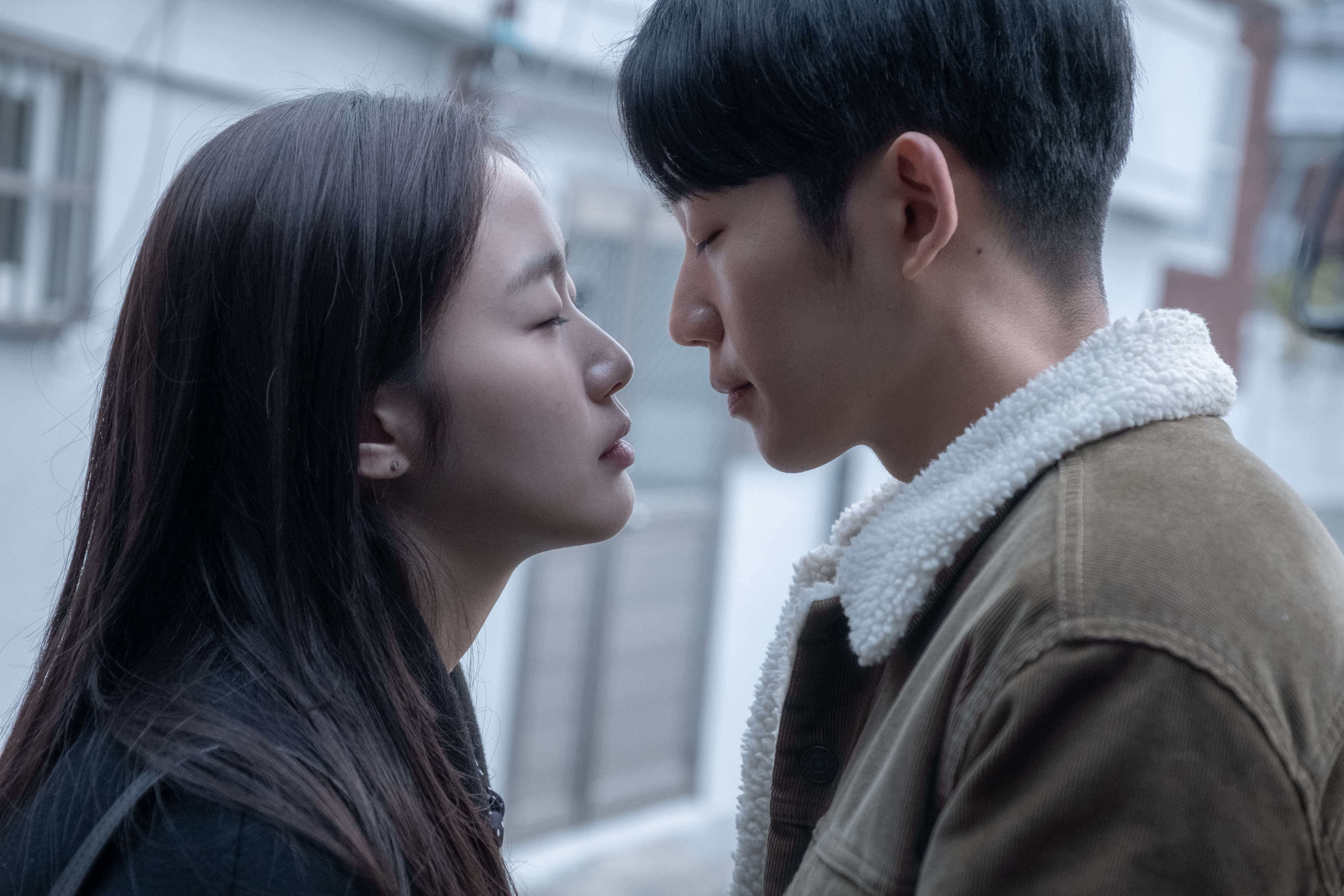 Throughout the next decade, Mi-su and Hyeon-woo continue to cross paths, but timing is not always in their favor. But, both want to keep the love for each other even in the long course of time and repeated misunderstanding.

Adding to the plot is the depiction of fresh college students who faced difficulties at the time of economic recession due to the financial crisis that hit Asia in 1997.

Capturing the poignant romance between two people who sincerely want to be together, they try their best to make it through those uncertain times. The narrative is also layered with songs flowing through the years depicted in the film. Hence, triggering nostalgia and lingering emotions.

Tune in for Love is directed by Jung Ji-woo (Heart Blackened, Eungyo) and written by Lee Sook-yun (One Fine Spring Day, On the Way to the Airport).

READ: Jung Hae In and Kim Go Eun Get Candid During “Happy Together” Guesting

Netflix is the world’s leading Internet entertainment service with 151 million paid memberships in over 190 countries enjoying TV series, documentaries and feature films across a wide variety of genres and languages. Members can watch as much as they want, anytime, anywhere, on any internet-connected screen. Members can play, pause and resume watching, all without commercials or commitments.