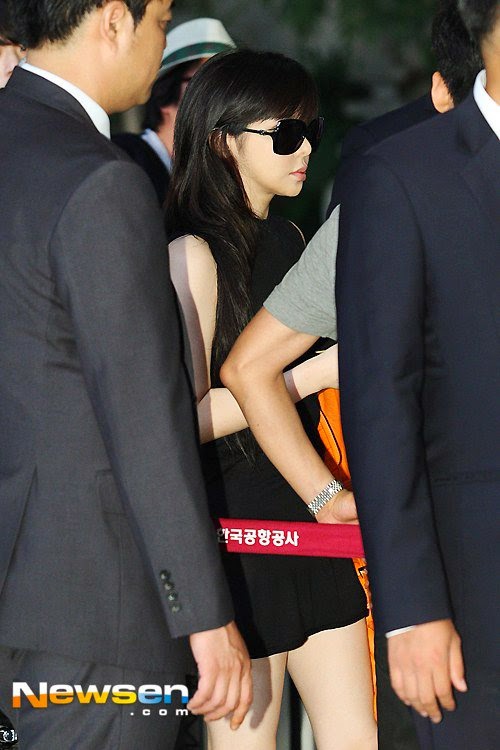 Park Bom has made her first public appearance since her drug scandal erupted last week.

The 2NE1 singer was spotted on her way to Japan for a concert at Gimpo Airport.

Netizens have reacted unkindly and asked for the case to be re-investigated so that Bom could be ‘put in jail’.

“Relaunch investigations and put her in jail… The law system is changing for the worse..” One top comment on Naver said.

Another one comment said if Bom’s case was like in the past, she would have been called to retire.

“Times have changed too fast. In the past, this would’ve called for reflection or straight up retirement. Nowadays, large companies can just shield her and take down all of the articles, allowing her to go on world tours without a care for what anyone thinks.” 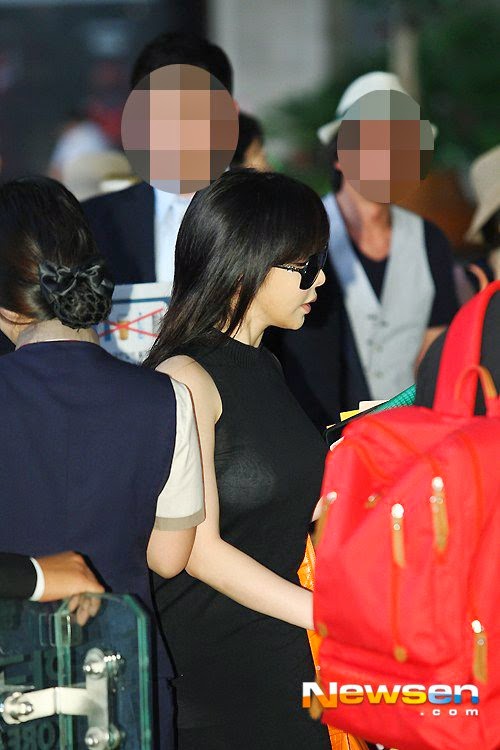