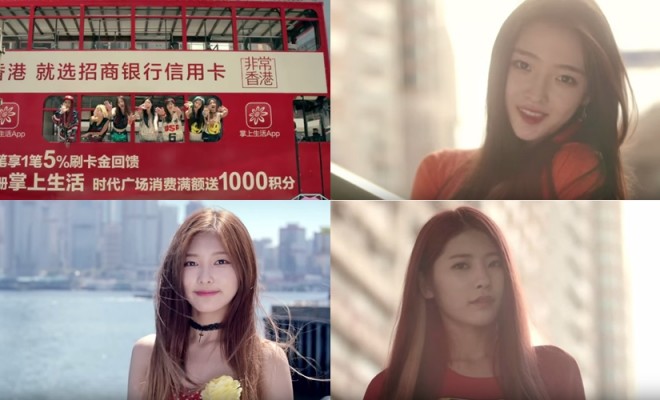 T-ara‘s sister group, DIA, is gearing up for its debut with a music video teaser for the group’s first title track Somehow [I Gotta Feeling].

As previously reported, DIA headed to Hong Kong and Macau to film two music videos for the group’s double title tracks. In the revealed teaser, the girls are seen enjoying beautiful sceneries in Hong Kong. They flaunt their adorable looks in stylish streetwears, as well as show off their energetic choreography.

It is likely that there will be more teasers coming soon. Stay tuned for more updates!