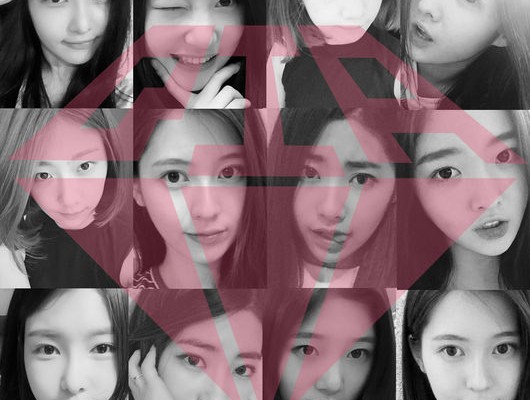 MBK Entertainment‘s new girl group, DIA is filming its music videos at Hong Kong and Macau ahead of its debut in August. DIA is a 6-member girl group, which consists of members Eunice, Chaeyeon, Jenny, Eunjin, Cathy and Yebin.

DIA is heading to Hong Kong on 27 July to film for its August debut. 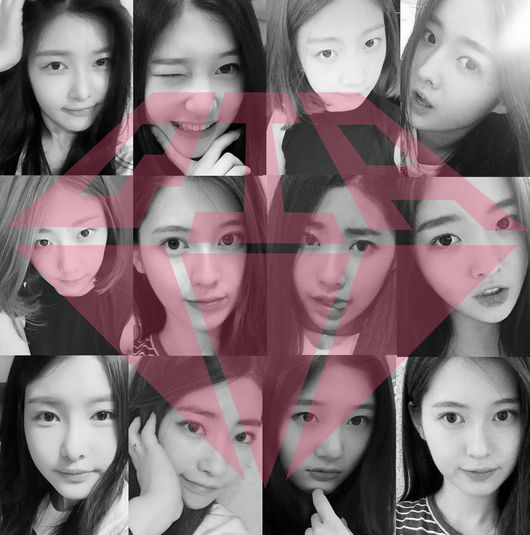