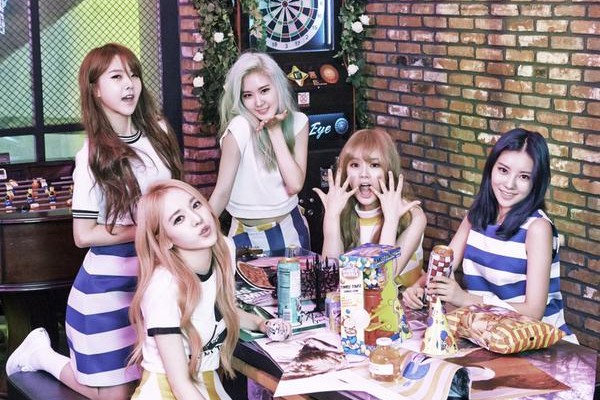 An upcoming girl group Unicorn is coming your way!

On August 28, through its official fancafe and SNS, Unicorn revealed a photo of the five members with words “2015.09.03 Coming soon” to announce the release date of their mini album. The girls will begin their promotional activity with the title track HUK from the first mini album ‘Once Upon A Time’ on September 3. 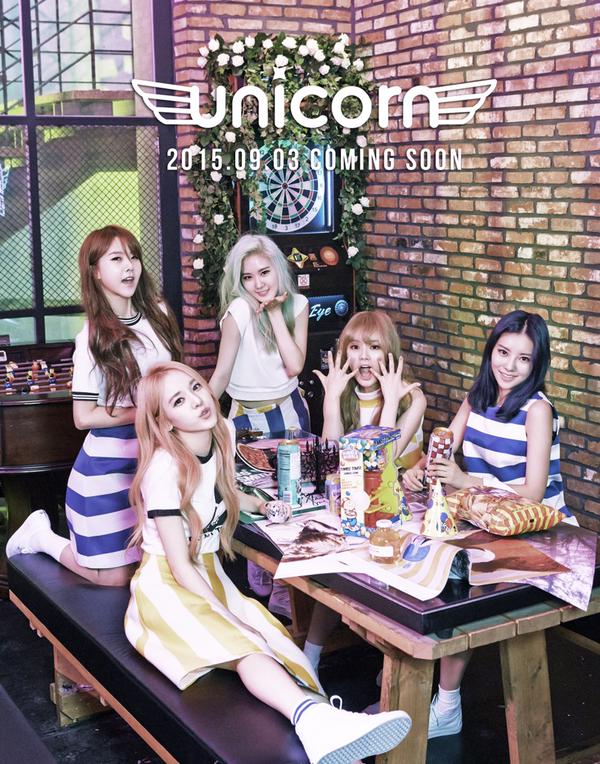 Unicorn will reveal another teaser image on September 1, and on the same day, they will have their first debut stage on SBS MTV’s The Show.