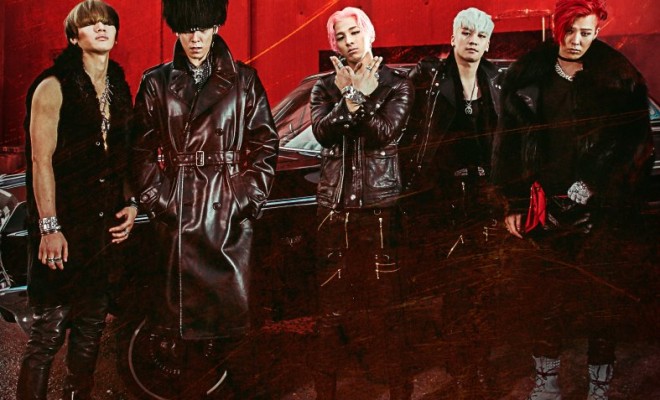 BIGBANG’s new Japanese album is confirmed to include the Japanese versions of Loser, Bang Bang Bang, and If You!

The coming album, titled MADE SERIES, is slated for release on February 3, 2016. On November 19, new information for the album has been revealed through YG Entertainment’s official Japanese website. 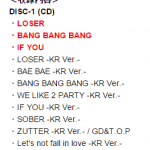 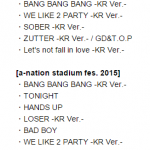 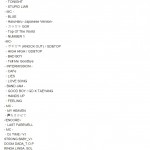 The disc-1 (CD) will include a total of 11 tracks: 8 original Korean tracks from the group’s Korean MADE album, and the Japanese versions of Loser, Bang Bang Bang, and If You.

The disc-2 (DVD/Blu-ray) will not only consist of the seven music videos from the boys’ Korean MADE album, but also two new music videos for the Japanese versions of Loser and Bang Bang Bang, as well as their performances from a-nation stadium fes. 2015.

The disc 3 and 4 (DVD/Blu-ray) will feature performances from their tour finale of the BIGBANG Japan Dome Tour 2014~2015 “X” at the Kyocera Dome Osaka.