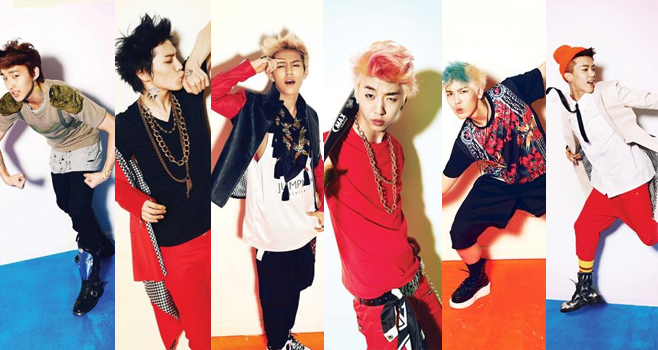 The South Korean government is finally responding to the working conditions of the Korean entertainment industry and passed a new law, effective of the 29th of July, to protect young K-pop idols.

It is widely known that more often than not, idols work for long hours relentlessly, often without sufficient sleep. The act is also valid for any minors working in the entertainment industry, including child actors and actresses, as work conditions on filming sets are also notoriously bad. Children under 15 years of age cannot work more than 35 hours a week, those between 15-18 may work up to 40 hours. Sufficient rest time is to be provided, exceptions can be made with projects involving long-distance travel. It will be forbidden to have minors work between 10 pm and 6 am, unless a guardian gives consent.

Minors will also be protected from being forced to portray overly sensual concepts, as well as act out rape and criminal harassment scenes in movies or dramas.

If an entertainment company breaks the law, serious fines will be issued, up to 10,000 USD. In case of forcing a minor to portray inappropriate images, one may face five years in prison.

It will also be illegal for minors to act in commercials endorsing items that are considered harmful for under age people.