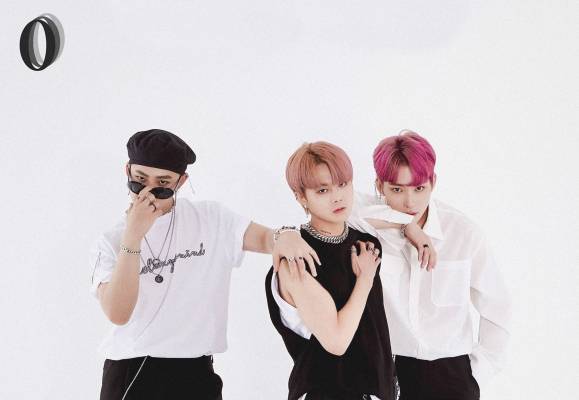 Dustin-ON, a new sub-unit is on its way to release its very first album in August.

Rookie group Dustin debuted in January and is now preparing to release a new mini-album through its first sub-unit group. In particular, Dustin-ON will feature members JJ, BEL and Daon who are in charge of hip-hop and rap. 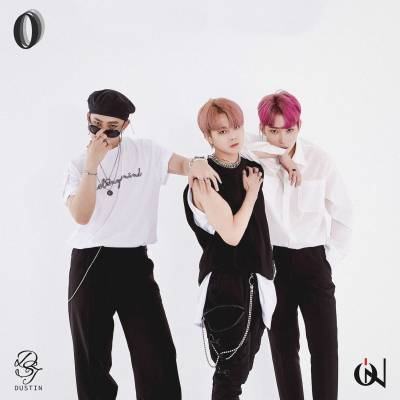 The unit revealed a schedule towards its first mini-album release, revealing its title 0:young. Moreover, fans can look forward to a surprise secret feature which will be revealed on August 10.

In addition, the group will open the full track list on August 7, while two music video teasers are planned for August 12 and 14. Expectations and curiosity are rising about the different music style which the three members will deliver.

The trio saved August 3, 4 and 5 for the concept images of each member. In particular, member Daon will be highlighted in the first revealed photo. The simple background and the unit’s logo in the middle of the picture create a professional and intriguing atmosphere. 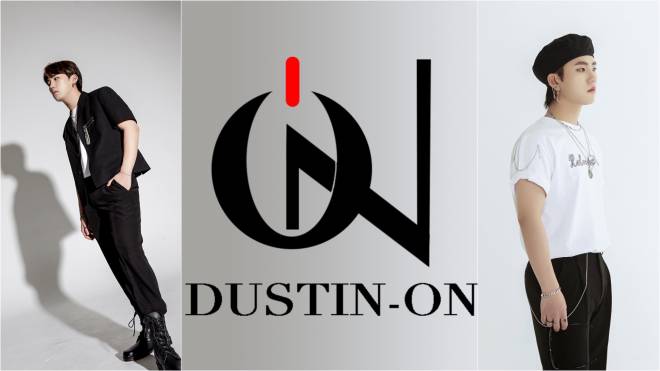 Furthermore, the group’s agency made a statement about the new project. “If Dustin’s first single “Burn” is a K-Pop track, this sub-unit’s new song will be a vocal hip-hop style.”

Also, the type of the new album and special featuring are expected to be highly anticipated. In addition, the sub-unit will deliver various activities to its fans through Ontact and broadcast stages.

Meanwhile, Dustin-ON will release its first mini-album 0:young on August 17 at 6 PM KST.