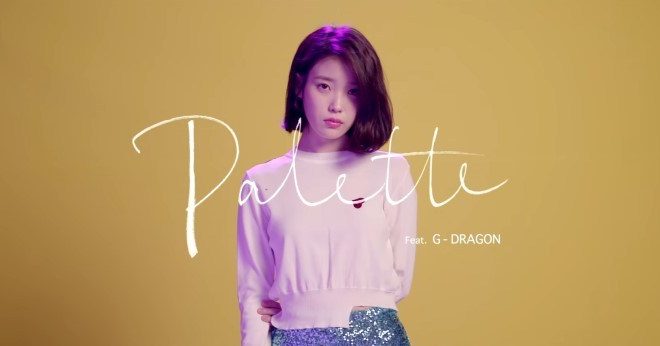 The New York Times Praises IU For Her Musical Artistry

The New York Times magazine lauded the soloist as a visionary artist worthy to be included in the special feature about “Songs That Tell Us Where Music Is Going”. 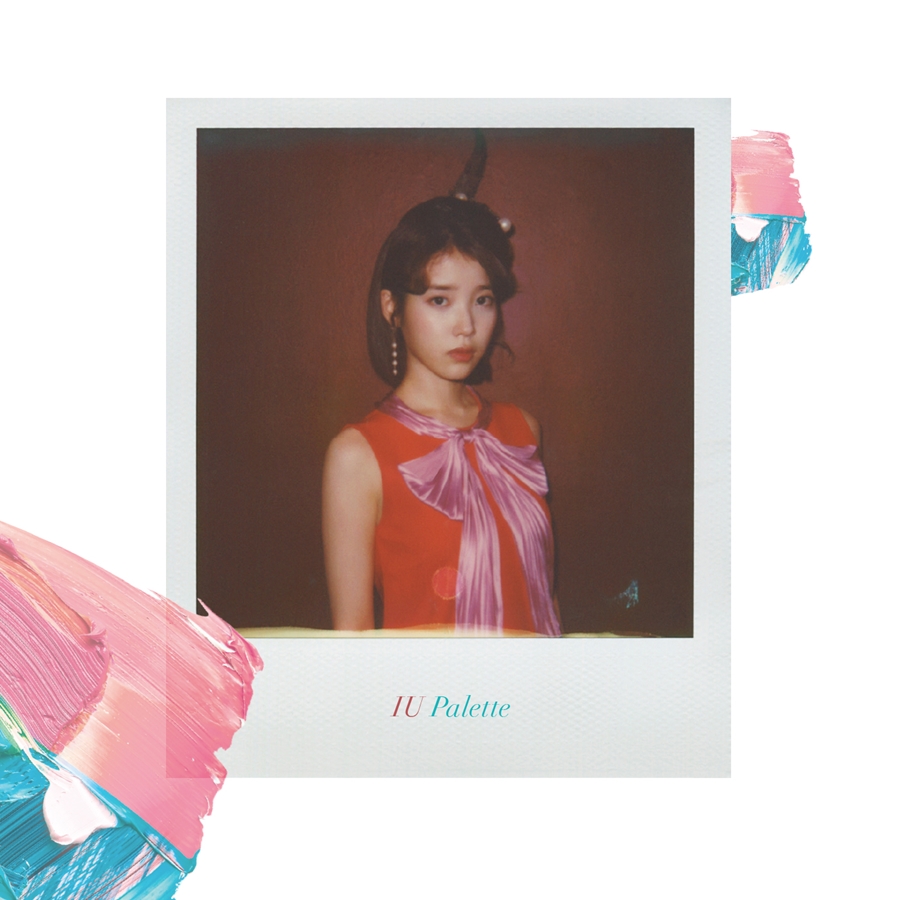 A total of 25 musicians and their songs were highlighted in a collaborative writing project by 25 popular writers from the pool of journalists, film writers and columnists.

This special feature written by experts from all over the world is attracting the interest of music fans. Global artists Katy Perry, Bruno Mars, Taylor Swift, Lana Del Rey, and Big Shot are some of the artists that were highlighted.

IU is the only K-pop and Asian singer mentioned in the roster of millennial pop music artists to look forward to.

The New York Times magazine describes her as a singer-songwriter who deviates away from the K-pop cliches with her introspective artistry and authenticity.  IU‘s single “Palette” gives emotional comfort for ladies transitioning to womanhood.

IU is set to appear in the upcoming drama My Mister. The songstress has had an illustrious music career last year, winning coveted awards for her highly successful album, Palette.