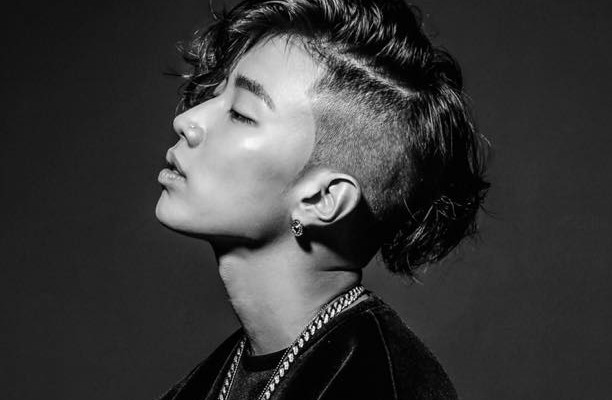 Earlier today, Jay Park raged online through Twitter for misrepresenting his and rapper Dok2‘s photos on a drug scandal article.

In a tweet, the news outlet reportedly headlined an article titled “Yet Another Drug Scandal Involving Idol Group Member Sweeps Korea”, based on an original Korean source regarding about a drug scandal, involving “famous idol group rapper A, CEO/rapper who appeared on a rap battle program and C, a rapper who took part in the third season of aforementioned show and did very well for himself”.

The outlet used a collage photo of Jay Park and Dok2 on its social media, including Twitter and Facebook, and featured a photo of the survival hip hop program “Show Me The Money 3” on its article. However, the article nowhere mentioned that the two artists are involved in this latest scandal. 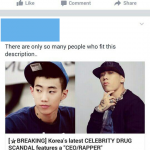 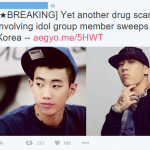 Fans were also shocked by the misleading photo used in this news story. 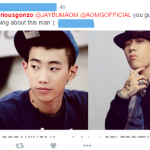 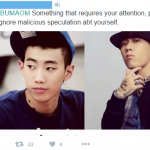 Jay himself has also noticed the post in question and has since took it to his Twitter account to express his utter disappointment. At the point of writing, Rapper Dok2 has yet to speak up regarding this issue. 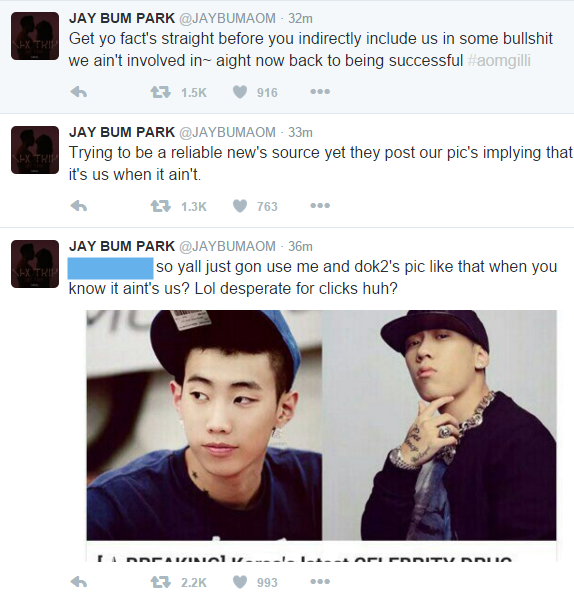