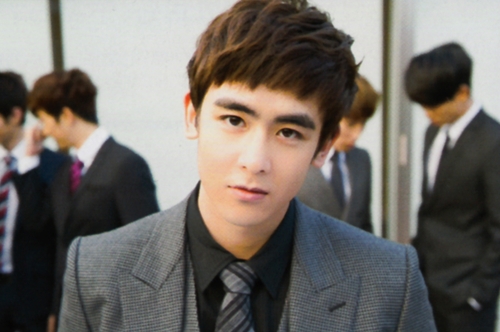 Since Nichkhun‘s recent car accident and indictment for driving under the influence, the 2PM star’s likeness has been withdrawn from Caribbean Bay‘s website and Samsung‘s Galaxy S3 Stadium campaign. Nichkhun has been receiving negative responses from the public and will take a break from activities to contemplate on his accident. 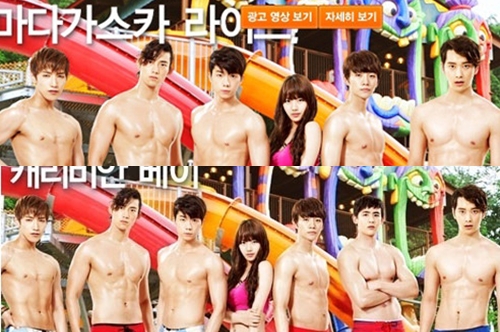 As can be seen above, Caribbean Bay retracted Nichkhun’s image from the original banner and released an updated banner that displays only five 2PM members alongside Miss A‘s Suzy. The initial image displayed Nichkhun between Junho and Chansung. 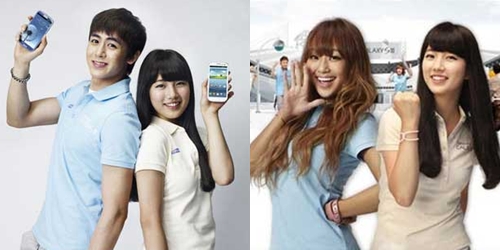 Samsung also removed Nichkhun from its Galaxy S3 Stadium campaign, where he had been selected as an endorsement model (again with label-mate Suzy). The ad starring Nichkhun has been replaced with a new image containing SISTAR‘s Hyorin in his place.