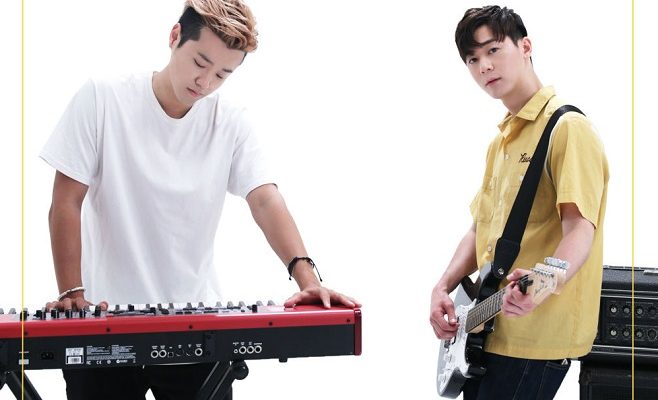 Nick & Sammy is a new male duo from K-tune Collective.

The duo’s debut single “Baby You Love Me” is of a funky pop genre. Both Nick and Sammy showed their musical talents by participating in writing the lyrics, composing and producing their own song.

The concept of “Baby You Love Me” is about a man trying to hold on to the love of his girlfriend who wants to break up. The comfortable and upbeat style of the music video strongly expresses the unique style and talent of Nick and Sammy. 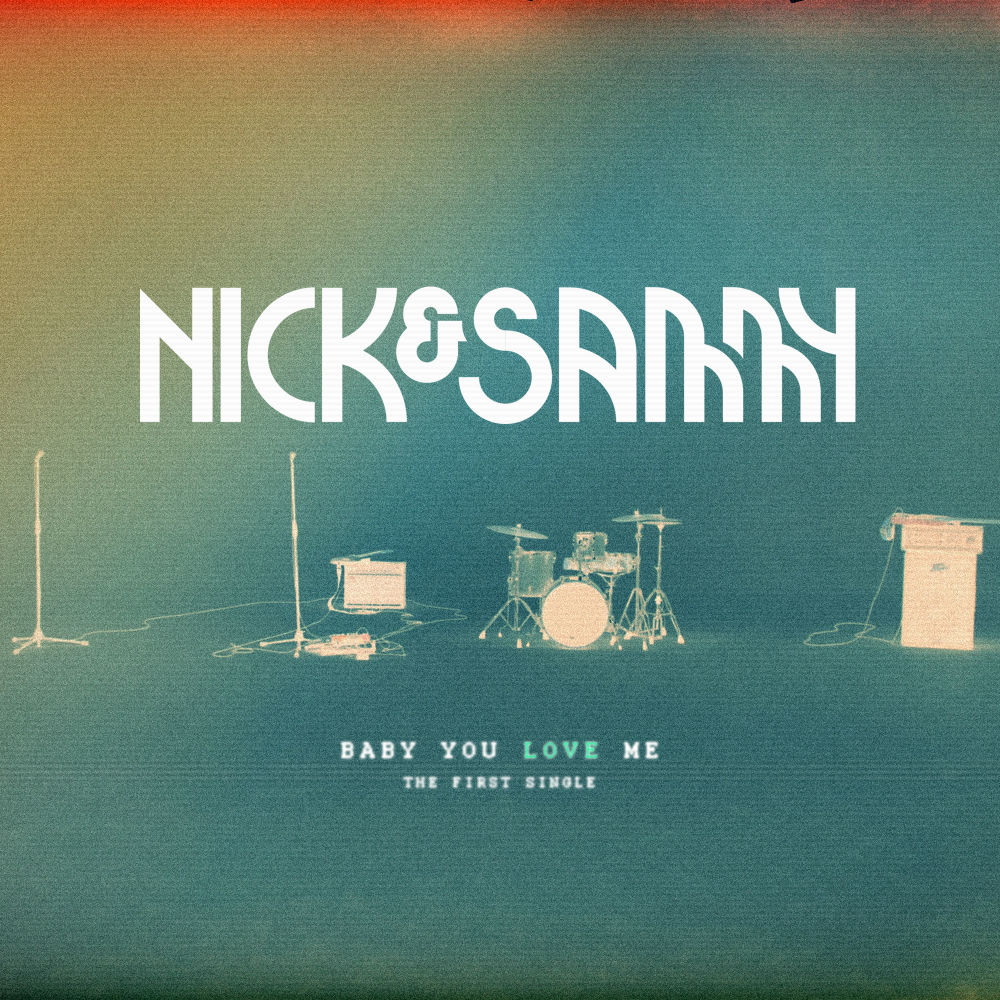 Nick & Sammy are composed by two talented artists; Nick from Austin, Texas, and Sammy from Adelaide, Australia. Both are musicians who can play various instruments, and capable of writing, composing and producing songs.

Their musical abilities are proven when they garnered more than 250,000 views for videos covering the remix of “Really Really” by Winner and “Shape of You” by Ed Sheeran. They also covered “Spring Day” by BTS in English shared on their Facebook and YouTube channels.

Hellokpop, as an independent Korean entertainment news website (without influence from any agency or corporation), we need your support! If you have enjoyed our work, consider to support us with a one-time or recurring donation from as low as US$5 to keep our site going! Donate securely below via Stripe, Paypal, Apple Pay or Google Wallet.
133
SHARES
FacebookTwitter
SubscribeGoogleWhatsappPinterestDiggRedditStumbleuponVkWeiboPocketTumblrMailMeneameOdnoklassniki
Related Itemskiwinick & sammy
← Previous Story Nam Tae Hyun Releases Cover Version Of G-Dragon’s “Untitled, 2014”
Next Story → Nam Tae Hyun Confirms South Club’s Comeback Date