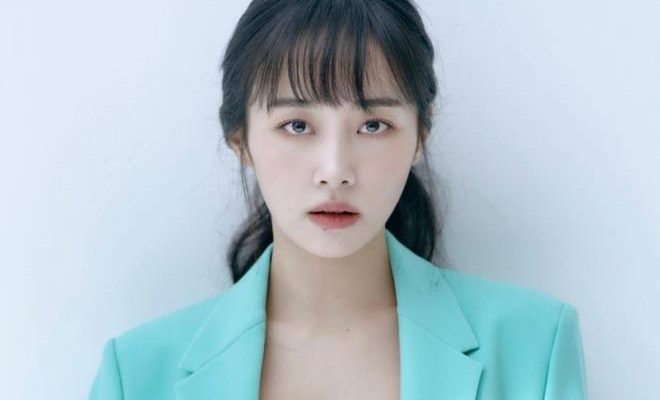 Former KARA member Nicole Jung is taking a leap in her career under a new management!

Nicole Jung plans to continue her artistic horizon by signing an exclusive contract with a new managing agency, FRCNC. 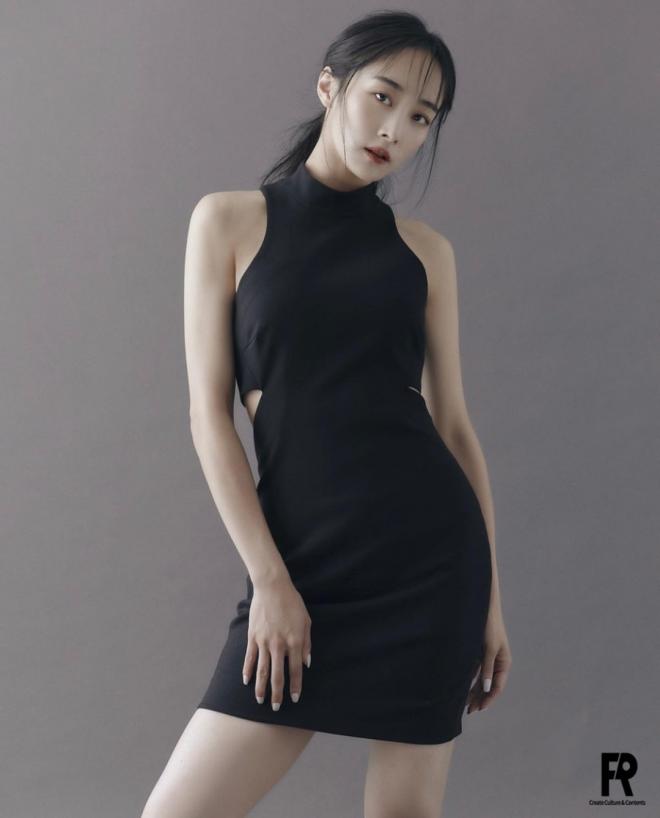 On August 30, FRCNC released an official press release and announced the exciting news. The agency shared, “We are truly delighted to be able to work with Nicole. We plan on providing Nicole relentless support so that she can promote not only in music but also in any field she desire. Furthermore, we are currently preparing on her new album, so please look forward to it.”

Nicole debuted in March 2007 as a member of the iconic K-pop girl group KARA with the its first studio album The First Bloooooming.

However in 2013, DSP Media announced that she would leave the agency and her group KARA after deciding not to renew her contract, which was set to expire in January of 2014.

Following that year, she prepared to make her debut as a solo artist under B2M Entertainment. Then, she finally debuted in November 2014 with her first mini album First Romance.