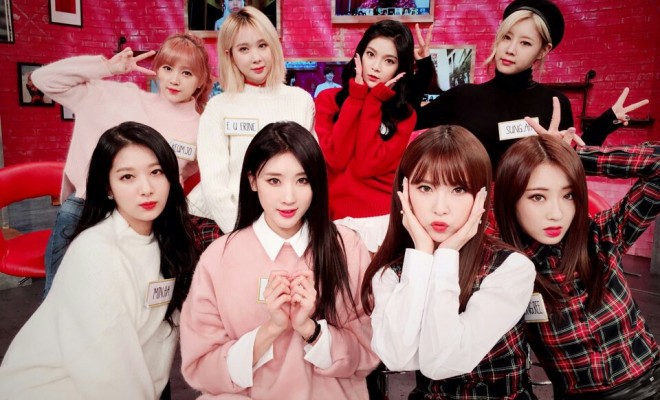 Nine Muses To Hold First Concert After 6 Years Of Debut

Nine Muses are finally having their first ever concert!

After 6 years of debut, Nine Muses are confirmed to hold their first concert titled MUSE IN THE CITY at the Wapop Hall, Children’s Grand Park on February 19.

As this concert will be their first since debut, it will be conducted with a new concept. They are doing their best to put out a high-quality show with their perfected music and performances. 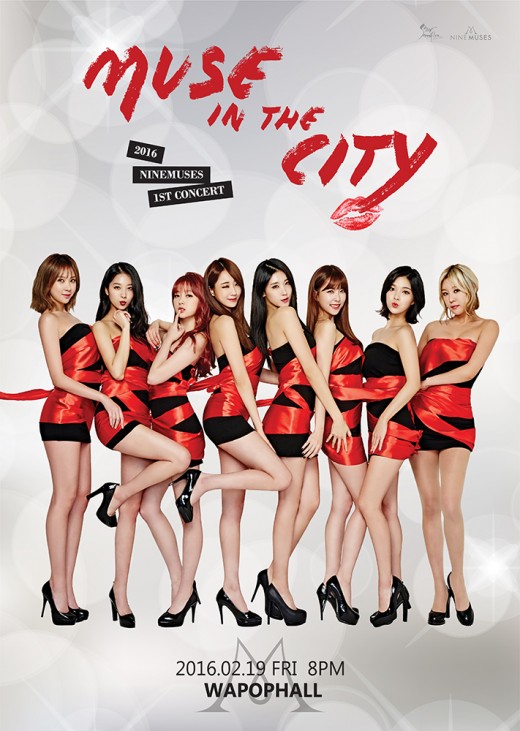 The poster of the concert has also been unveiled. In the photo, the girls show off their slender legs in black pumps and tube dresses, with a touch of red ribbons.

In related news, Nine Muses will be holding their fan meeting titled MUSE IN THE CITY – 2016 NINEMUSES FAN MEETING IN SHANGHAI on February 27.