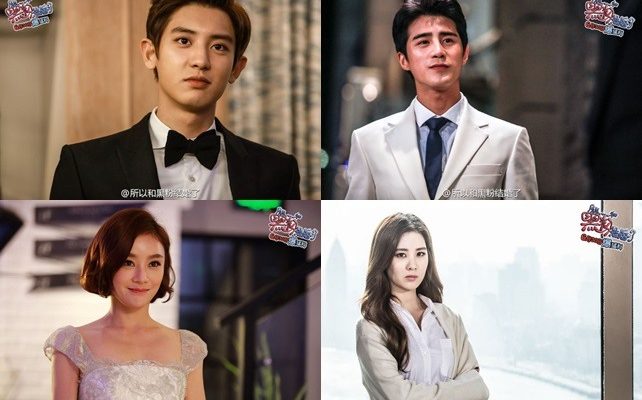 Official Weibo account of 'No One’s Life Is Easy'

On Thursday, the official poster and images of the new Chinese film ‘No One’s Life Is Easy’ were unveiled through its official Weibo account.

The poster show the four protagonists; SNSD’s Seohyun, EXO’s Chanyeol, Chinese actress Yuan Shanshan and actor-singer Jiang Chao. Each carries his or her own expression and posture. 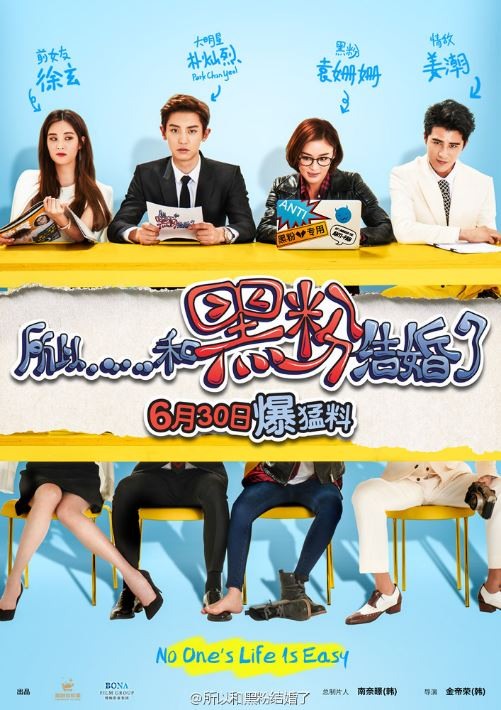 Official Weibo account of ‘No One’s Life Is Easy

In the movie, Chanyeol takes on the role of a popular star at an entertainment company, who has a girlfriend (played by Seohyun). His character often gets into trouble with a magazine reporter (played by Chinese actress Yuan), who is also an anti-fan of him. However, the two fall in love later on. 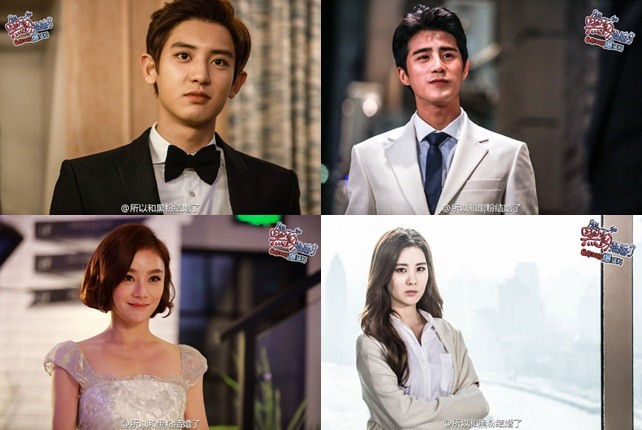 The film is scheduled to be aired in China on June 30. It is expected to garner high interest from Chinese and Korean fans.