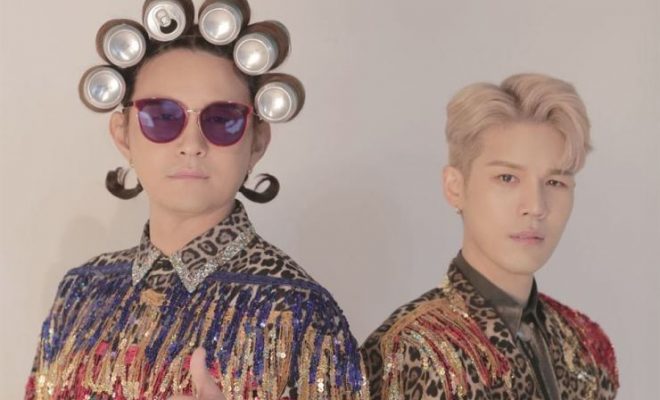 Jo Bin and Onehum of Norazo have hit the jackpot again with their hilarious new video!

South Korea’s probably most unique duo is back again with another incredible piece of music and equally entertaining music video. Norazo has been a staple in the Korean music industry since 2005. Their recent release, “Shower” also proves that they are still very relevant. 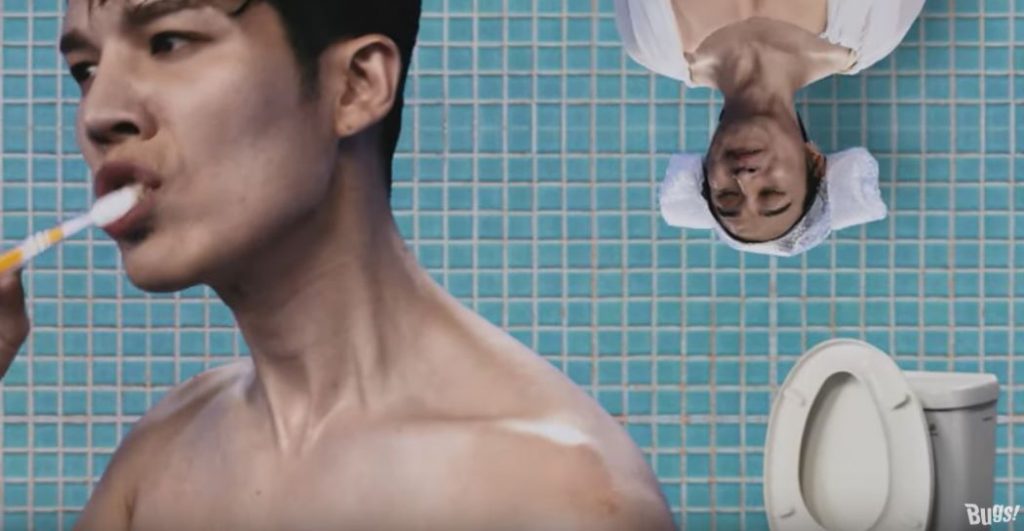 The music video of “Shower” builds upon an amalgam of quasi-instructional scenes of how to keep one’s body clean and various psychedelic images and backgrounds. It dropped on YouTube on 17 July. The video and the single came one year after their lastest hit, “Cider”.

Norazo experienced a serious change in the past two years, as original member Lee Hyuk left the band in February 2017 to pursue a solo career. Onehum (Won Heum) joined in August 2018, and fans eagerly anticipated how he would fit in with the unique concept. Thankfully, it appears that he was just the perfect person for the role in the band.

READ: [Interview] Norazo: “We wanted to do music others didn’t do”

Although not an idol band, Norazo is well-loved for its unique concept, funny lyrics, outstanding outfits, as well as out-of-the-box thinking in terms of visual imagery and theme representation.

Check out “Shower” below and give them a thumbs up if you like it: