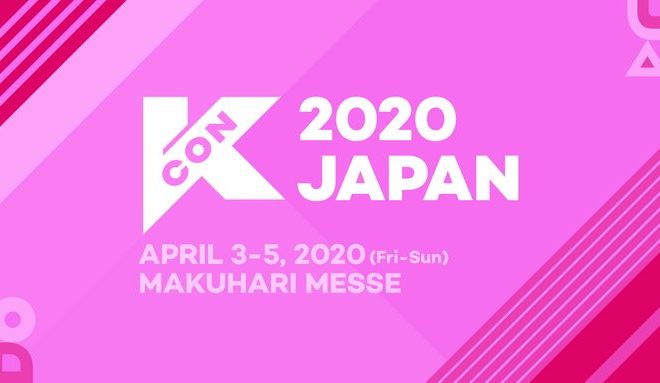 KCON 2020 JAPAN schedule has been delayed

An official from CJ ENM has confirmed the postponement of the event set to happen on on April 3 to 5 at Makuhari Messe Convention Center in Chiba, Japan.

Below is CJ ENM’s official statement.

“KCON 2020 JAPAN was scheduled to be held from April 3 to 5. But we decided to postpone the schedule. This decision was made with the safety of the spectators, artists and staff as the top priority. We will reconsider the schedule later.”

Recently, the Japanese government took measures in light of the coronavirus outbreak. Tokyo announced that from March 9 till March 31 designated areas from travelers  from South Korea and China will be set. Earlier, Japan had already ruled restricting the entry of people who have visited the southeastern city of Daegu and Cheongdo County. The said areas have been the focal points of COVID-19 infections.

KCON is the biggest annual Korean cultural convention held all over the world. Since 2012, it started with the aim to increase awareness about Korea and its culture through showcasing music, fashion, beauty, food, and entertainment.

Previously, KCON 2020 JAPAN has rolled out its star-studded roster of Korean entertainment artists who will attend the convention.