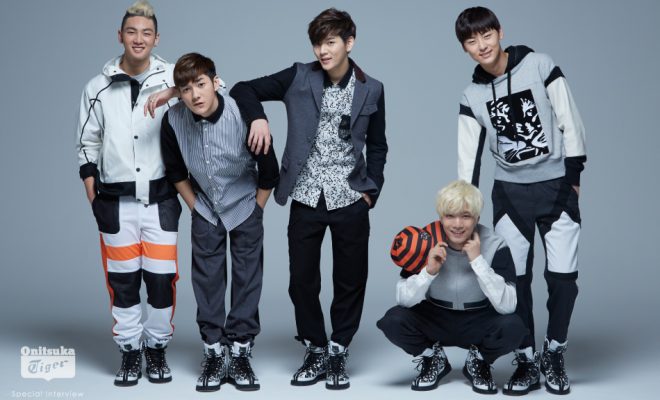 NU′EST To Return With Four Members This Month

NU’EST will repay fans’ love with a special single album!

On July 17, NU’EST‘s agency, Pledis Entertainment made a statement to confirm the group’s upcoming return with a special single album.

It stated: “NU′EST will be releasing a special single on July 25. The album is a gift that is prepared for the fans, who have shown their love to the group.” 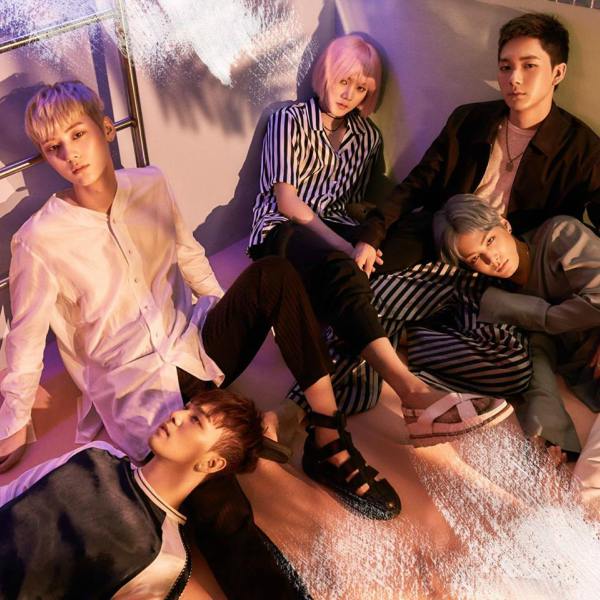 However, the band’s new album will feature only four members, namely JR, Aron, Baekho, and Ren.

The reason is because member Hwang Min Hyun will make his debut in August under the new band named Wanna One, a project group formed by Mnet’s survival audition program Produce 101 Season 2. The idol was selected as a member of the band after he became one of the eleven winners of the program. 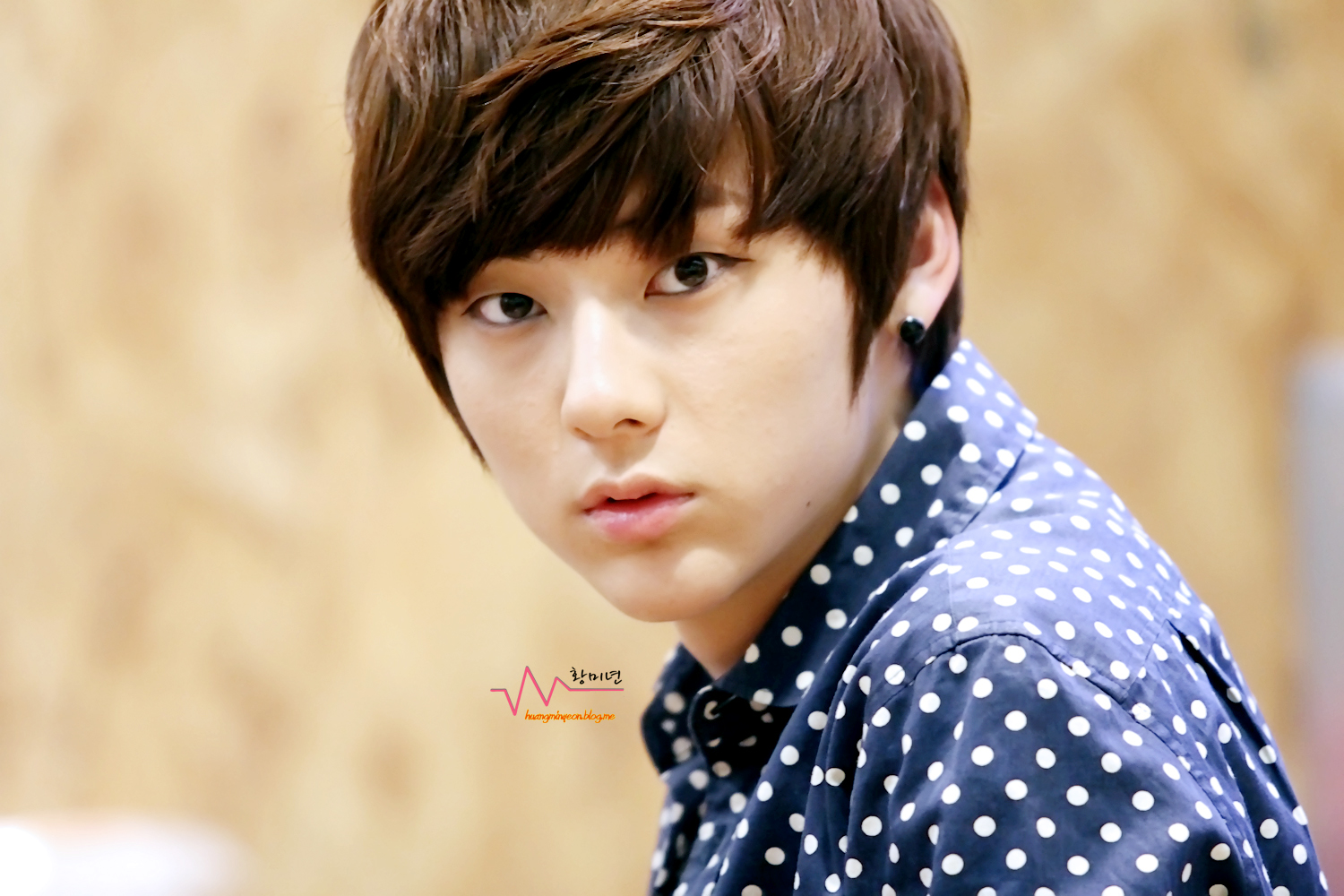 Watch some of NU’EST’s hits below: