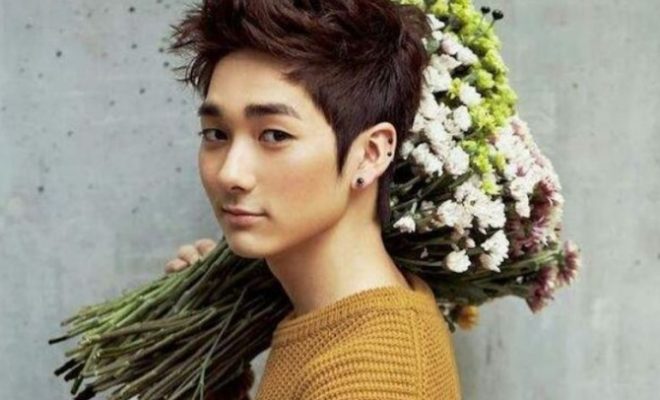 Hope Aron will get well soon!

On January 18, Pledis Entertainment made a statement regarding the health condition of NU’EST W’s Aron. According to the agency, the singer was diagnosed with viral conjunctivitis or pink eye on January 16.

Due to his poor health condition, Aron will not be able to fully attend the group’s upcoming signing event, which is scheduled to take place on January 21. However, he will still make the effort to appear on the event stage to greet fans with other group mates.

After that, the idol will spend time on resting, while the band’s remaining members, namely JR, Baekho, and Ren will autograph for fans as planned.

Meanwhile, NU’EST W is a sub-unit of boy group NU’EST, which originally includes five members JR, Baekho, Aron, Minhyun, and Ren. However, member Minhyun is currently busy with his personal activities as a member of Wanna One, which is formed after Mnet’s reality show Produce 101 season 2.

The “W” stands for “Wait”, which means that the remaining NU’EST members will wait for Minhyun’s return after his promotion with Wanna One.