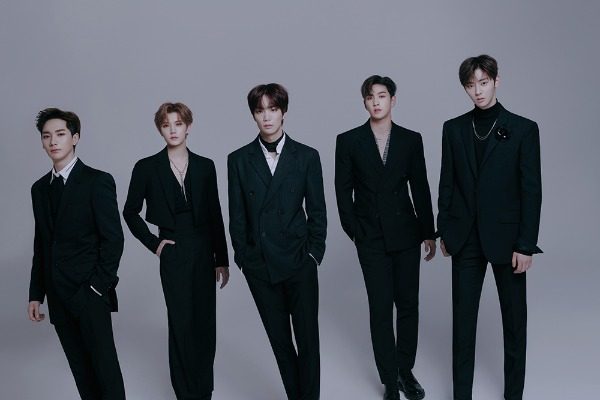 L.O.Λ.Es buckle up because your favorite quintet is hinting at a new chapter for their upcoming comeback.

NU’EST has unveiled a pre-trailer for their October comeback. Pledis Entertainment released the teaser video on September 30 through official SNS channels. It features fantastic sand art images that tells a captivating story while still highlighting the group’s imaginative concept.

The sand art video showcases images that are visually appealing and stimulating. But more than that, it signifies the passage of time. NU’EST is moving on from their knighthood story and ready to “gift” fans with new music and exciting stories. At the end of the clip, the phrases “The book has been closed” and “And shall we meet at ­­­­­­­­­____” only furthers the anticipation for the things the group has in store for their fans. 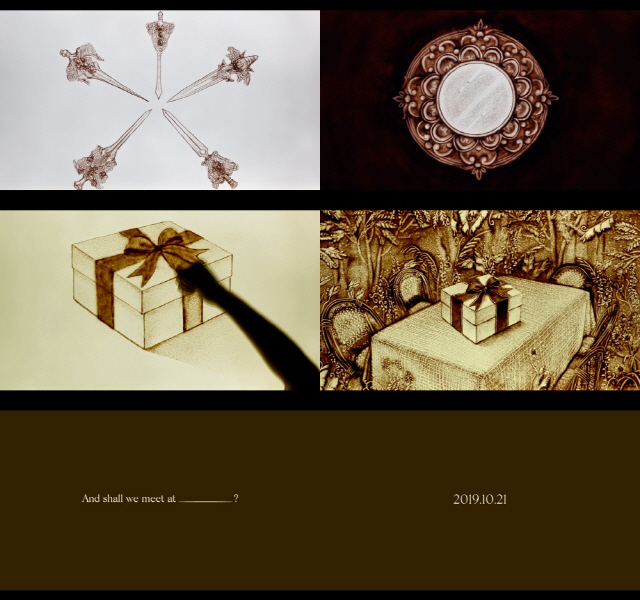 This new album, released six months after Happily Ever After, not only signals the end of the trilogy, but also indicates new attempts and changes for the group. With the release of the teaser, fans are anticipating the group’s transformation, all the while showing their broad musical spectrum and distinct color.

Meanwhile, as they gear up for their much-anticipated return, NU’EST will be holding fan meetings in Seoul. JR, Aron, Baekho, Ren and Min Hyun will be meeting domestic fans, not just for a single day, but for three days.  The 2019 NU’EST FAN MEETING ‘LOΛ.E PAGE’ is happening from November 15 to 17 at the Olympic Gymnastics Stadium (KSPO Dome). Ticketing for the fan meet started selling on September 24 at Interpark.

NU’EST is ready to show their new story as they make a comeback on October 21.

See Also: NU’EST Prepares To Show Their “LOVE PAGE” Through A Three-Day Fan Meeting In November