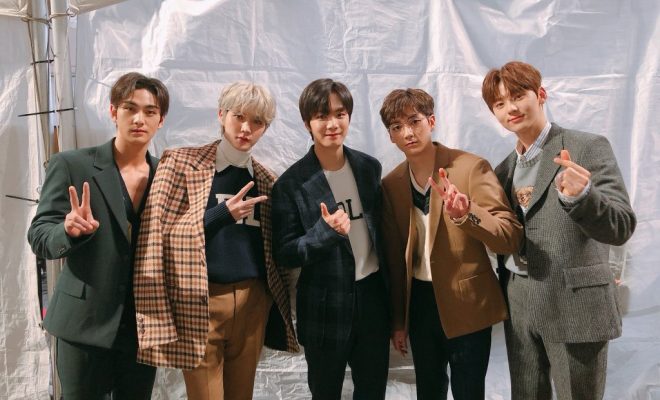 NU’EST Gears Up To Make Their Comeback In May

Prepare yourselves, L.O.Λ.Es— NU’EST is returning with a new album this spring!

On April 3, Pledis Entertainment confirmed that NU’EST is spurring for a comeback set to take place this spring season. 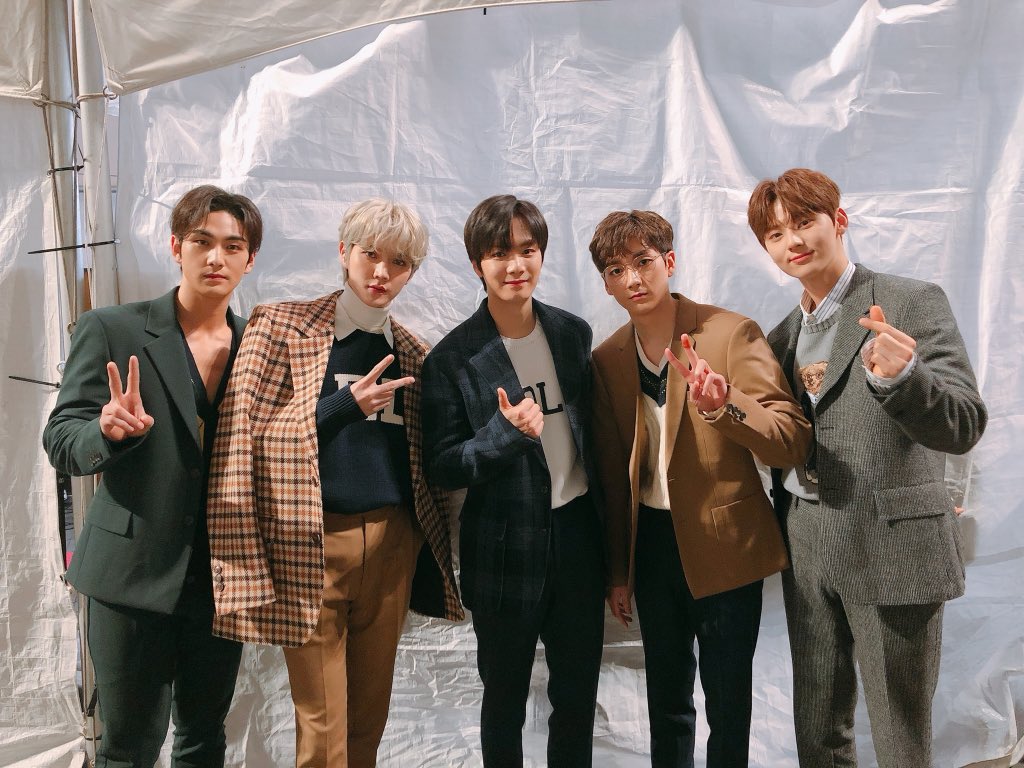 Responding to earlier reports, the quintet’s agency shared, “NU’EST is preparing for a comeback in May.” However, they stated that details for the exact comeback schedule and album name have not been set yet.

This is the group’s first comeback seven months since they released their last mini-album The Table and its title track “LOVE ME” in October 2019. Pledis further added, “NU’EST is working hard to prepare for the album. Please look forward to it.” 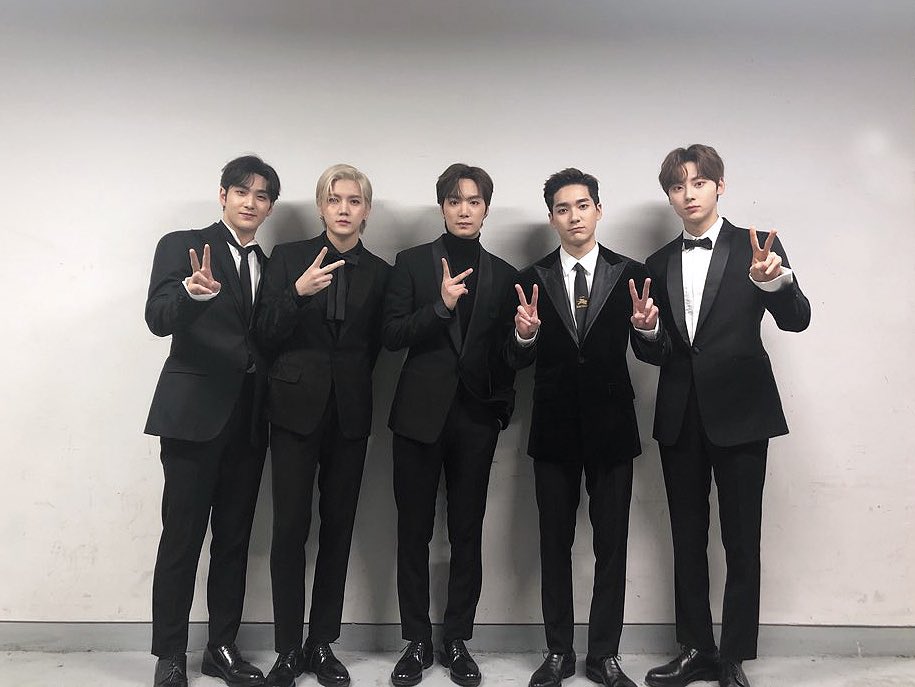 NU’EST is a five-member group under the label Pledis Entertainment. They debuted in 2012 with a digital single called “FACE”. The group successfully gained massive popularity and recognition after their appearance in Mnet’s audition survival program Produce 101 Season 2 with one of the members Hwang Min Hyun even debuting as a member of project group Wanna One.

Known for their vocals and high notes, some of the most popular songs of the quintet include “LOVE ME” and “Hello”.

Last February, the group gave their fans a sweet Valentine’s Day gift in the form of a special song titled “Let’s Love”. Serving as a collaboration with the character brand Spoonz, all members of NU’EST participated in writing its lyrics. Furthermore, Baekho took part in producing the song as well.