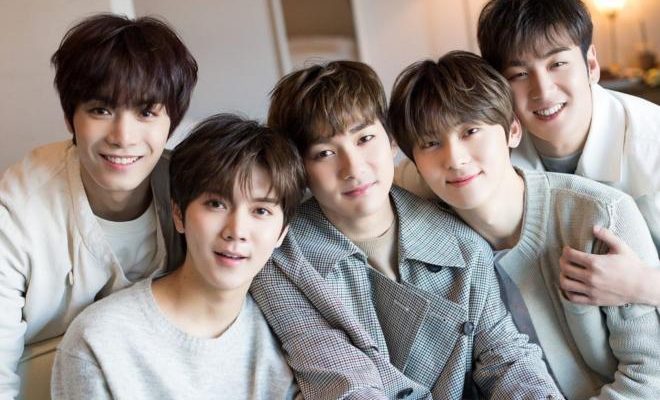 The ten long years with NU’EST and LOVEs have been a roller-coaster ride of emotions, and now that the group announced its conclusion of activities, we are all hoping that this is not the end of the happily ever after.

NU’EST to release farewell album after three members opted not to extend their contracts. 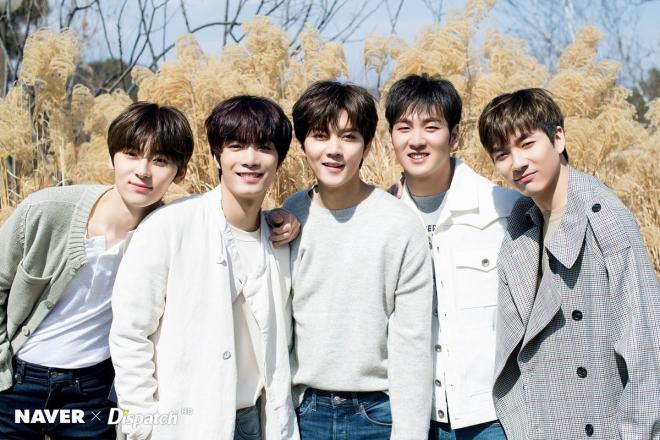 On February 28, Pledis Entertainment issued an official statement announcing the termination of contracts with NU’EST members JR, Aron, and Ren. Baekho and Minhyun, on the other hand, had renewed their contracts with the company.

Here is the full statement by Pledis Entertainment regarding JR, Aron, and Ren’s contract terminations.

This is PLEDIS Entertainment.

We would like to express our sincere gratitude to all the fans who have shown boundless and unwavering support for NU’EST over the past ten years.

The exclusive artist contract with NU’EST will conclude as of March 14. Our company and the members of NU’EST went through careful consideration and discussions on the future of the individual members, what would be the best path for everyone, and how they can present their best selves.

JR, Aron, and Ren have decided to start afresh after leaving our company. Baekho and Minhyun will renew their contracts. We respect and support the decisions of every member as they are the result of careful and extensive consideration and discussions.

NU’EST is a valuable group that holds a special place in our company as the first boy group of PLEDIS Entertainment. The group has been loved by many for their stylish music, performances, and the way in which they write their dramatic narrative with their fearless attitude since their debut. We would like to extend our sincere and heartfelt gratitude to JR, Aron, Baekho, Minhyun, and Ren who have always put their best foot forward over the past ten years.

We would like to express once again our gratitude to L.O.Λ.E who have always stayed by NU’EST’s side. We ask you to give your unchanging love and support to the members as they embark upon the next chapter of their careers. 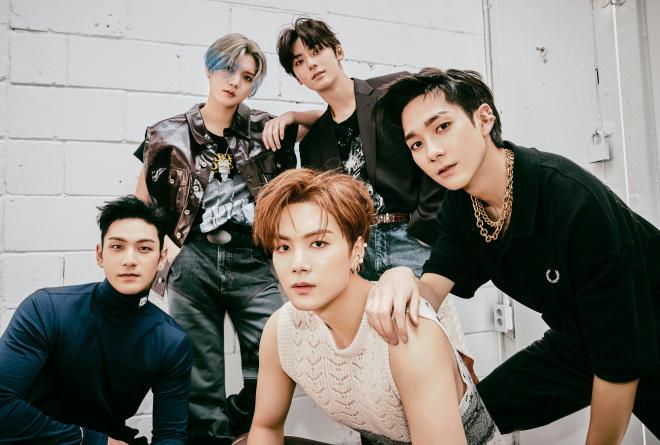 NU’EST is the first boy group formed by Pledis Entertainment in 2012. Since then, the five-member boy group has showcased creative projects and wonderful music which had attracted thousands of fans from all around the world.

After four of the members (JR, Baekho, Minhyun, and Ren) joined Mnet’s survival program Produce 101 Season 2, Minhyun was chosen to debut with the project boy group Wanna One.

This prompted the remaining NU’EST members to reform as a unit group called NU’EST W in October 2017 with the debut EP W, Here. The debut mini-album garnered drew huge attention, which had NU’EST W receive its dramatic first music show win with the title track “Where You At” on M Countdown.

On December 31, 2018, NU’EST W disbanded after the return of Minhyun from Wanna One. The five members reunited after almost two years and released the special digital single “A Song For You” to commemorate the group’s 7th anniversary. Since then, NU”EST had released its 6th mini-album Happily Ever After, the 7th mini-album The Table, and the 8th mini-album The Nocturne.

Meanwhile, NU’EST will wrap up its official activities with Pledis Entertainment with the last album expected to be released sometime in March 2022.