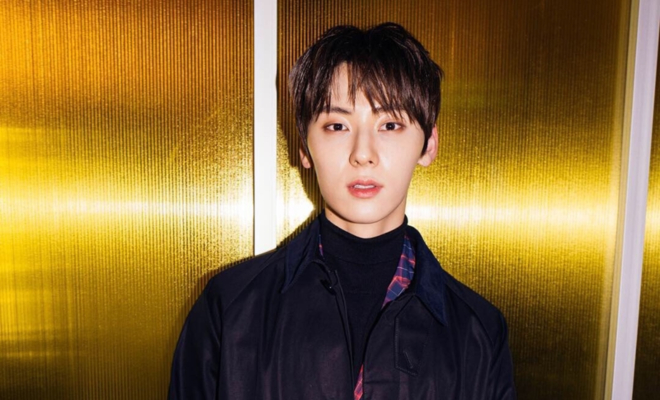 Hwang Min Hyun was every bit breathtaking in his appearance at the Milan Fashion Week!

The singer once again proved his global status and popularity with the explosive reception he received during his appearance on one of the biggest fashion weeks in the world for the launch of Moncler Genius’ new collection. 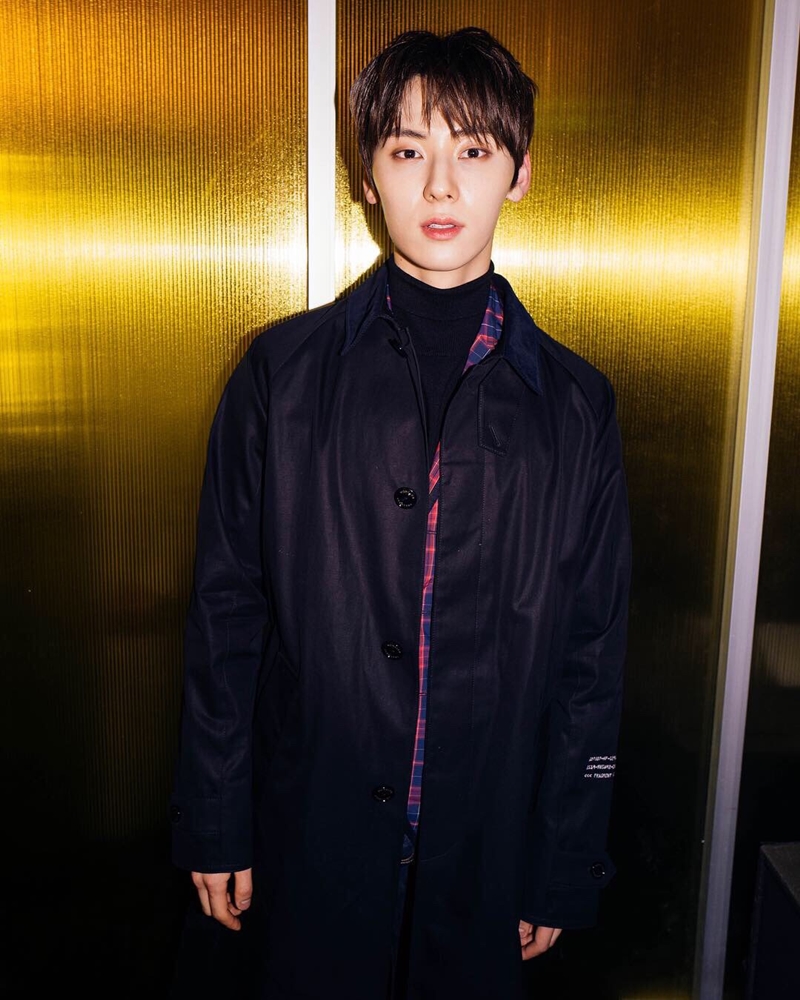 He stunned with his chic charm, partnered with his superior proportions that give off a perfect model flair. He completed his look with a clean and dandy outfit, highlighted by plaid pattern. Fans greeted the NU’EST member warmly and cheered on him with a placard bearing his name.

Hwang Min Hyun is the first Korean celebrity to be invited and attend the collection launch of the premium lifestyle brand in Milan, Italy. Additionally, his fashion week appearance marked his first official activity after Wanna One’s final concerts.

Aside from his attendance at Milan Fashion Week, the singer will also shoot photos and videos in Italy as part of NU’EST’s comeback plans. According to a representative from Pledis Entertainment, the boy group is currently preparing for its full comeback.

Previously, the entertainment company confirmed that NU’EST will unveil a new single in mid-March to greet LOVEs for the first time as a full group. However, it was careful to label the new release as a comeback as the format of its release remains undecided. 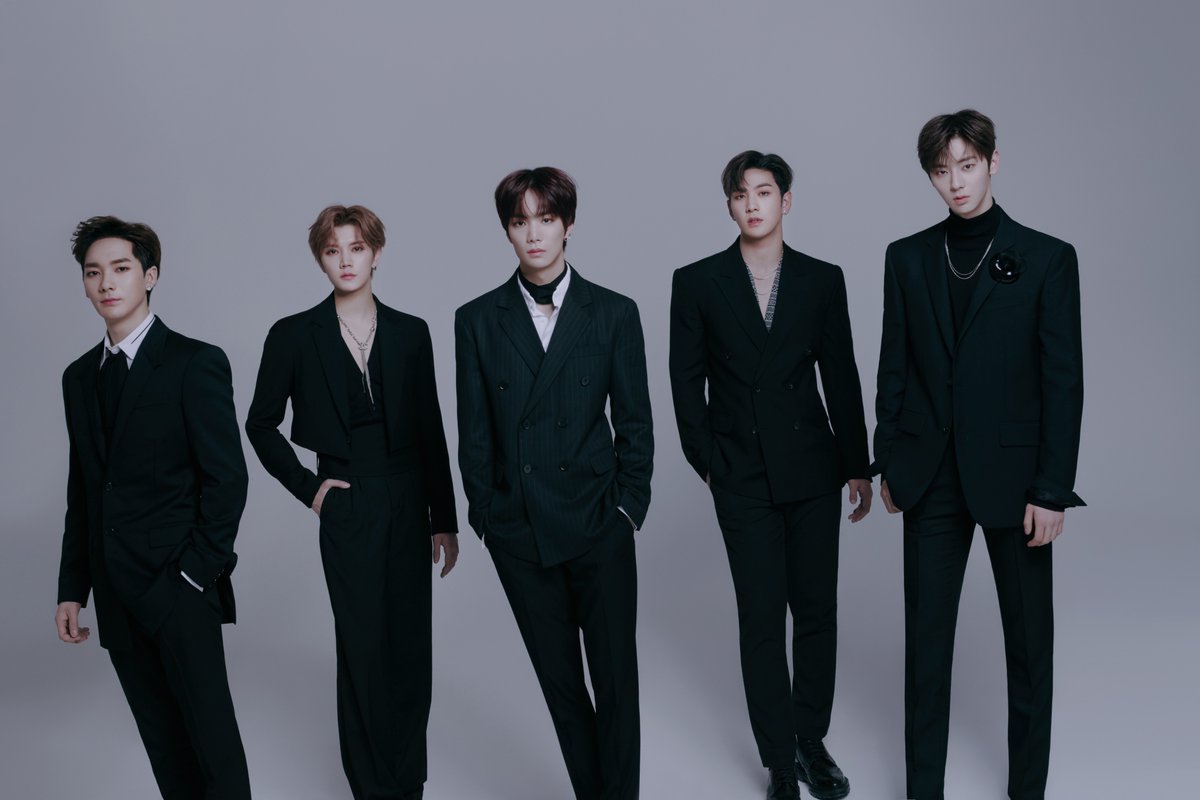 Still, fans of the boy group can anticipate to see JR, Aron, Min Hyun, Baekho, and Ren together on South Korea’s concert stage for the first time in April. The boys will hold their first domestic solo concert at the Olympic Gymnastics Arena.