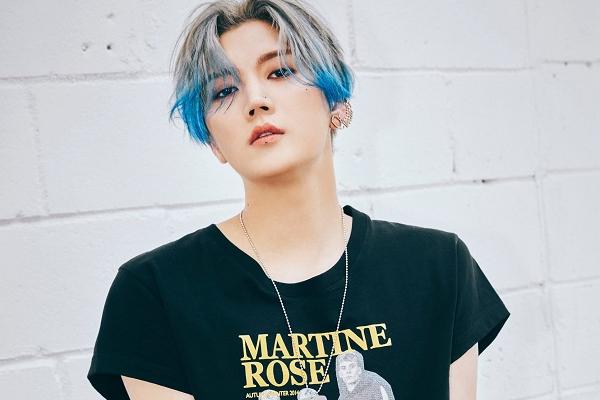 Headline 1: NU’EST’s Ren Returns To The Musical Stage As Lead Role For “Hedwig And The Angry Inch”

Headline 2: NU’EST’s Ren To Grace The Musical Stage As Lead Role For “Hedwig And The Angry Inch”

We’ll be seeing yet another groundbreaking transformation from ㄴㅇㅅㅌ’s favorite rockstar, Ren!

NU’EST’s Ren will once again meet the musical audience as one of the lead actors for Hedwig And The Angry Inch.

On June 23, SHOWNOTE revealed the list of the talented actors who will play the lead for the musical. Impressively, NU’EST’s energetic maknae Ren will portray “Hedwig” alongside renowned actors Oh Manseok, Jo Seungwoo, Lee Kyuhyeong, and Go Eunsung.

Ren will return to the musical stage after about a year of dazzling global fans with his groundbreaking first lead role as “Jamie” in the musical Everybody’s Talking About Jamie. The musical tells the story of a teenager who overcomes prejudice and bullying, stepping out of the darkness to become a drag queen.

Surprisingly, Ren’s second musical break goes on the same path of storytelling. Hedwig And The Angry Inch tells the life of a transgender singer from East Germany who wants to live a new life through music after overcoming the painful wounds of the past. Relatively, the cheerful idol plans to put on yet another unconventional performance that will boast his perfect transformation. NU’EST fans are also excited to witness their favorite rabbit’s colorful performance, boasting his improving tone and delicate acting.

Additionally, the character “Yitzhak” will be brought to life by actresses Lee Youngmi, Kim Ryeowon, J-Min, and Yuria. Hedwig And The Angry Inch first premiered in Korea in 2005, establishing itself as one of the longest-running steady seller musicals in the country. It was recognized as a musical that attracted the largest number of performances and audiences globally. This includes the original production in New York with 2,300 performances and 630,000 cumulative audiences.

Particularly, the musical’s biggest feature is that actors create their own special portrayal of “Hedwig” every season. The musical will amuse fans from July 30 until October 31 at the Chungmu Art Center in Seoul. Meanwhile, Hedwig And The Angry Inch will mark its 13th season this summer and will open its first ticketing on June 29.