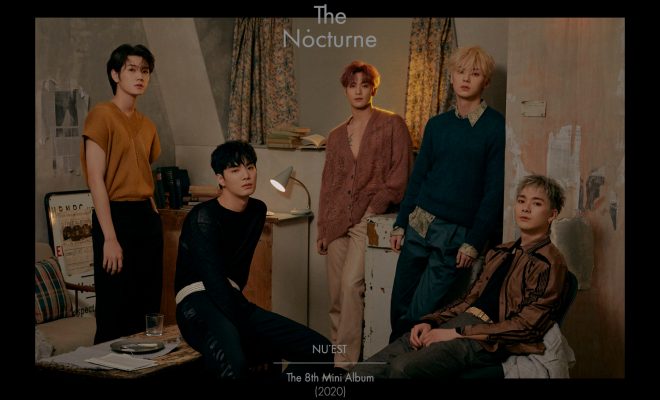 NU’EST makes the night even dreamier as they whisk fans off their feet with a new set of snapshots for their return!

NU’EST has revealed a sequence of captivating new teaser photos for their upcoming eighth mini-album The Nocturne prior to its release on May 11 at 6 PM KST. 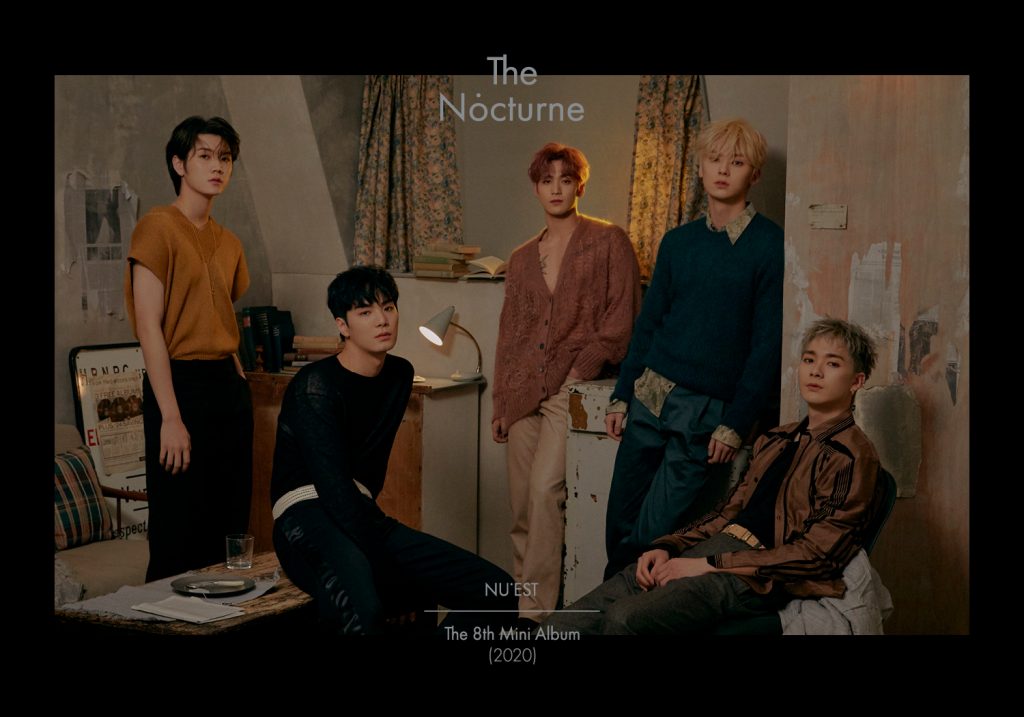 From the night of April 26 to the midnight of April 27, the group had been raising fans’ anticipation further with their second set of teaser photos.

Kicking off the series of striking snapshots was Minhyun. Staring into one place as if he was lost in thought, the singer created a dreamy atmosphere while boasting ethereal visuals with his beautiful new blonde hairstyle. 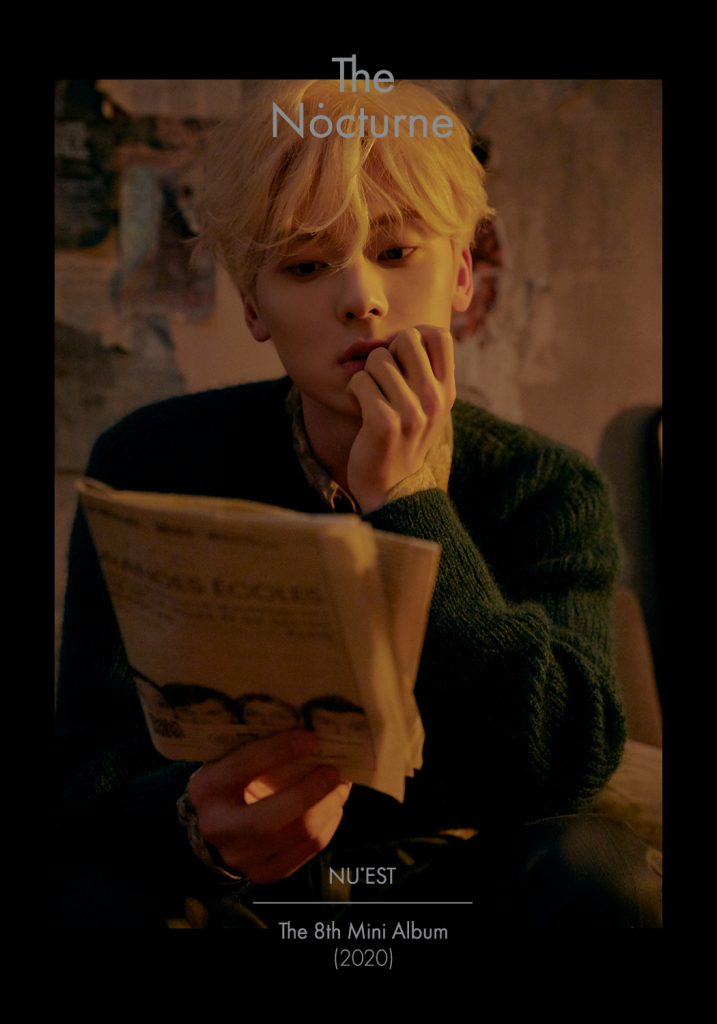 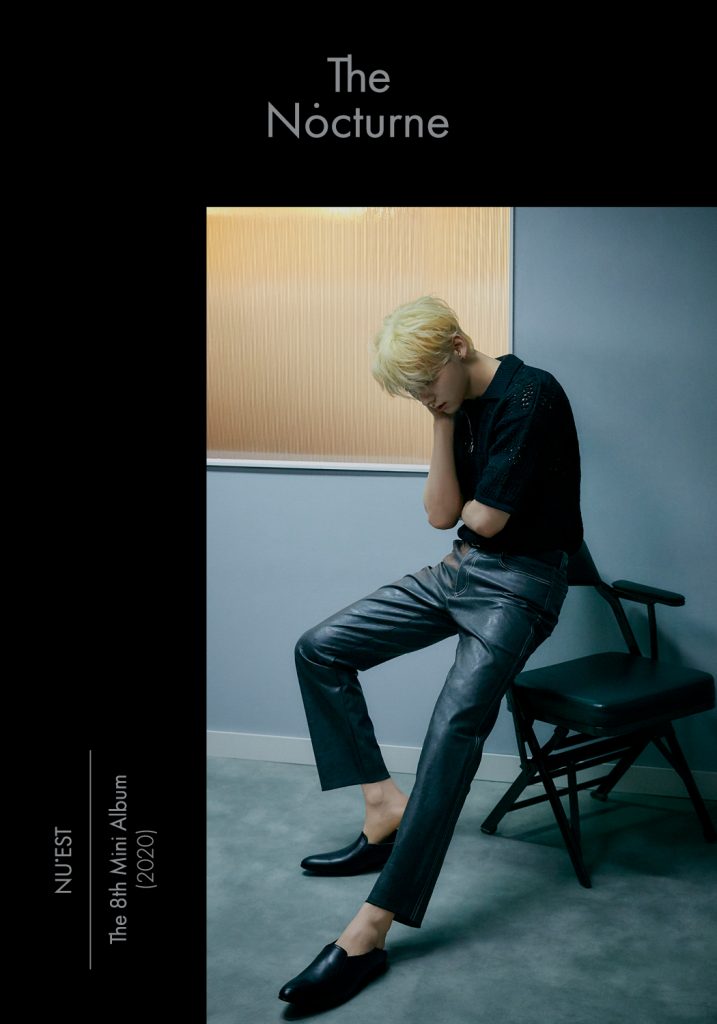 Afterward, Aron showed off his lethal charms with a mellow look on his eyes. His restrained charisma also exuded a deep masculinity, further drawing fans’ attention to his teaser photos. 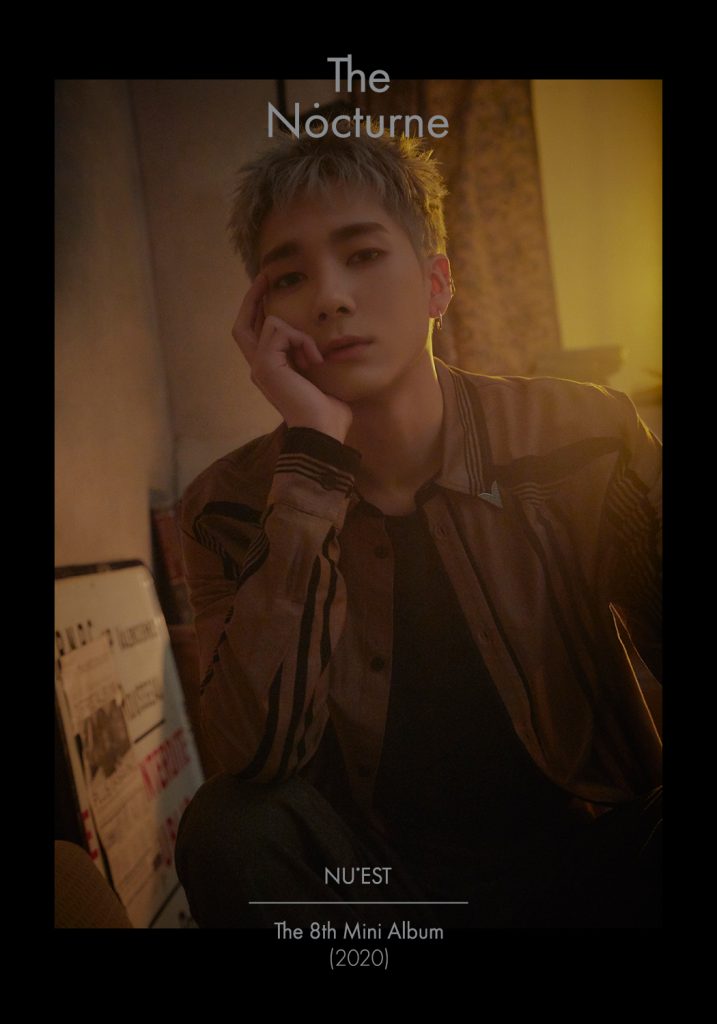 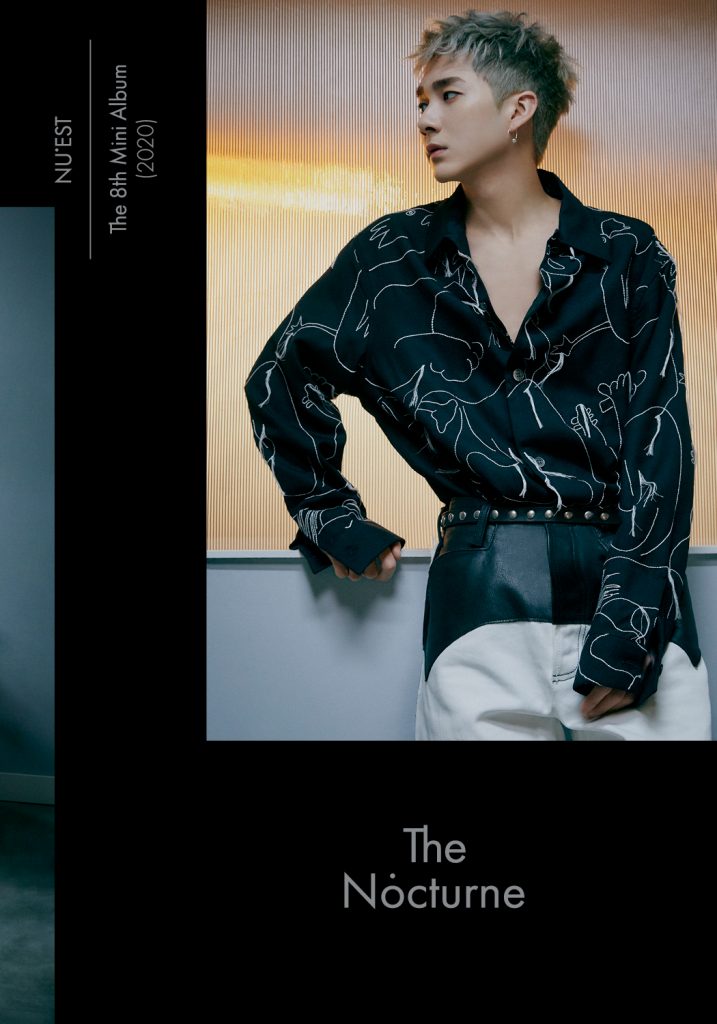 Meanwhile, Ren’s vibrant charms appealed to the fullest with his unrivaled charisma and completed the snapshot which highlighted his refined visuals with eyes full of emotion. 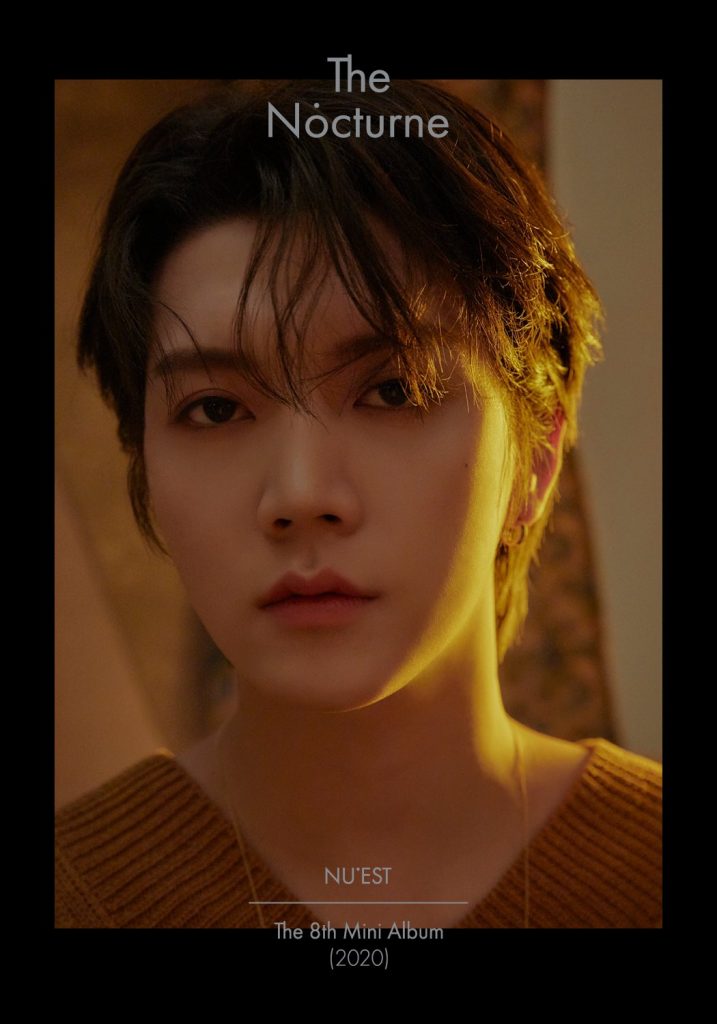 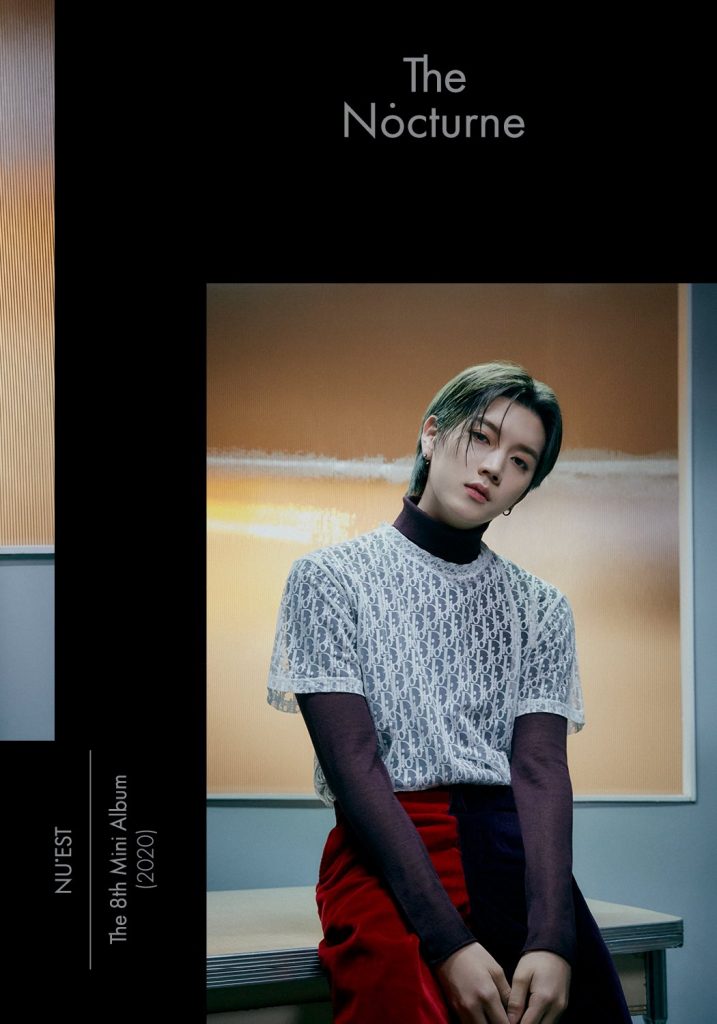 Flashing a bold pose, JR also left a strong presence with a unique atmosphere and drew attention by showing off his beautiful side profile in his photos. 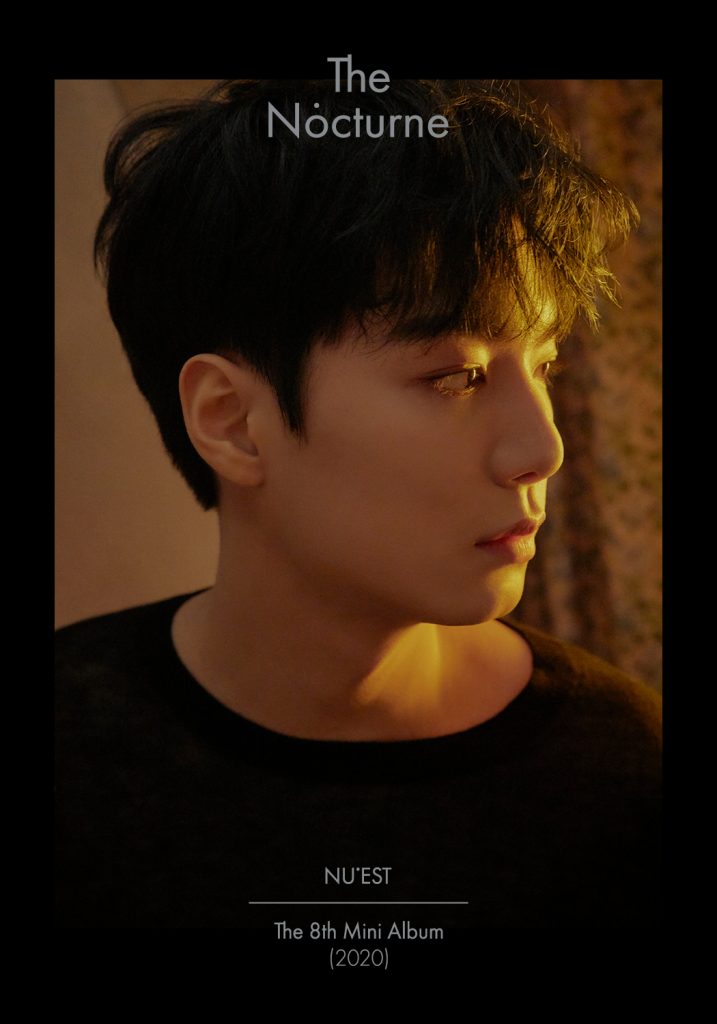 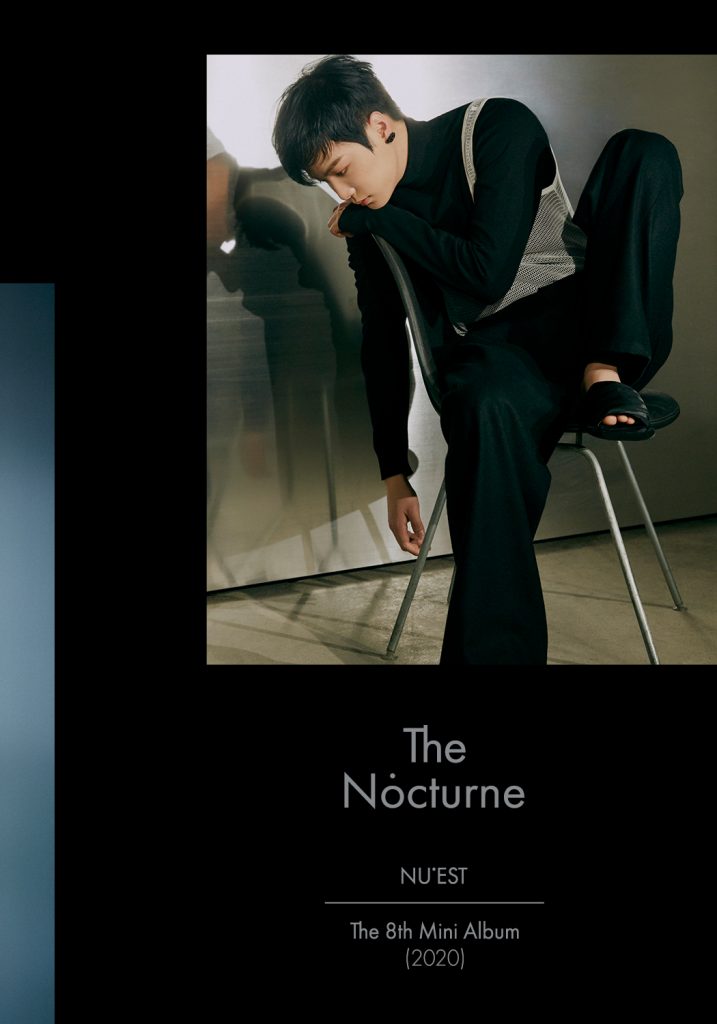 Lastly, Baekho, who stands out for his strong physique, showed off his duality by separately putting the focus on his strong and soft charms for each of his snapshots. 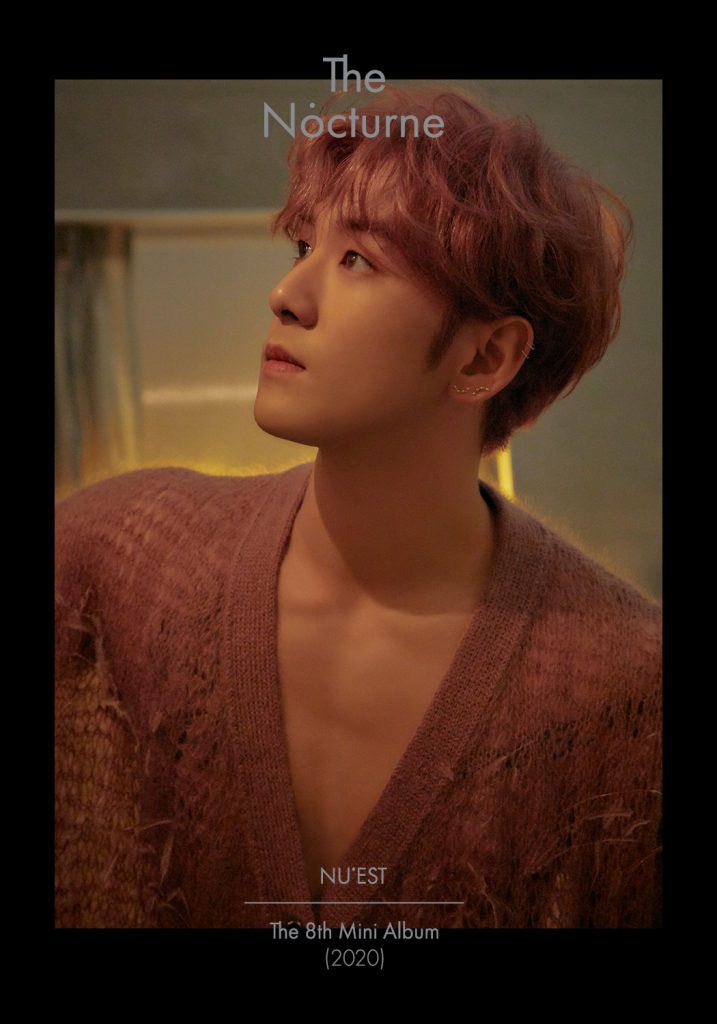 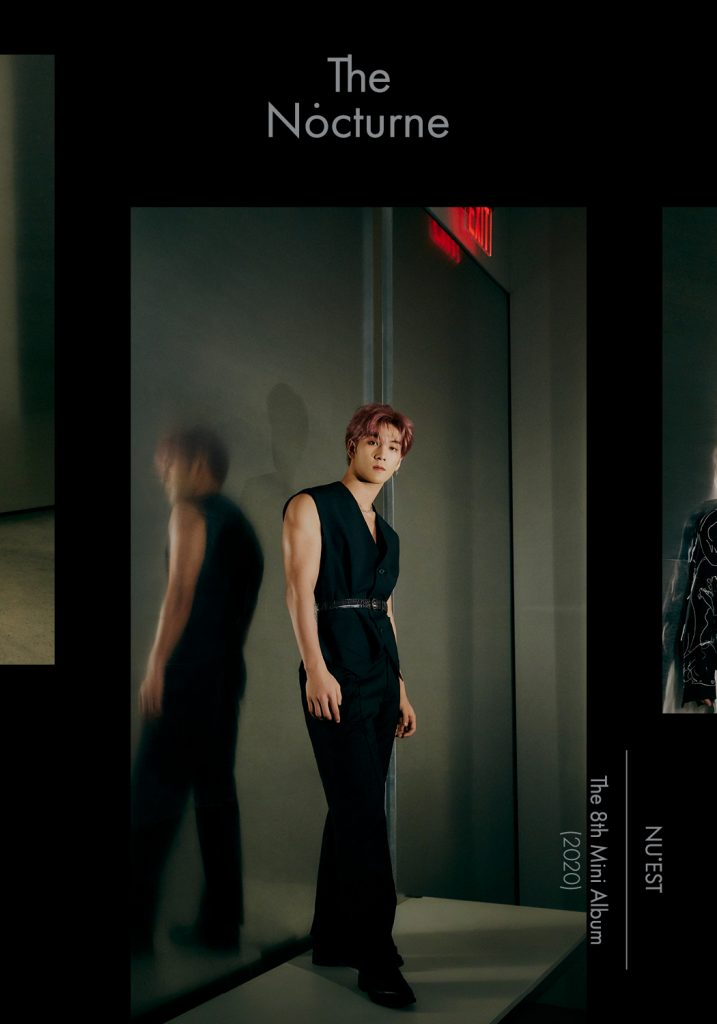 Their group teaser photos are also receiving explosive responses from fans as it captures NU’EST’s more mature side at a glance. Moreover, the attractive visuals of each member are harmonized with each other’s, making it impossible for fans to take their eyes off. 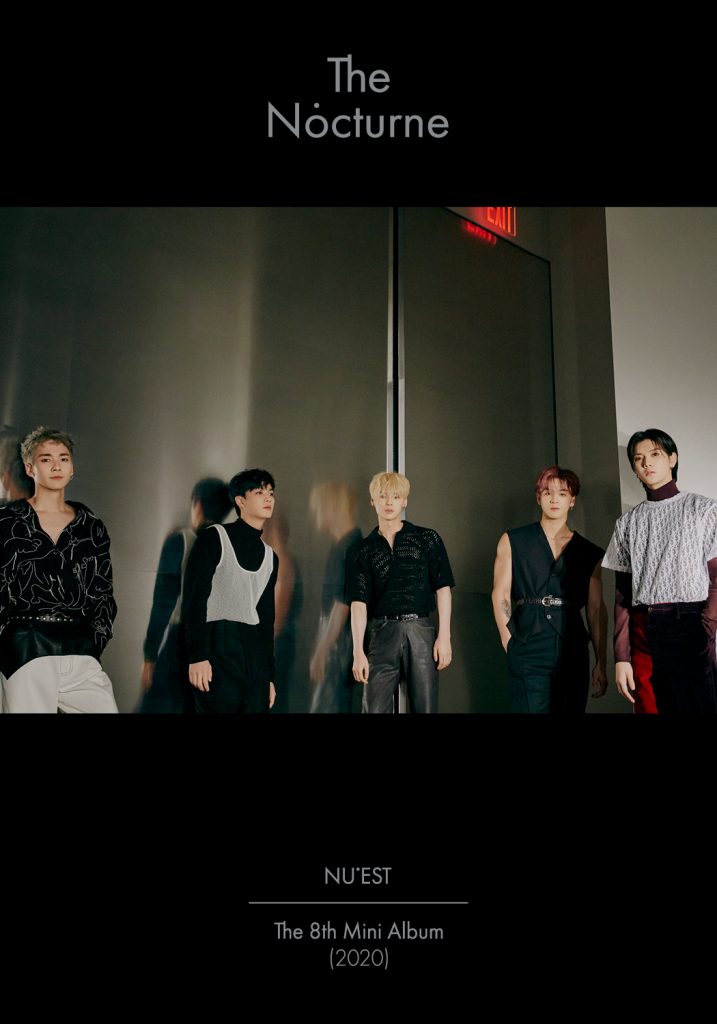 Earlier, NU’EST unveiled a set of comeback trailer videos, concept pages and official photos to kick off their comeback countdown. Various interpretations of the new mini-album’s concept are also pouring in with the teasers’ showcase of suspenseful visual beauty, heavy narrative, and picturesque aesthetics and cinematography.

With its teasers, The Nocturne is also creating a contrasting atmosphere with the sweet charm shown in the previous work, which once again raises interest in the upgraded musical transformation of NU’EST.