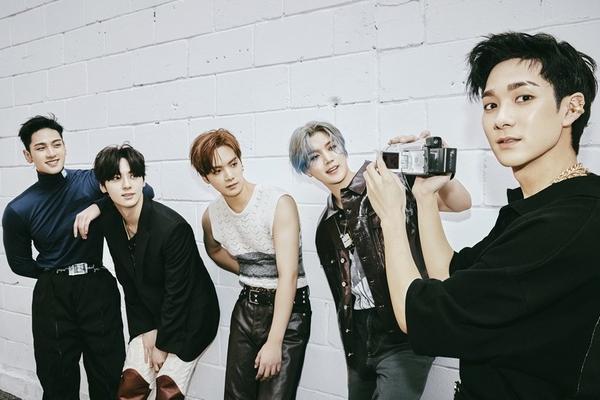 Wear your earphone because you need it as NU’EST goes rocket rocket with satisfying chart results!

NU’EST starts off its promotion for the 2nd full album Romanticize in a successful ride, seeing itself on top of album charts. While the album tracks rank high on several music streaming sites. 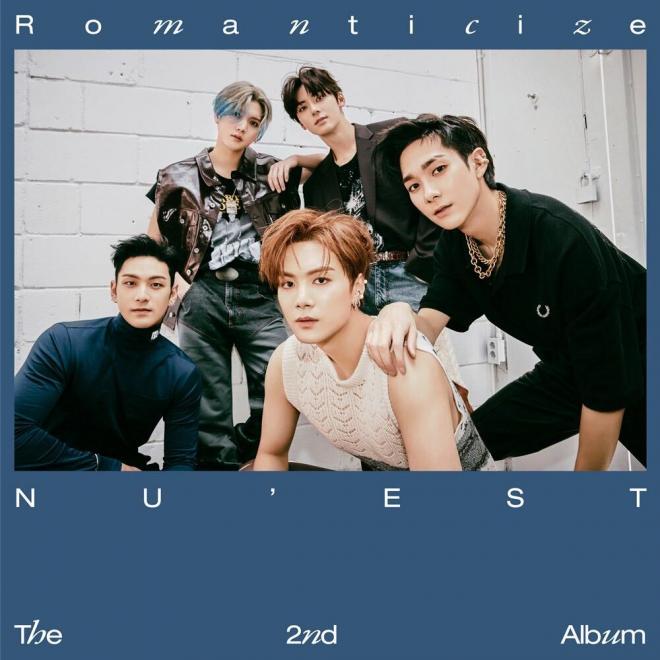 Relatively, the title track “INSIDE OUT” peaked highest on major online music charts in South Korea including Bugs and Genie. And it’s not only the group songs that received love but also the solo tracks, creating an amazing feat.

Romanticize surrounds itself with the meaning of guiding all members in escaping from the frame of an ordinary daily life that kept on repeating without anything special. As all members actively participated in the album’s creation, NU’EST presented lots of unique charms that only they, themselves, can execute. 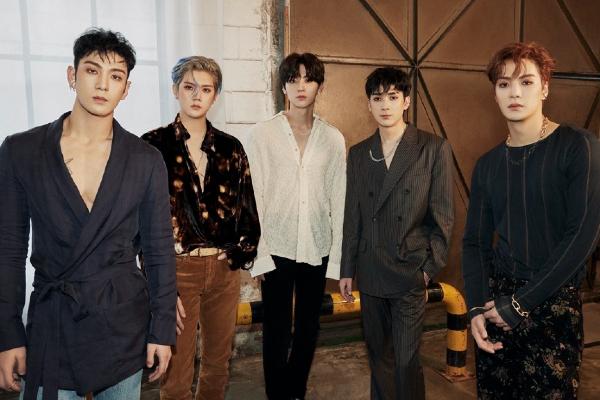 Particularly, the trendy transformation of the reversal icons and the impressive musicality of “INSIDE OUT” expressed the idea of returning to the other person with mixed emotions. Drawing public interest and proving the existence of NU’EST as the “Kings of Comebacks,” the album demonstrated the five members’ individuality that makes the group sensational than ever.

Visibly proving their growth as artists, NU’EST came back with the 2nd full album in about seven years since the first full album Re:BIRTH in 2014. The groundbreaking and colorful variations devised under the theme of “romantic” reaffirmed the aspect of NU’EST as a group filled with exemplary talent.

Meanwhile, heightened attention is now focused on NU’EST’s record march with Romanticize. Amazingly, the album made a good start in music and record charts domestically and internationally.