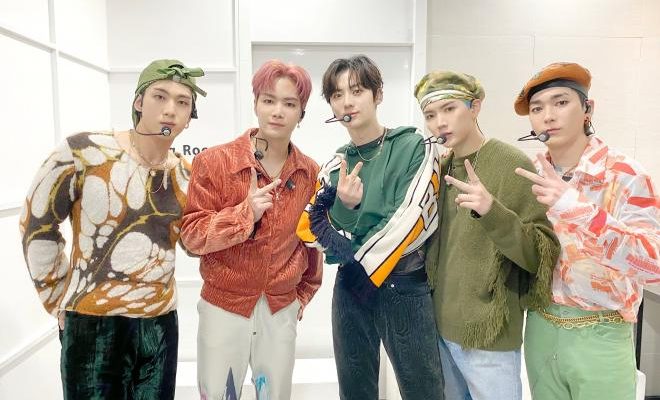 NU’EST is getting the recognition they truly deserve as they impressively attain an outstanding feat on Hanteo with Romanticize! 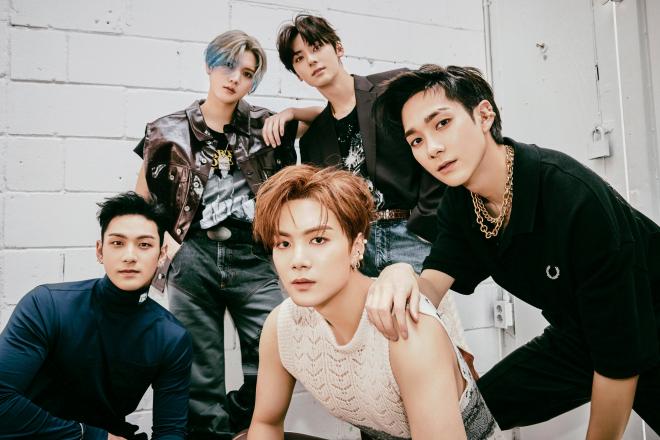 Just recently, the talented group made their return to the K-Pop scene with their second studio album Romanticize, along with its lead single “Inside Out.”

Unveiled on April 19, NU’EST’s latest musical album quickly scored the No. 1 spot on Hanteo’s Weekly Album Charts. Significantly, the group was able to attain the record in just a week after the album’s successful release.

In addition, Romanticize surpassed the initial sales record of the boy group’s 8th EP Nocturne, which was released in May 2020, solidifying their status as one of K-Pop’s powerhouse groups.

Proving how they also dominate the international music scene, NU’EST also swept the top spot on iTunes Album Charts in at least 7 regions including Singapore and Thailand.

Meanwhile, the group’s title track “Inside Out” dominated various real-time domestic charts such as Bugs and Genie.

Marking their first 2021 comeback with a fresh and modern concept, NU’EST stole the hearts and attention of many and maximized their abilities through Romanticize. 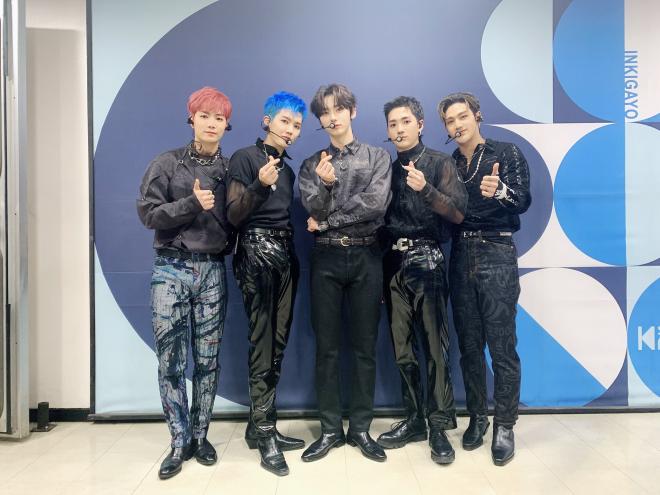 Made to highlight the group’s honey-like vocals and top-tier performing skills, “Inside Out” is a song that makes the group stand out among the rest. Moreover, it talks about someone who cannot seem to stop loving his or her former lover.

Lines like “When I close the door/See the falling guard rail/ My heart continues to race to you/ Growing lovesick/ My heart keeps clipping/Can’t stop, I run to you” captures the main emotions that the song wants to evoke.

Adding to the addictive lyrics, the song also has a catchy beat that would instantly make it into your daily K-Pop playlist. This comeback also perfectly encapsulates what NU’EST can really do as a group and how powerful they are given their 9-year career.

As of current writing, the music video for “Inside Out” has already amassed 10.1 million views on HYBE’s official YouTube channel.

Meanwhile, NU’EST will continue to promote their newest track on various music shows in South Korea.

Celebrate the group’s recent accolade by watching the cool and enticing music video for “Inside Out” below: