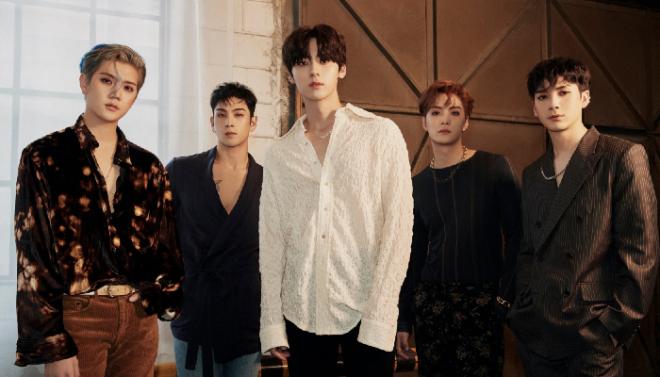 All members look exceptionally remarkable as they show off each of their unique breathtaking handsomeness with unit and group photos for the upcoming return!

Sequentially, wonderful sets of official concept photos were unveiled to fans through NU’EST’s social media accounts on the midnights of April 10 and April 11. Raising expectations for the new album, each member presented remarkable proof that NU’EST is a visual group. 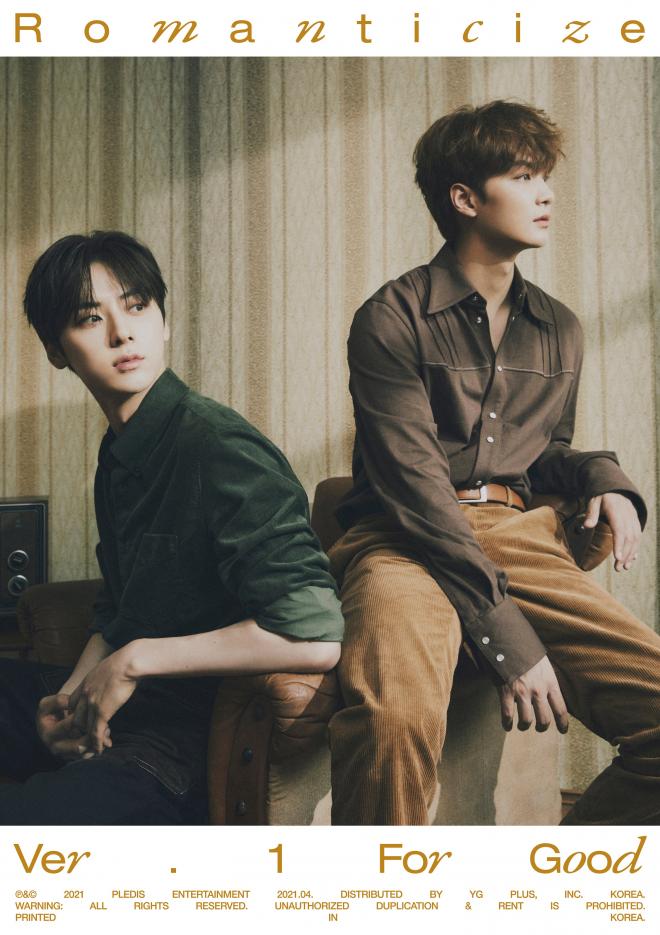 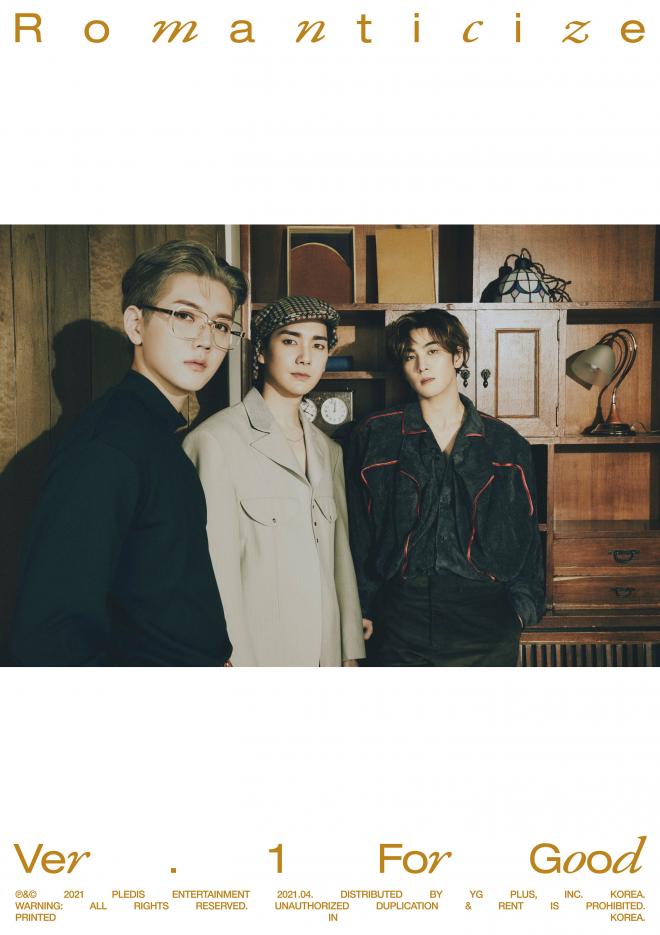 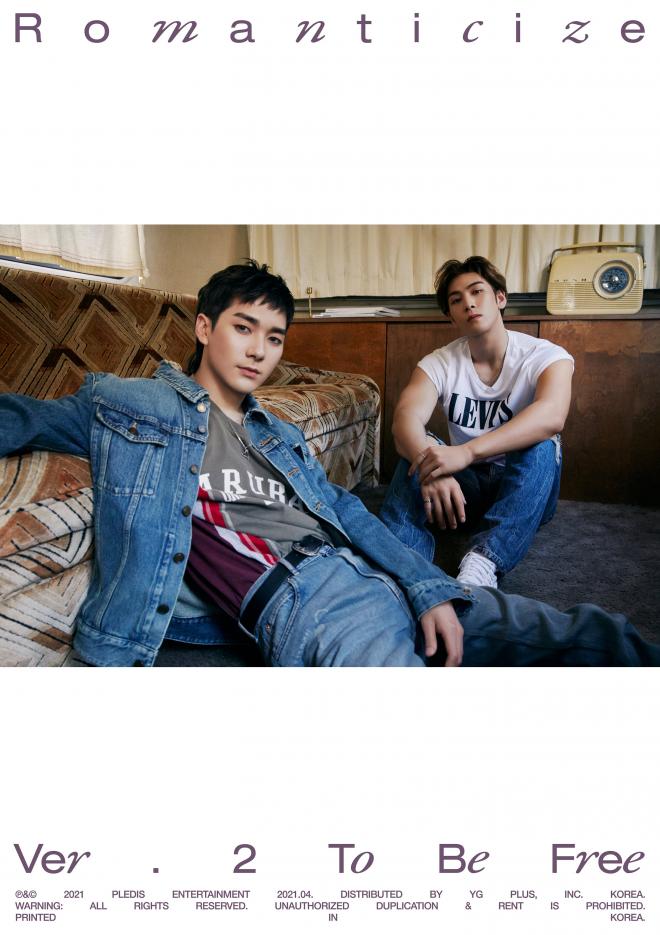 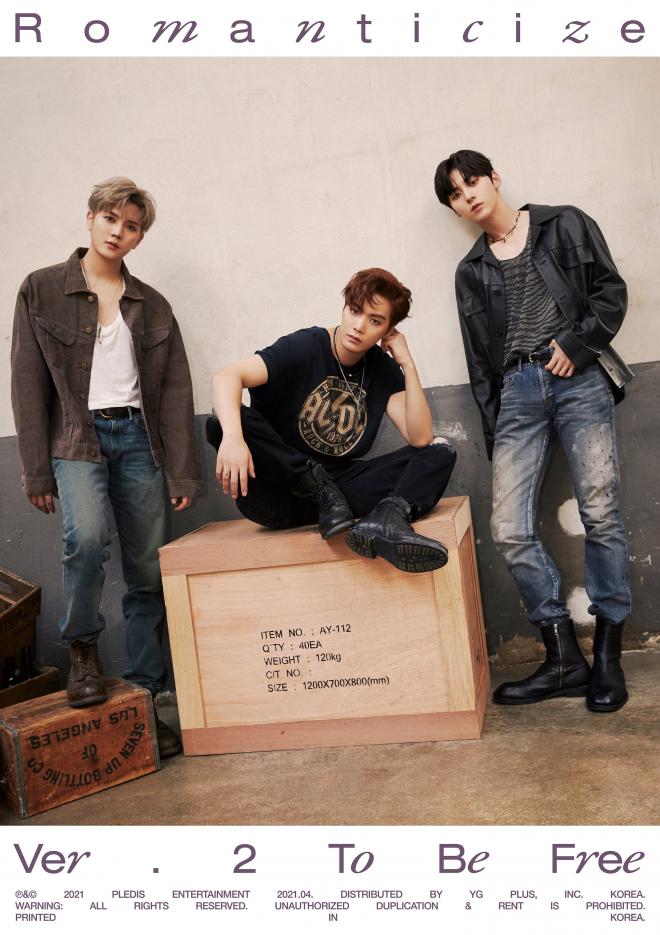 Spectacularly, the unit photos demonstrated why NU’EST coined the title “concept masters”. With the members’ dandy charms presenting quite a mellow atmosphere, the “For Good” version showed NU’EST’s analog sensibility. Accordingly, the “To Be Free” version manifested the group’s deep visuals and overwhelming force. 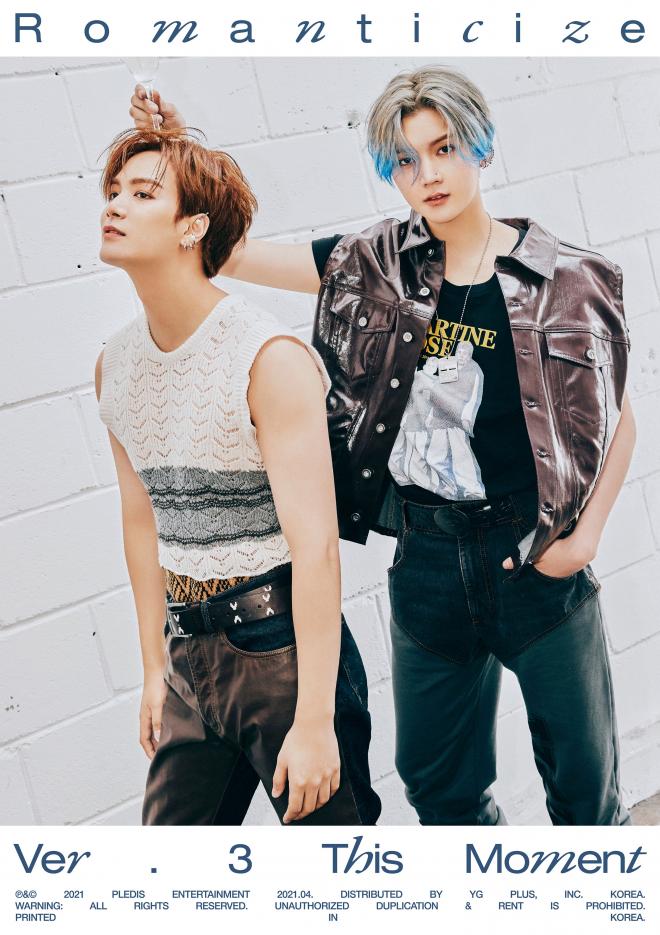 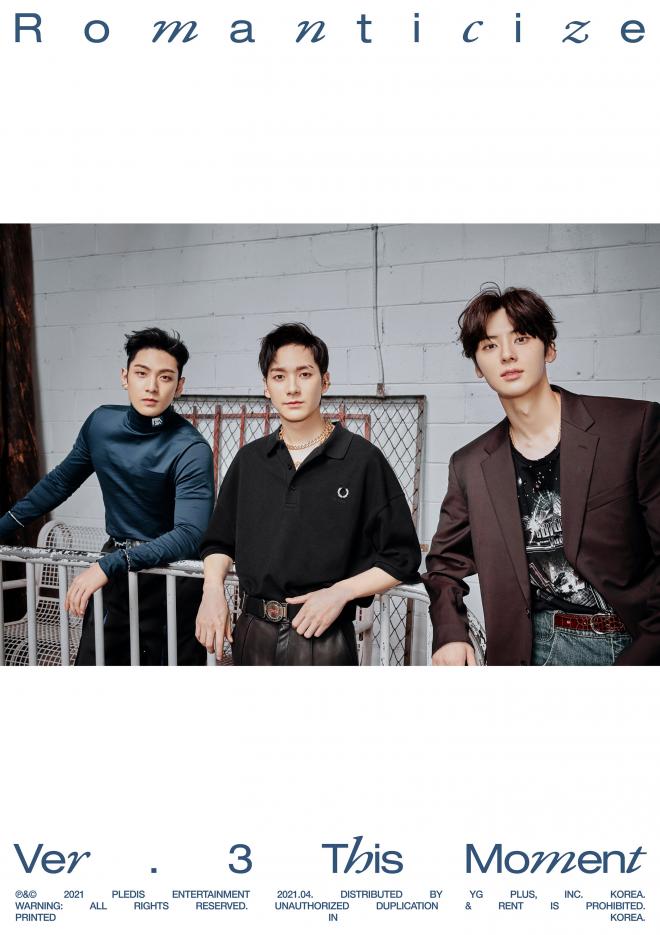 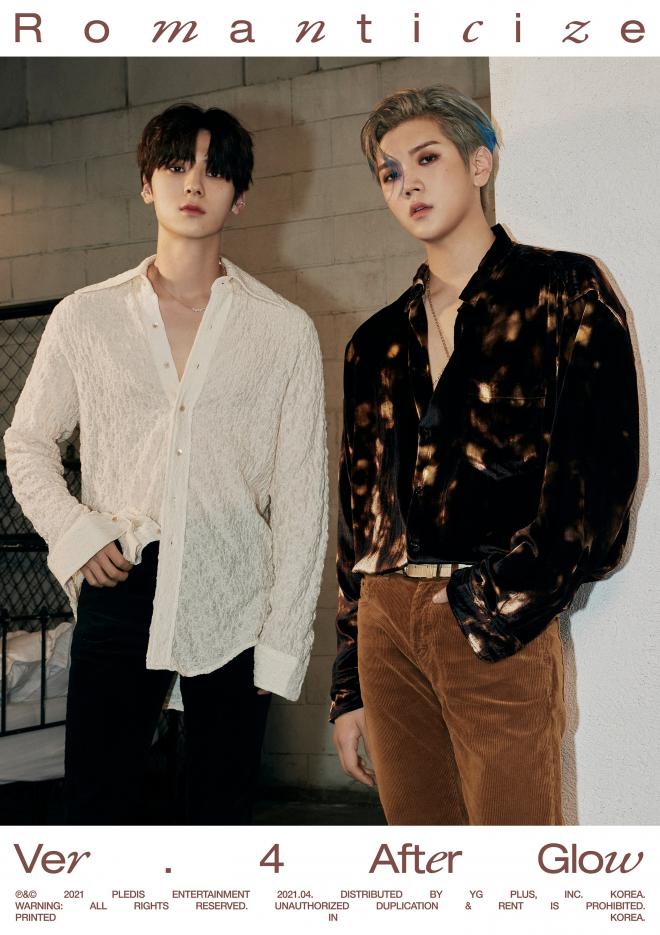 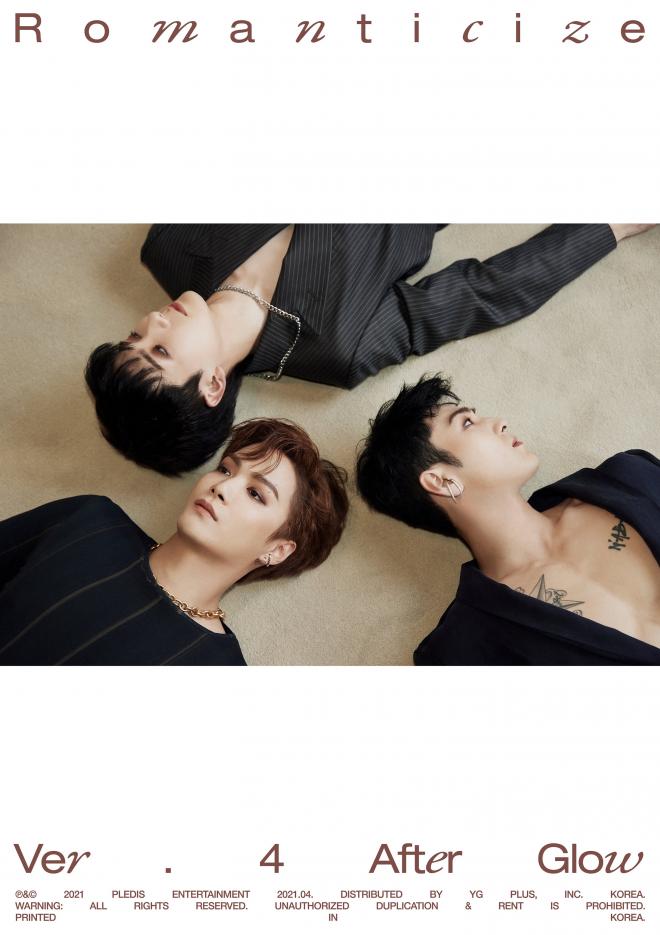 JR and Ren showcased their free-spirited charm in bold styling and sensuous poses in the “This Moment” concept version. Furthermore, Aron, Baekho, and Minhyun completed their unique and charismatic aura through their bold stares. The “After Glow” version was perhaps on a new kind of level. Specifically, JR, Aron, and Baekho’s unit photo created a fascinating mood with Aron and Baekho’s chests teasingly revealed.

If the unit photos were jaw-dropping, the group photos were completely astonishing. Through the images released in five versions, NU’EST fascinated global fans by showing the freshness of young people giving off a sweet vintage mood.

Particularly, NU’EST, which was on a podium composed of black and white tones, was reminiscent of a work of art. The reversal icons expressed various aesthetics and unique atmosphere in each version, further anticipating the numerous charms that will be presented in the second full-length album, Romanticize. 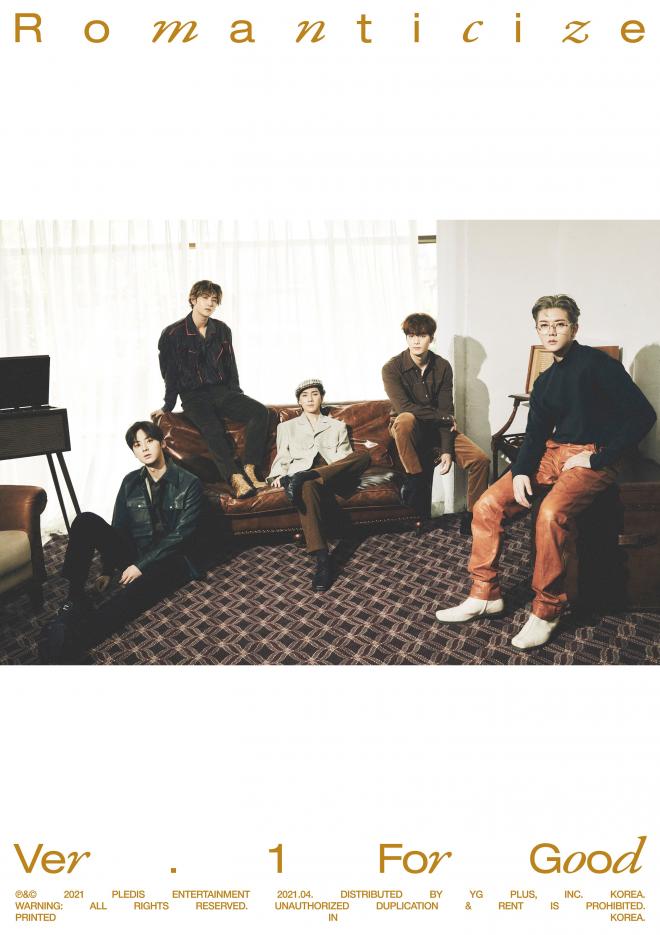 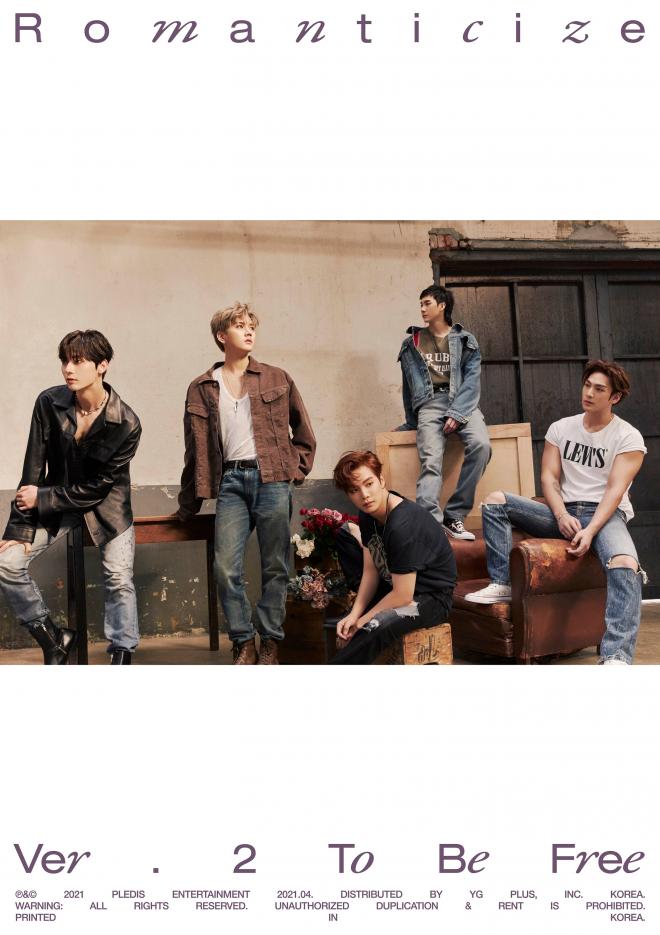 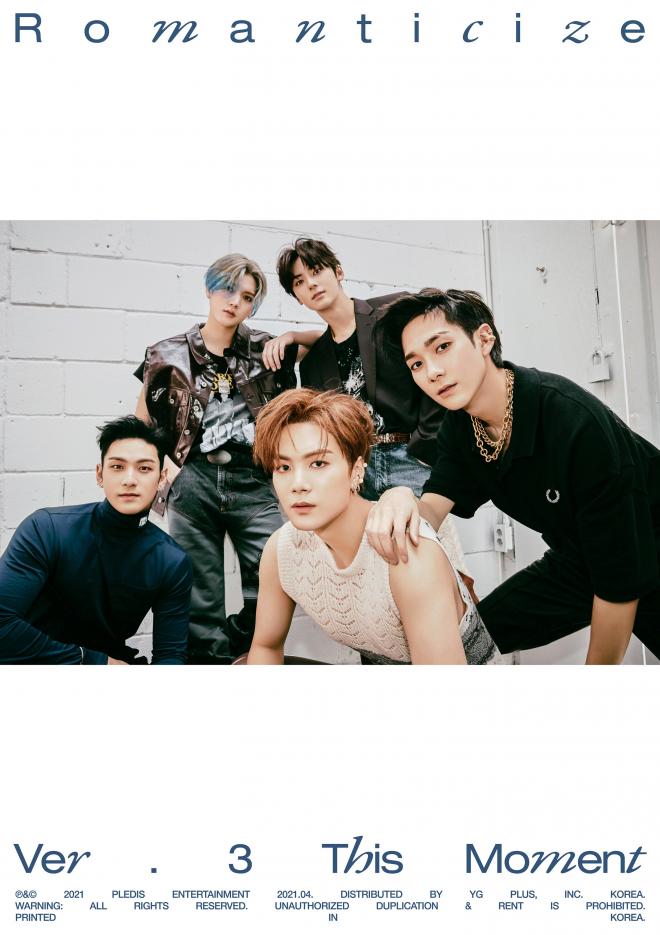 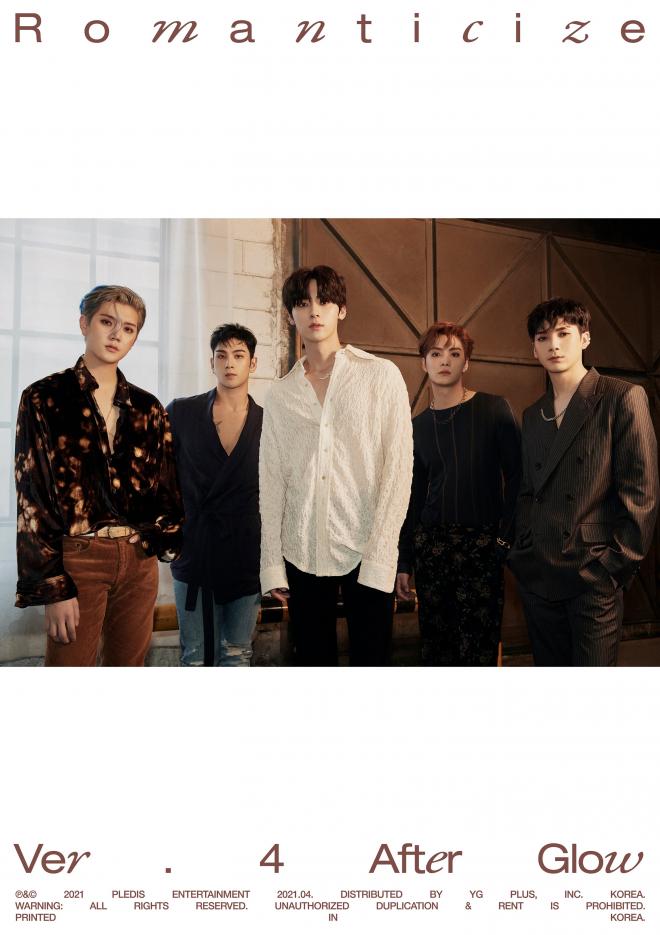 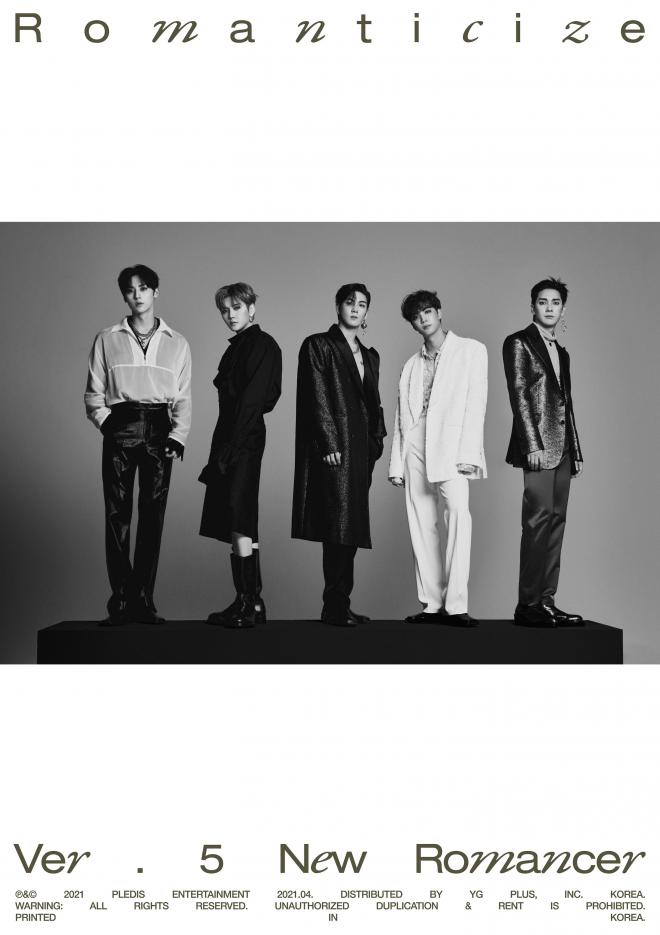 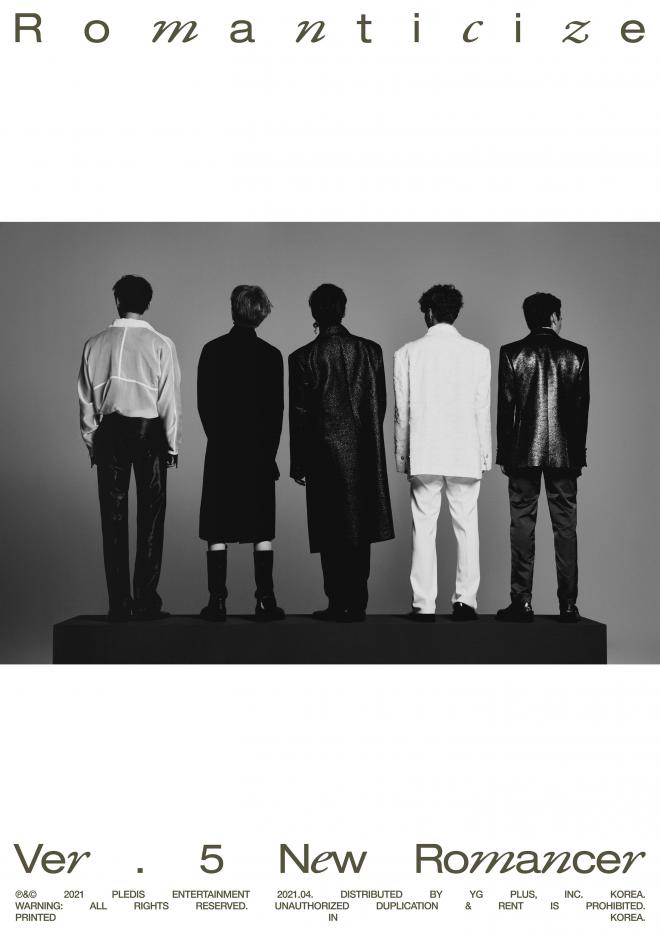 Amid rising expectations for the comeback, NU’EST will continue releasing various content. These include album trailers, pre-listening, and music video teasers as well as additional mysterious updates on the concept homepage.

Earlier, several statements were seen on the concept homepage’s update. These had engaged fans to guess which of those were personally constructed by the members.

Moreover, heightened attention is focused on the new music that will be introduced by NU’EST, who has provided empathy and echoes to listeners through deep and sentimental lyrics. Meanwhile, NU’EST will release its second full-length album Romanticize on various online music sites on April 19 at 6PM KST.