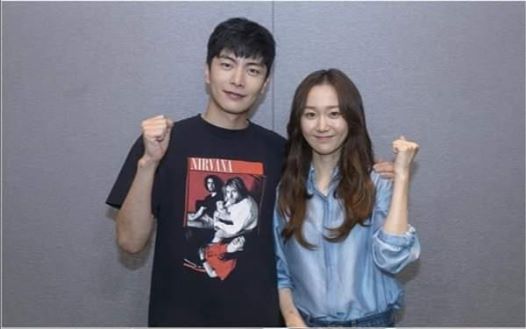 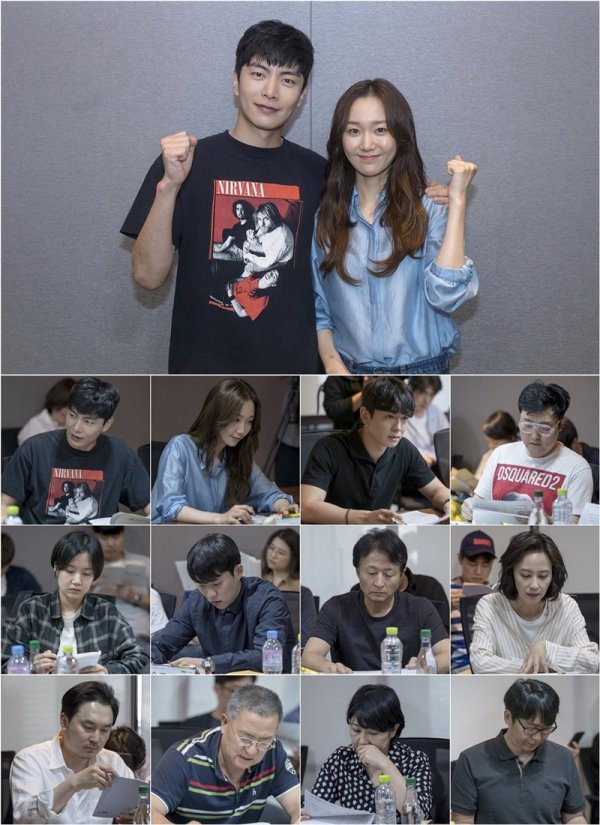 Lee Yoon Jung is at the helm of the drama, and he greeted everyone by saying, “I wish you all the happiest summer this year.” Meanwhile, Jeon Young Shin and Won Yoo Jung pen the drama. Director Lee is known for her dramas such as Cheese in the Trap and the 2007 hit drama Coffee Prince.

Everyone’s Lie centers around Lee Yoo Young’s character Kim Seo Hee. Her husband goes missing after her father Kim Seung Cheol dies in a car accident. She then decides to become a lawmaker to solve the mystery between her husband’s disappearance and her father’s death.

Seo Hee will find an unexpected ally in Lee Min Ki’s character, Jo Tae Sik. He was once a promising and enthusiastic detective until he experienced burnout. He decided on a change of pace and applies for a transfer. Longing for a peaceful and ordinary lifestyle, Tae Sik looks forward to life in a small country village. However, Tae Sik takes on the case of Kim Seung Cheol’s death. He soon becomes entangled in finding out the truth.

The cast gathered around to read the intriguing script. The actors’ lively performances inspired the crew present during the reading. Returning actress Lee Min Young was particularly pleased to work with OCN once more. She last worked with the network in her debut drama in 2017, Tunnel. She quickly immersed herself in her role as Seo Hee and accurately grasped the intense emotions of a woman who lost the two men in her family. The unique chemistry between Lee Min Ki and Lee Yoo Young created anticipation as to how they will tackle this new kind of drama.

Everyone’s Lie premieres on OCN in October after Strangers from Hell.