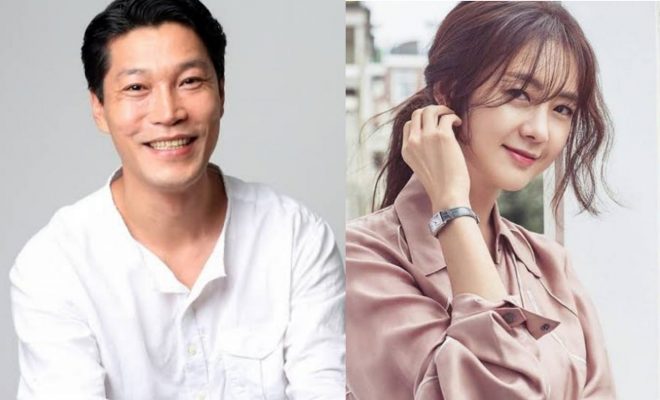 Based on the novel with the same title, The Defender: Human Rights (literal translation) revolves around human rights activists. The series will depict real human stories, sure to evoke empathy from viewers. 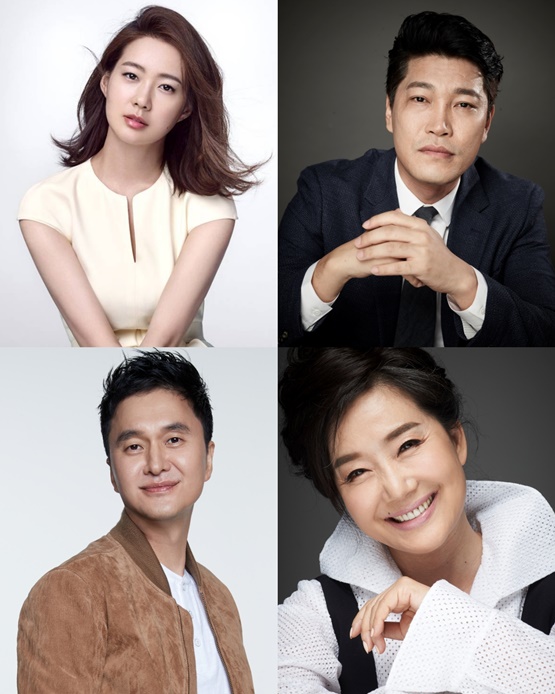 Director Kim Yong Su will handle the drama, which heightens expectations further. Director Kim is behind dramas such as Blade Man, Babysitter and The Blade and Petal. This will be his first drama with OCN. Furthermore, Baek Jung Chul will pen the screenplay based on the novel written by Song Shi Woo. Studio Dragon and Daydream Entertainment will produce the drama.

OCN announced the cast members for the drama and they believe that the fantastic powerhouse of the drama will meet viewers’ expectations. Lee Yo Won, Choi Gwi Hwa, Jang Hyun Sung and Oh Mi Hee lead the cast for The Defender: Human Rights.

The investigators in the drama will struggle against injustice, fighting to defend those who can’t defend themselves. The tragic stories the series will present were cases that the ordinary investigators of the Human Rights Promotion Committee did not help solve.

Moreover, the drama hopes to shed light on the truth that everyone has the right to live and be respected as human beings. Their stories are expected to evoke empathy as it comes close to real life stories.

The Cast of Running Surveyor

Lee Yo Won takes on the role of Han Yoon Seo, an investigator of the human rights committee. She is an employee with principles and works thoroughly to get the facts.

However, Yoon Seo is often misunderstood as cold-hearted because of her cool and calm exterior. Actually, she had a traumatic experience in the past that she can’t discuss.

Lee Yo Won is currently starring in Different Dreams with Yoo Ji Tae. Lee discussed her agreement to star in the drama, stating she felt excited because of its concept.

Choi Gwi Hwa will take on the role of Bae Hong Tae, a former prosecutor who is assigned to the Human Rights Promotion Committee. He starts to work as an investigator in the committee. Hong Tae is a man of conviction and cannot tolerate injustice. Because of his strong beliefs, he often stands with and defends the oppressed. Furthermore, Hong Tae does not believe that the law can solve everything.

Choi is no stranger to justice dramas. In 2018, he was part of the Korean adaptation of Suits. He also starred in another OCN drama Bad Guys: Vile City in 2017. Choi mentioned that the works that investigators have to do are a mystery to common people. Therefore, he’s excited to show what really happens during investigations since the truth can easily be ignored by society. Furthermore, he wants to emphasize the point that human rights should be respected.

Jang Hyun Sung and Oh Mi Hee round up the cast  for The Defender: Human Rights. Jang Hyun Sung’s character, Kim Hyun Seok, will be the director of the Human Rights Promotion Committee. Director Kim Hyun Seok is the type of person who used to be passionate about work, but he turned passive and now often plays it safe. As a veteran investigator, he provides valuable advice, but does not take initiative to challenge the norm.

Lastly, Oh Mi Hee will play the role of An Kyung Sook, the chairman of the Human Rights Promotion Committee. Oh expressed her hope that this drama will spark interest for equal human rights.

The Defender: Human Rights will premiere on OCN in September.