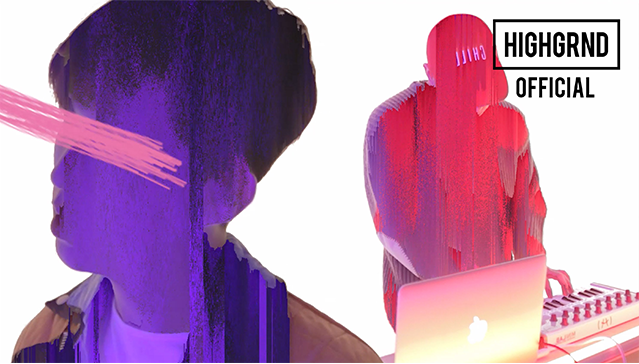 Offonoff Debuts In A ‘Bath’

It’s yet another latest addition of the HIGHGRD family.

Consists of  singer-songwriter Colde and producer 0channel, the two artists have been producing digital mix-tapes, which earned them a significant number of fans with them.

According to the agency,  the duo has been improving their craft day by day. Not to mention, they will be creating tunes that are delightful to the ears, not minding which specific genre they will be using.

As for promotions, Offonoff has released a prologue, which presents its debut single called Bath. The artists have also uploaded the song’s trailer on September 19 through their social media accounts.

Bath is now available on all local music sites.