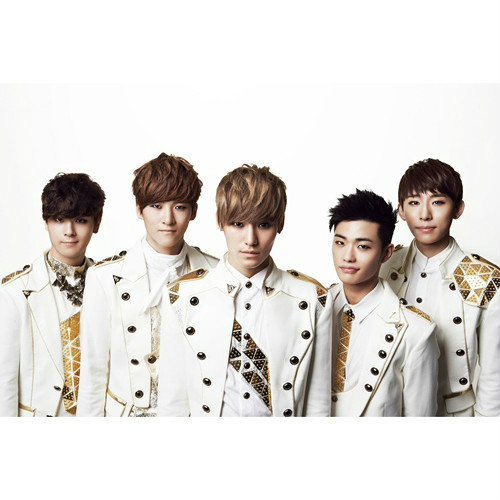 The group’s members are G.i, Kino, Rio, Si Hwan and Seung Hun. The music video for the song was filmed outdoor, showing scenic views of South Korea. The song has a mix of electronica, funky rhythm and catchy melody.